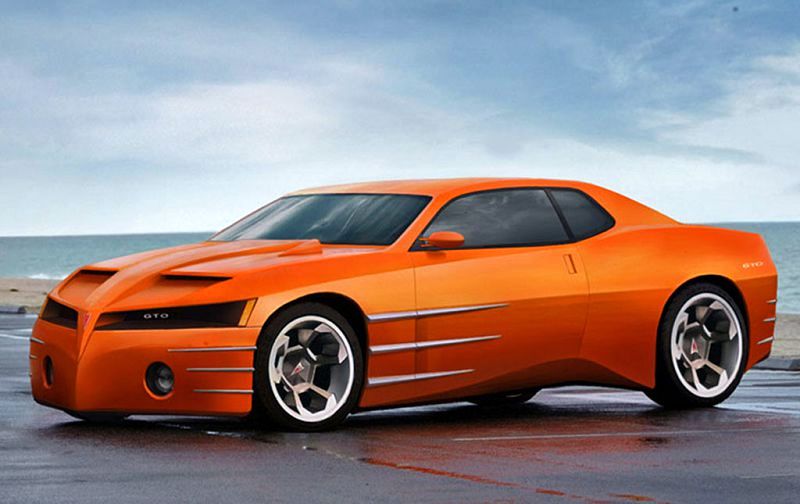 Pontiac is no more, but that didn’t stop artist Rostislav Prokop from imagining what a modern-day GTO could look like in a rendering for HotCars.

Thanks to the sheer number of sub-brands at General Motors, they had a division and automaker for just about every type of consumer. Chevrolet for the regular buyer, Buick and Oldsmobile for the premium buyer, Cadillac for the luxury buyer, and Pontiac for the buyer who wanted their car to be good fun to drive. Unfortunately, in the heat of the economic crisis of the late 2000s, GM had to shutter a lot of their divisions, and this included Pontiac. 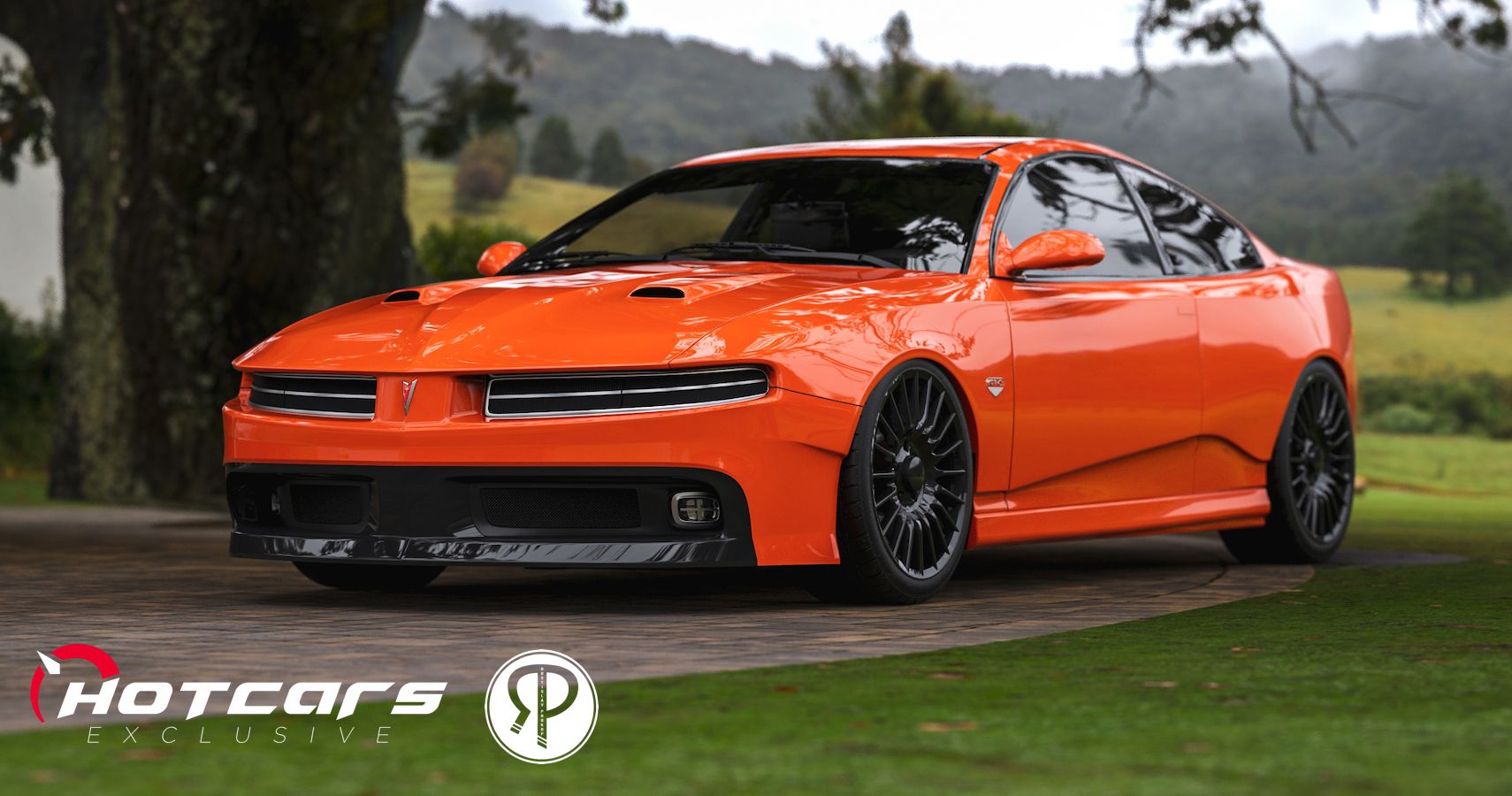 Looking back, among all the fantastic models that Pontiac put out over the years, possibly their most iconic one is the GTO. Like so many all-time great American cars, the GTO originally started out as an option package, for the Pontiac Tempest in this case. By 1966, it became its own model, spawning a second generation, and a Holden Monaro-based revival in 2004.

While people talk about the old GTO models quite often, and are easily among the greatest Pontiacs from the ’70s, the 2000s model is still an underrated gem. It was a performance car bargain back in its day, and remains a performance car bargain today. Pontiac is now no more, but that doesn’t stop us from imagining what a modern day GTO to rival all other 2022 muscle cars could look like. Thanks to digital artist Rostislav Prokop, now we can.

A Modern But Retro GTO 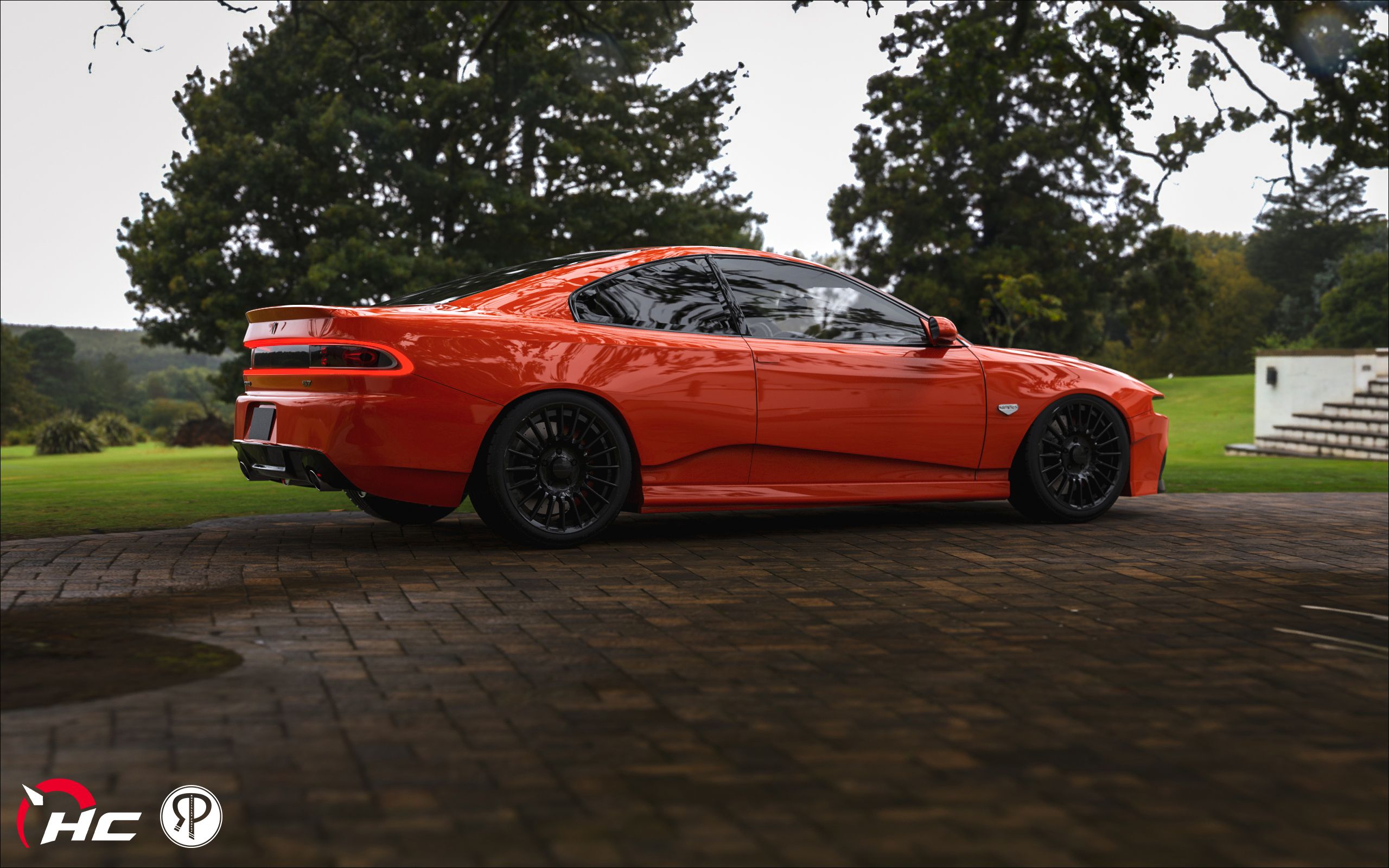 Rostislav Prokop has put together a series of renders for HotCars that show us what a modern-day Pontiac GTO could look like. We definitely like what we see. He has finished the digital reimagination in the iconic Orbit Orange, which first appeared on the ’70s GTO “The Judge,” one of the most iconic derivatives of this muscle car. The profile and proportions are similar to the Monaro-based GTO of the 2000s, but with a few noticeable tweaks.

The front end is a clear reference to the ’70s GTO with a pair of headlights concealed in the grille and a body-painted split dividing them and placing a Pontiac badge right in the center. The side features a bold crease in the bottom half, and the rear gets, of course, the required-by-law full length light bar in the back. Rostislav Prokop has also modernized the GTO further with a set of fantastic multi-spoke wheels, finished in gloss black.

What Could Power A Modern Pontiac GTO? 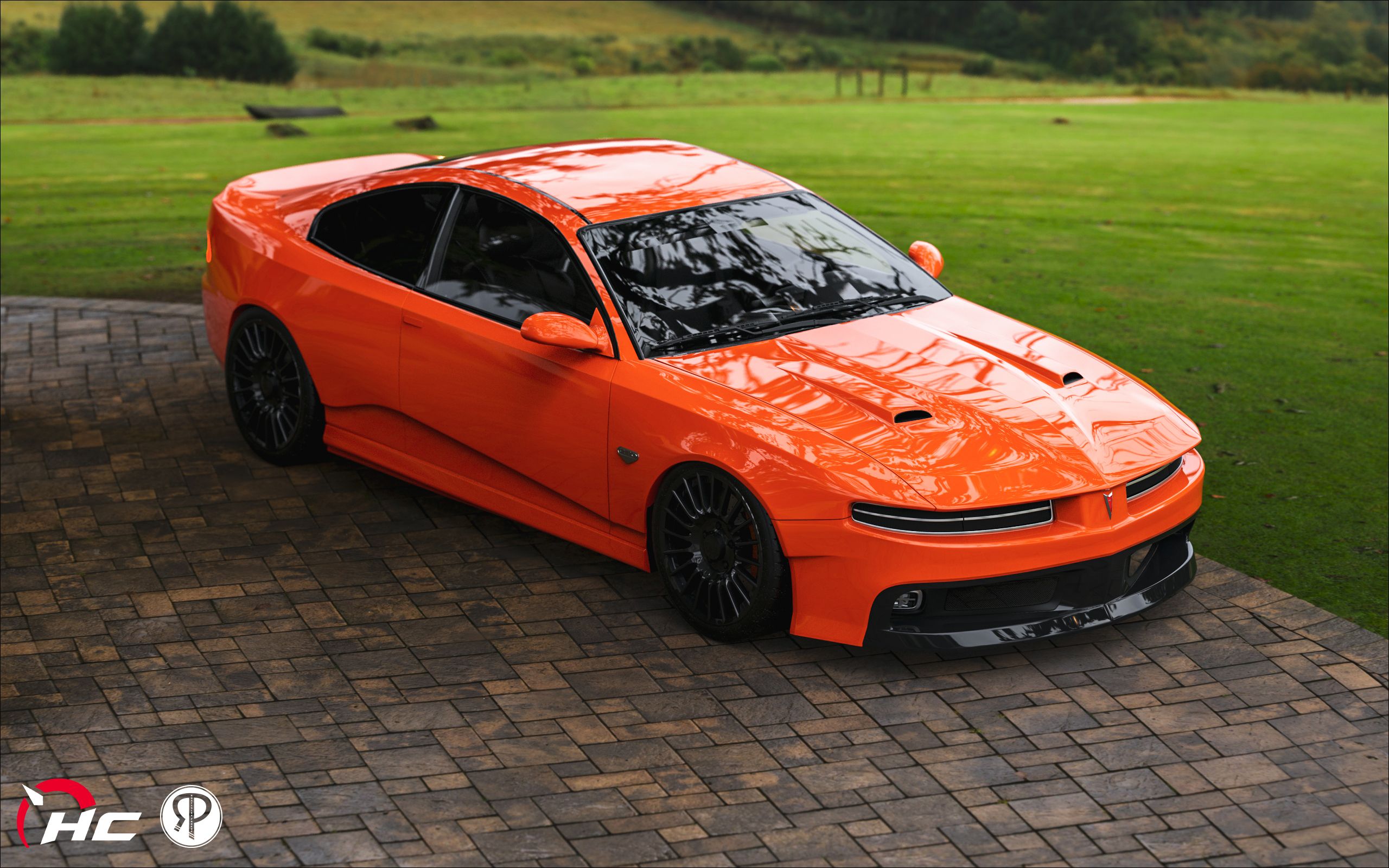 Let’s say a new Pontiac GTO were to actually happen. What would be all the technical details? If we had to speculate, a new GTO would use the Alpha 2 platform that also underpins the Cadillac CT5 and the current Chevrolet Camaro. The same 6.2-liter V8 as in the CT5-V Blackwing would appear under the hood, albeit without the supercharger on the base model. If GM decides to go electric, then GM would definitely use its Ultium batteries and possibly base it on the rumored electric Camaro successor. 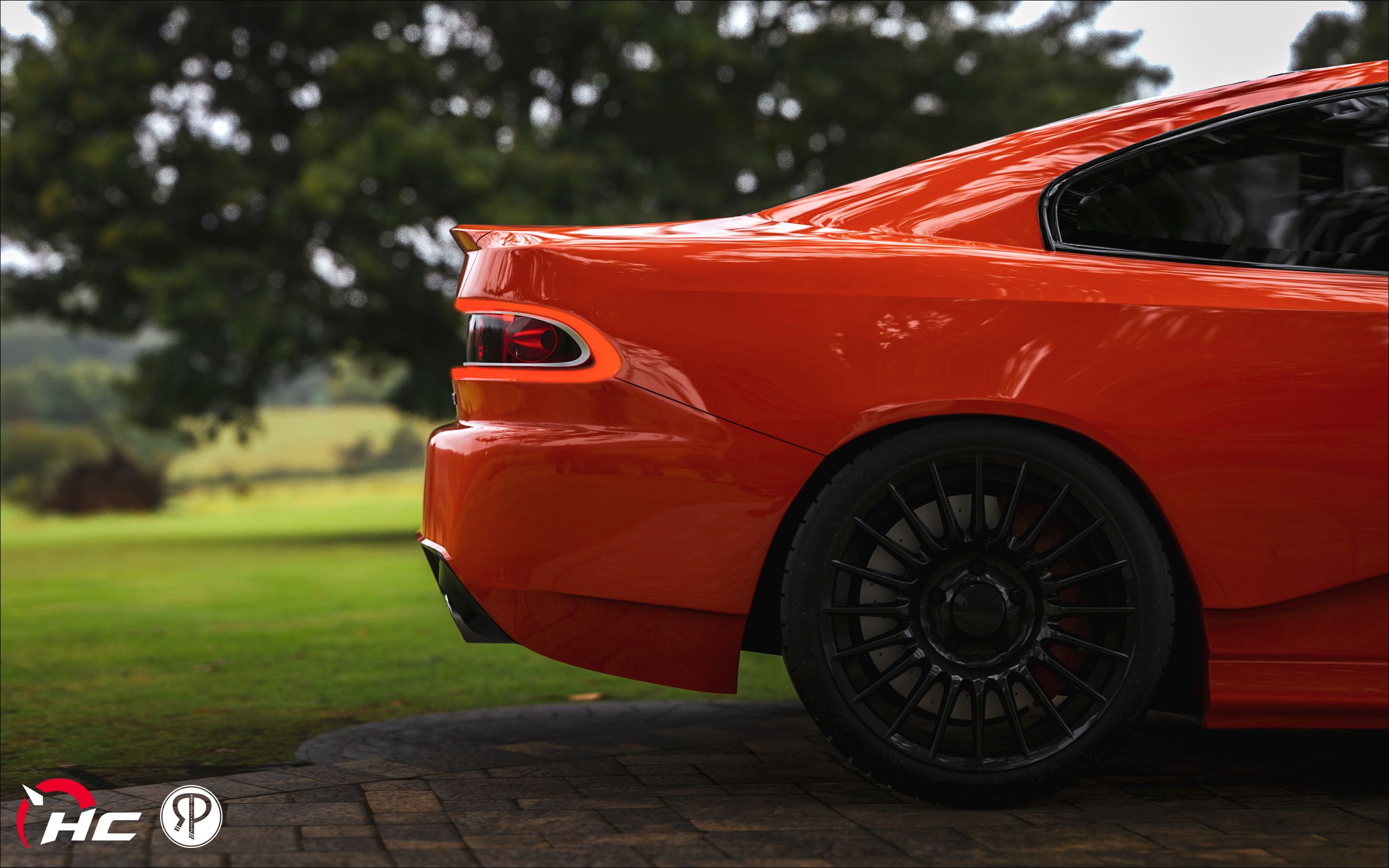 Rostislav Prokop’s reimagining has two hood scoops, again hearkening back to the GTO The Judge, so it’s probably better to imagine the GTO revival with an internal combustion engine. It could also use one of the many rumored plug-in hybrid setups that we might see in the Corvette in the upcoming years. Perhaps the E-Ray powertrain, which is rumored to have the LT4 V8 along with some type of EV component. In any case, it wouldn’t be able to use a Holden platform of any kind, as after a massive success story, GM unfortunately shut down Holden back in 2020.

Could We See A New GTO In The Future? 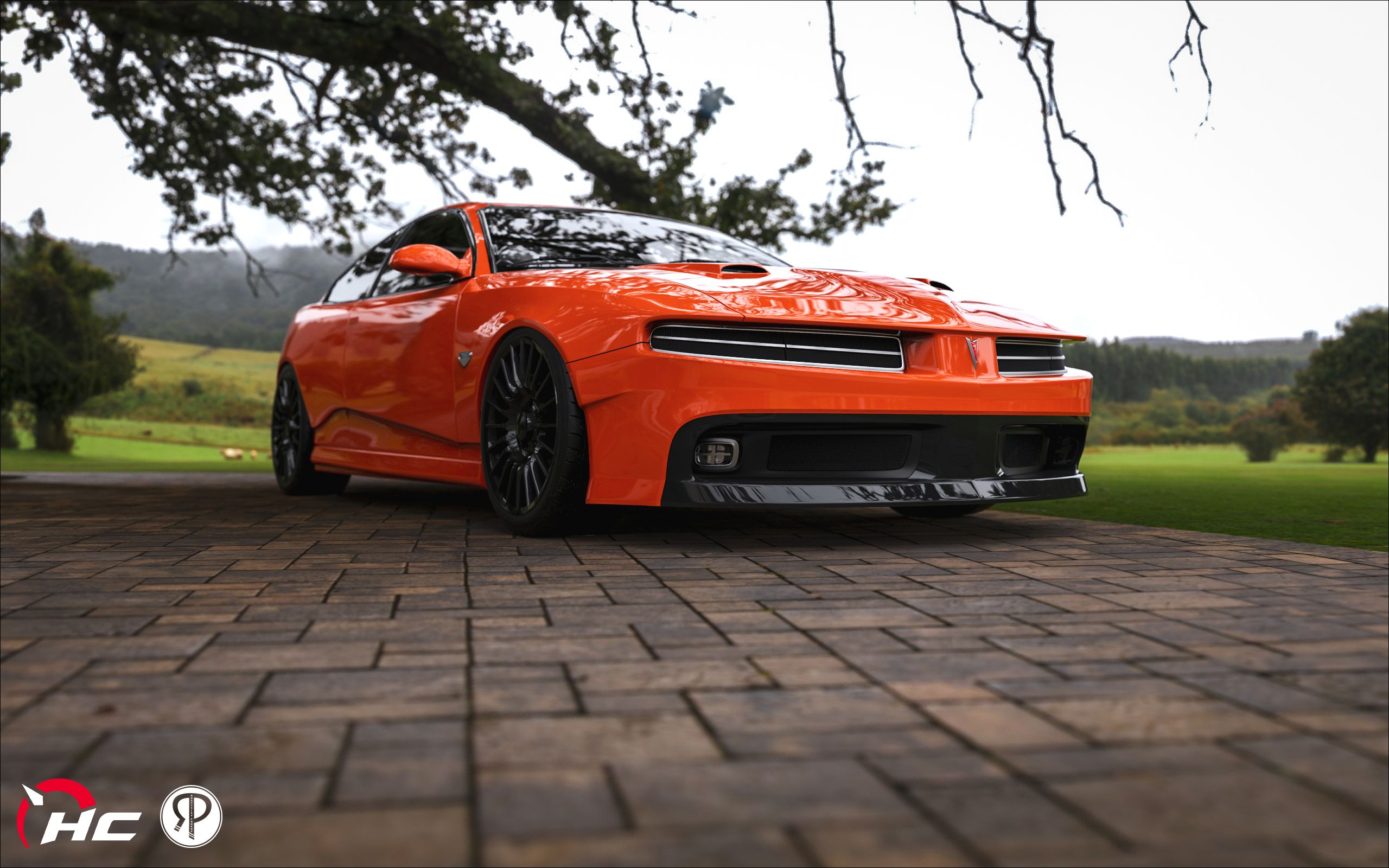 All of this begs the question, can we expect to see a new Pontiac GTO at some point in the future? It’s impossible to know for sure, but even if we do, it could be too late to see one with a proper internal combustion engine and a proper manual transmission, as GM is doubling down on electrification just like all other automakers. However, not all hope is gone, as GM found a way to revive the Hummer name, putting it under the GMC umbrella. They could do something similar with a new GTO, although Chevrolet Pontiac GTO doesn’t sound quite as good as GMC Hummer EV, does it?