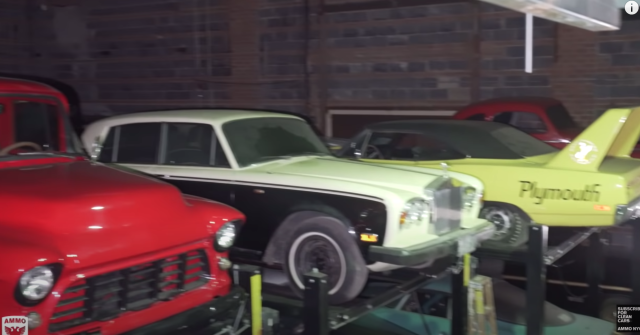 If you are looking for an amazing or classic car, the places where you could probably come across one are your nearest car dealers. Yes, we have to admit though that throughout history people came across amazing car finds on places where no one would expect. However, the cars that were kept in this amazing barn are going to blow your mind! To begin with, we are not talking about just one or two cars, not even dozens of them. No, we are talking about more than 300 cars! 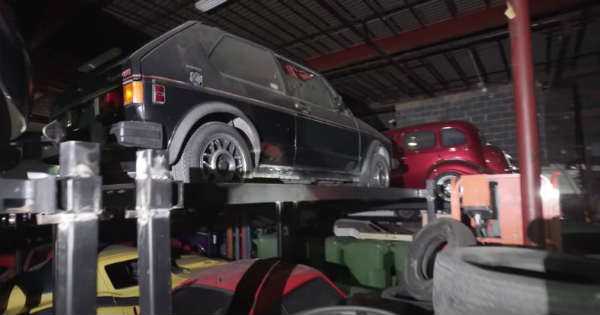 Yes, no matter how unreal this number may seem, everything is recorded so you can make sure that none of it fake. The story behind this amazing barn is pretty special too. It all started with Larry Kosilla, a famous YouTuber and car preservationist. Larry got the exclusive permission to film inside this barn by the owner who preferred to stay anonymous. Literally no one was allowed to do this before and this is what makes this story so amazing. The owner is a car enthusiast who spent over 30 years in collecting and preserving some of the rarest cars in the world. 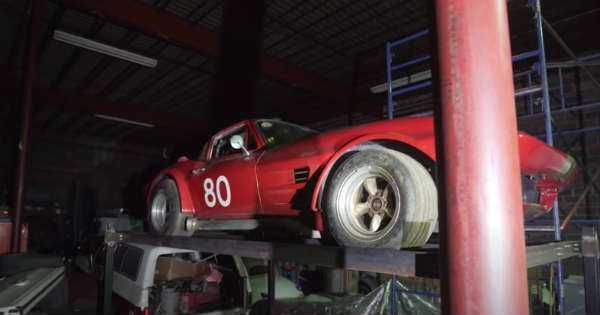 Moreover, he was so passionate about the cars that it was impossible for him to stop. Kosilla was so impressed with this amazing barn and the cars inside that he even claimed to have never seen some of the cars that were inside. His YouTube video became viral in just matter of weeks and currently having over 2.2 million views. Every car enthusiast is simply drooling while watching this video. The tour is very special but even Kosilla did not have enough time to go through everything. He did not see every car inside since the barn is jam-packed.

So, what was the purpose behind all of this? Well, the owner`s plan is to restore and bring back the shine and glory of all of these cars. He has the intention of selling most of the cars through auction while keeping some of the cars that have sentimental value to him. Also, some of the cars will remain untouched if the potential buyer wants to have them that way. Thus being said, what cars were actually found there?

Well, as you can see from the pictures, this amazing barn features some of the most exquisite cars in the world. Let us start with the likes of Ferraris, Rolls-Royce, Ford, Oldsmobile etc. There are also some German classics there such as the VW Golf GTI and a BWM. Then we can see the classic Corvette, Triumph TR, Plymouth Superbird, Porsche 935, Morgan Buick V8 and McLaren. However, it does not stop here. Namely, we also see the likes of Matra Djet 5, 1955 Chevrolet, Lamborghini Jalpa, Ford Mustang Mach 1, Ferrari 250 GT Berlinetta Lusso and a Devin race car.

Kosilla says that as soon as the coronavirus pandemic is over, he is going to start working on the cars. Even though there are so many cars in this amazing barn, he says that the whole project will not take long. We just cannot wait to see the final result and all of these cars in action once again!

This is truly amazing! Take your time and carefully watch the video.