Produced from 1964 to 1974, the Plymouth Barracuda is one of the shortest-lived muscle car nameplates from the golden era. But despite being around for only decades, is one of the most iconic. The early third-generation models from 1970 to 1971 are the most legendary, mostly due to their aggressive appearance and powerful V8 engines. But the ‘Cuda took off as a powerhouse in the late 1960s.

Even though the Ford Mustang is often referred to as the first pony car, the Barracuda actually debuted a couple of weeks earlier in 1964. But unlike the Mustang, the Barracuda was offered with just one V8 option on top of the standard slant-six mill. And that didn’t change until Dodge redesigned the car for 1967.

The black drop-top you’re about to see below stands as proof that the second-gen Barracuda looked both sporty and stylish. But it’s also a solid example that a classic Mopar doesn’t need a Hemi V8 to become rare. 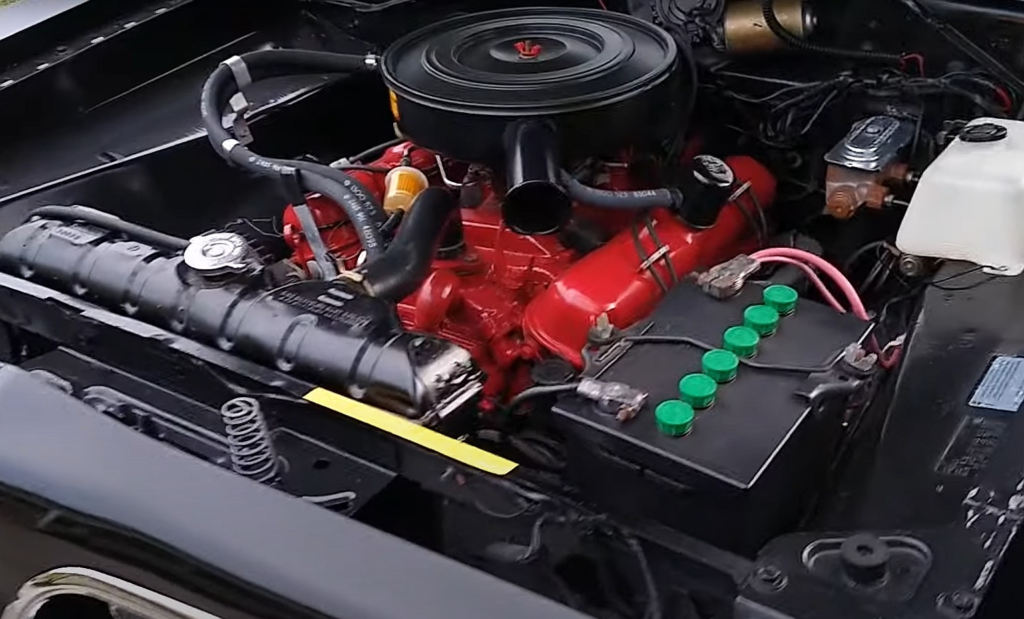 This red-trimmed cabriolet is powered by a 318 engine, one of Plymouth’s smallest for this generation, but the console-mounted four-speed manual gearbox turns it into a rare gem. How rare, you ask? Well, Plymouth made only 56 of them in this configuration in 1969. And considering that some didn’t survive into the 21st century, it could be so rare that most of us will never get to see one in the metal.

The Barracuda is also a numbers-matching car that comes with a few factory extras, like a Decor Package interior, AM/FM radio, and front disc brakes. The shiny exterior is the result of a thorough restoration, so this ‘Cuda looks just like it did when it left the factory in late 1968. 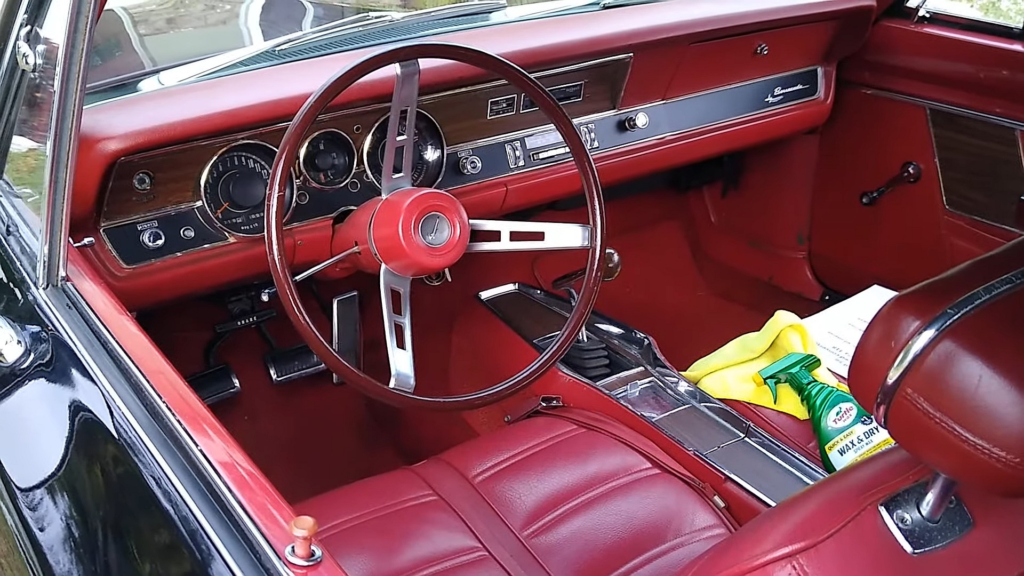 See it shine in the walkaround below, which also includes the soundtrack of its idling 318 V8.