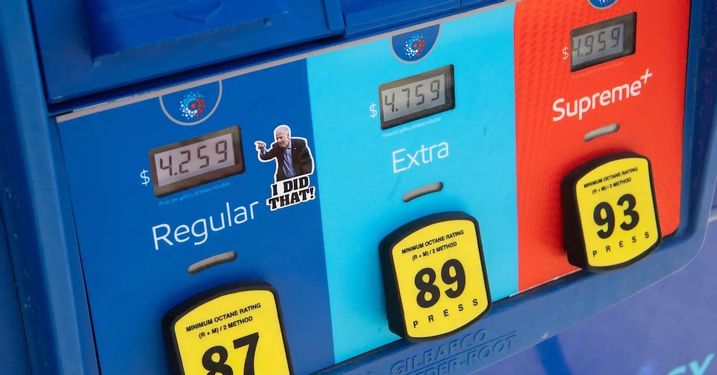 A Pennsylvania man was arrested and criminally charged for placing Joe Biden ‘I Did That’ stickers on gas station pumps in Lancaster. 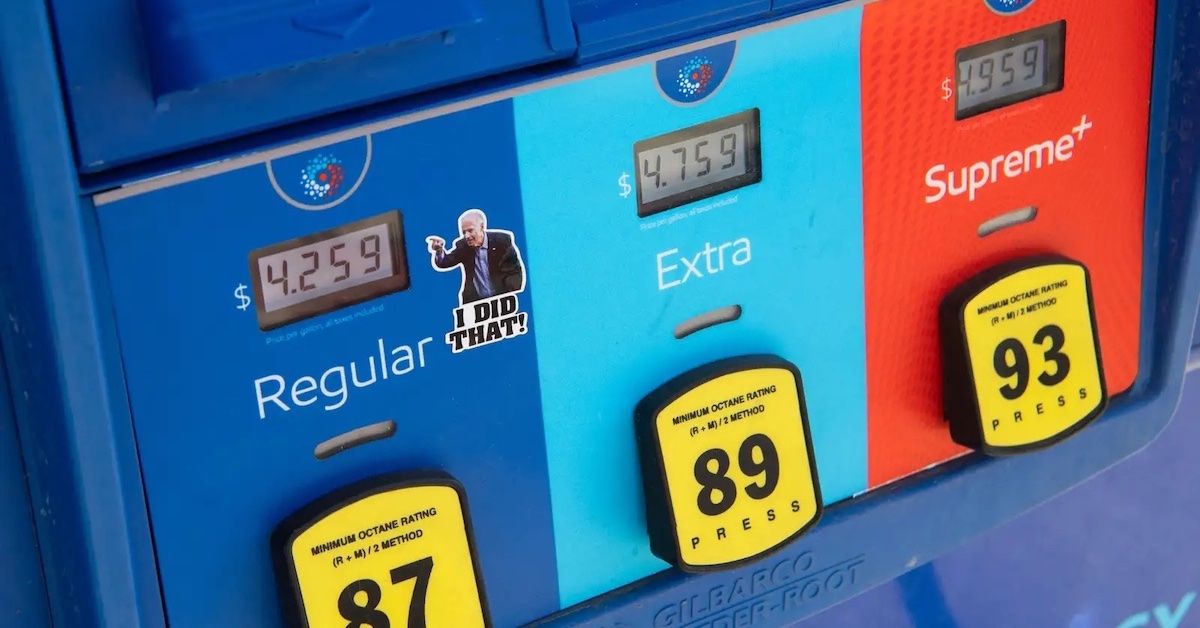 Following two long years of lockdowns, restrictions and COVID-19 infections, the sense of humor and comedy have died. And it seems that being funny and maintaining a sense of humor to cope with rising inflation and supply chain issues has become a dangerous activity for most people. Not only are comedians like Dave Chappelle and Chris Rock assaulted on stage and targeted on social media by cancel culture fanatics, but regular folks are also being targeted for funny political commentary and for trying to manage their daily problems with humor.

Just recently, a Pennsylvania man was arrested and criminally charged for placing Joe Biden “I Did That” stickers on gas station pumps in Lancaster. The anti-Biden stickers are already an enormous success with conservatives. In fact, even Eric Trump shared a video with the famous sticker from the gas station on his Instagram page. But while some are having a field day with this brilliant example of a guerrilla marketing campaign, others are wondering if jailing someone for a logo is not an extreme action, especially when the man is a 54-year-old gent close to the retirement age.

‘I Did That’ Biden Stickers: Backstory

Last month, Fox 29 reported that Thomas Richard Glazewski of Manor Township was charged with a misdemeanor of resisting arrest along with disorderly conduct, harassment, and criminal mischief. All that for simply putting funny Biden stickers saying “I Did That” on the gas pumps at a local Turkey Hill gas station.

According to a video posted on social media, Glazewski shouted, “I did that. I did that. That’s what I did,” while signaling the funny stickers. Glazewski’s actions ended with him being tackled by police officers in the parking lot, where he suffered from “self-inflicted injuries” that obliged EMS to take him to the hospital, as per charging documents.

It is worth noting that Glazewski was merely expressing his belief that the current President is solely responsible for record-high gas prices that have hit Americans hard. However, he is hardly the only one that put those stickers on gas pumps. To be sure, the stickers that can be acquired on Amazon in packs of 100 units for $3.99 have become a great success with conservatives. And unsurprisingly, they’ve shown up all over the country.

In the meantime, other stickers have been designed with various democratic personalities and slogans. For instance, there is one featuring the 52nd Speaker of the United States House of Representatives, Nancy Pelosi. The sticker shows Nancy Pelosi’s face and the words “I Helped” and another one features President Joe Biden and vice-president Kamala Devi Harris with the words “We Did That.”

Meanwhile, gas station owners and workers don’t seem to enjoy the logos as much as regular folks do. A video posted on TikTok shows a gas station worker peeling a sticker off and lamenting the extra work she has to do because of them. Meanwhile, Jalopnik reiterates the same idea by adding that these “stickers are a huge headache for gas station owners.”

At the same time, Jalopnik also raises a valid point when it argues that Big Oil is “very concerned about how their brand is portrayed.” Indeed, major oil corporations are putting resources and significant efforts in their brand image, and they don’t want to see any damage-causing initiatives that could cause them harm.

‘I Did That’ Biden Stickers: Satire Or Desperation? 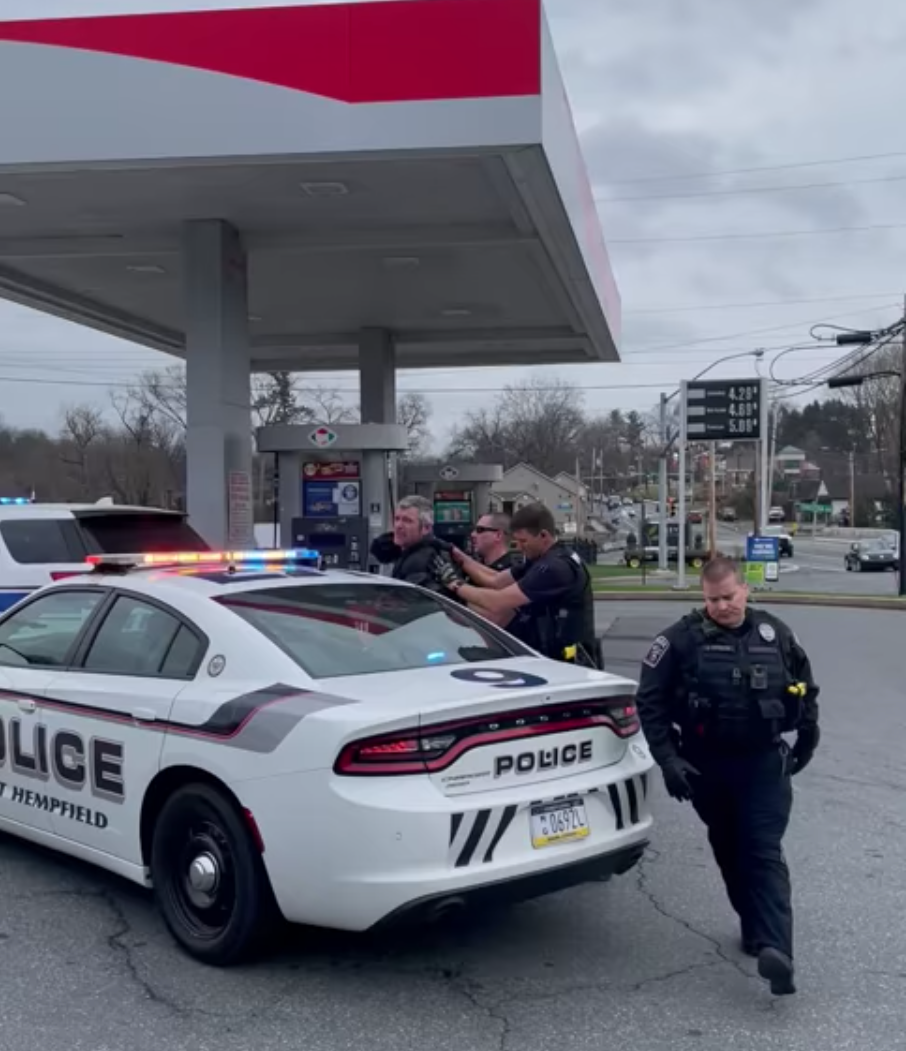 During contentious times, when it becomes increasingly difficult to come to an agreement about anything, some see Glazewski’s act as a mockery or biting social satire, while others see vandalism. If you are in the second camp, ask yourself how you feel about graffiti on walls, because if you consider that as an artistic form, you might also change your opinion about some random logos.

No matter what side of the argument you are on, you can expect more citizens to act like Glazewski in the upcoming months as desperation will push people to act out, all while inflation and gas prices continue to surge and hit American households.