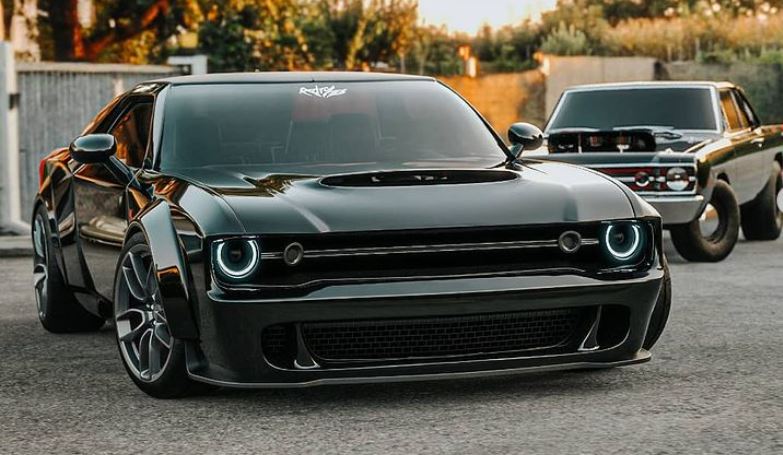 An artist gave the classic model a widebody, digital treatment to imagine what a revival of the Mopar nameplate could look like. 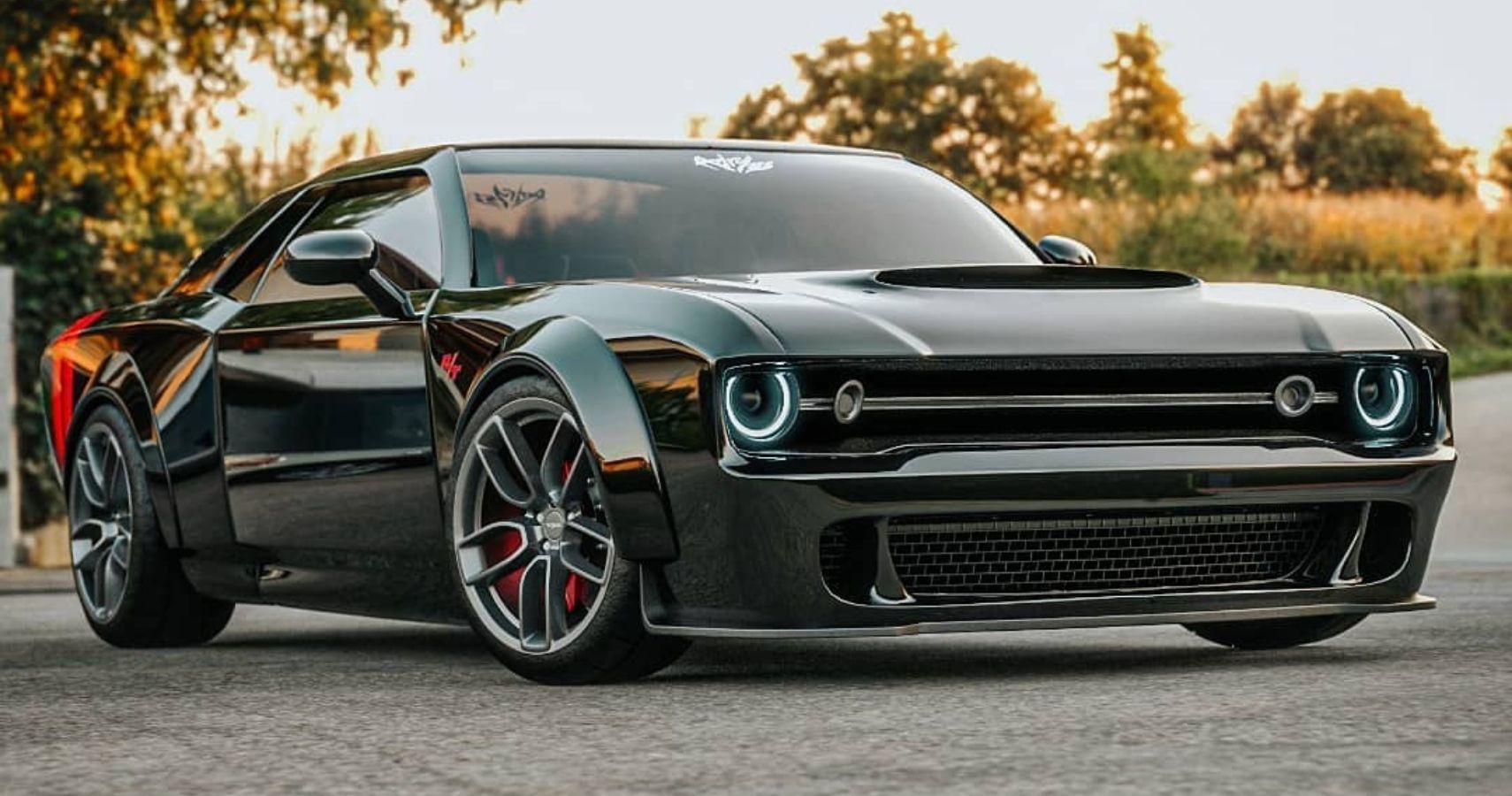 On Instagram, user adry53customs shows a rendering of a widebody version of what a Dodge Dart concept vehicle might look like if the muscle car brand were to revive the model and add it back into their lineup. You can view the images on the channel to see what might have been if Dodge had decided that a vehicle priced below the Challenger might look like.

Artist adry53customs showcases the idea of a muscle car expansion for the brand aimed at more affordable choices for consumers, additionally questioning what the future of muscle cars will look like given the emergence of EVs in recent times. adry53customs states that with rising gas prices, a market shift toward EVs and consumer preferences: “going fast is not everything.. but enjoying your ride, have a soul connection to them.. is what matters.”

The images on Instagram show the rendering of the modern Dart beside a classic Dart, with a clear cohesion between the two vehicles when it comes to lines, architecture and overall design. Given the classic muscle car styling of the current Dodge Challenger, it is not a stretch of the imagination to visualize the rendering being a production model that could have made its way into Dodge’s current lineup.

Dodge’s current lineup consists of just three models, the four-door Charger, two-door Challenger, and Durango SUV, all of which have high performance variants as well as mainstream trim levels. The Grand Caravan minivan and Journey crossover are no longer produced as the brand focuses more heavily on muscle cars, with that vision poised to continue into a new era of EV focused performance vehicles.

Dodge produced the Dart during two separate eras, once in the early ’60s through the mid ’70s, with the size of the Dart varying during that time. The Dart’s position was a lower-priced model that got progressively smaller with time. Dodge revived the nameplate in 2012, this time as a compact sedan meant to compete with vehicles like the Honda Civic, Hyundai Elantra, and Ford Focus. In this case, the Dart remained a lower-priced option in the Dodge lineup like the original model it shared its name with. The second iteration of the Dart concluded after the 2016 model year, while Dodge no longer produces a compact car in the majority of the North American market, it does produce a revival of the Neon nameplate for the Mexican market.

The Dodge brand has stayed true to its muscle car roots in recent years. The rendering of this hypothetical Dart revival may leave Mopar enthusiasts who prefer a more affordable option yearning for a return of the Dart nameplate and what might have been. For now, we aren’t sure what the future of the Dodge brand will look like, but this rendering is certainly something to look at and imagine.