And while the Judge is indeed a very sought-after GTO, finding one isn’t necessarily easy. Pontiac produced only a little over 6,700 Judges in hardtop configuration, while the convertibles were incredibly rare with just 108 units.

But this doesn’t necessarily mean the rest of the GTOs that went live in 1969 were less appealing.

One of them is right here in front of our eyes, though as you’ll find out in a matter of seconds, it comes with almost no information at all.

The car was posted on eBay by seller lope-chry, and at first glance, it looks to be a restored GTO that now shines like a new car. Of course, this is just an assumption based on its looks, but it could very well be an unmolested GTO that has been beautifully preserved throughout all these years. 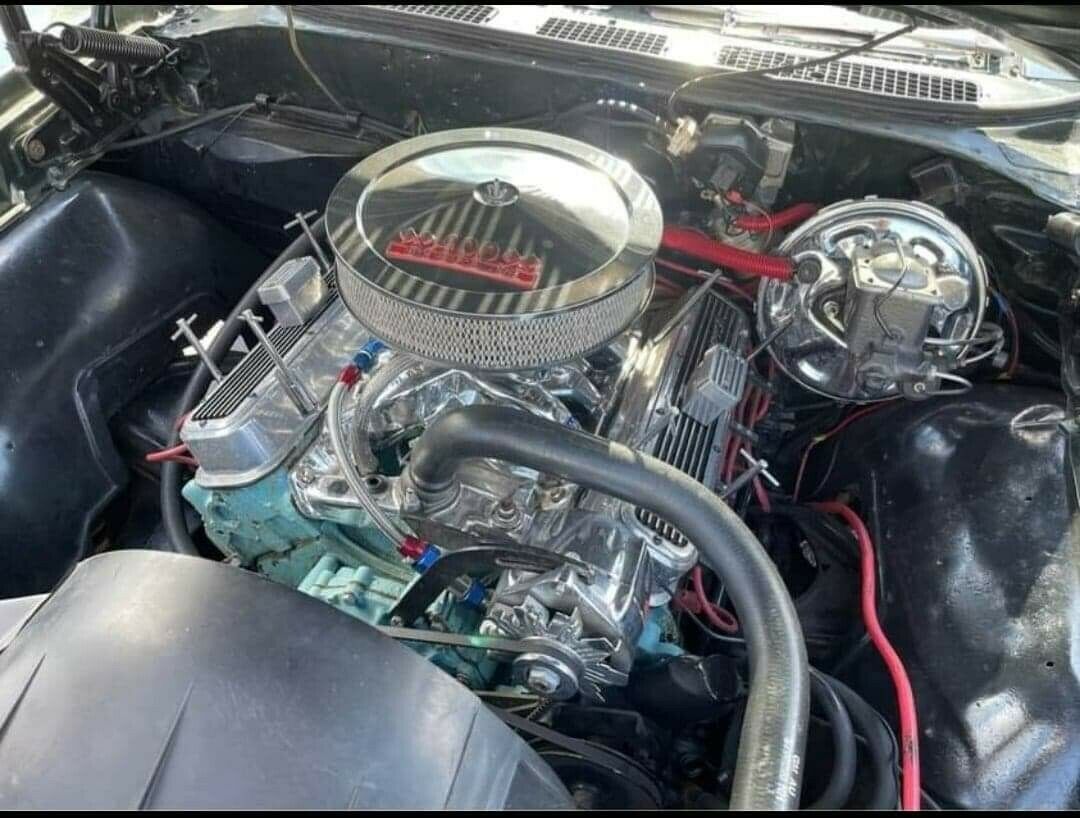 With just 75,000 miles (120,700 km) on the clock, the 400 engine under the hood may have never been rebuilt. But of course, we have no clue if it’s still the original unit or the numbers are matching.

Both the interior and the exterior on this GTO come in very good shape, and at a quick inspection, all the parts seem to be there. 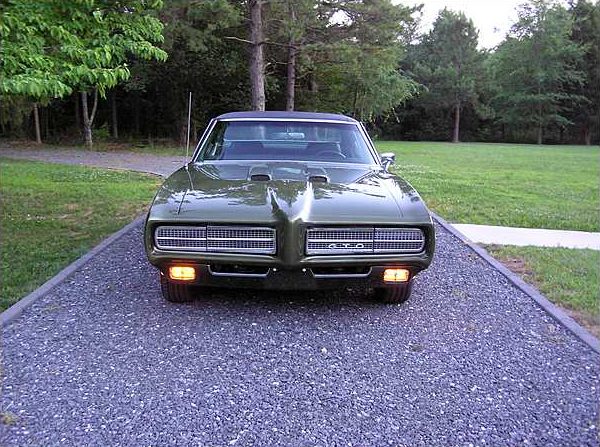 Most likely, the vehicle starts and runs just fine, at least based on its current condition, but make sure you ask for more information if you’re interested in buying the car.

The price tag also seems to suggest this is a restored GTO. The seller hopes they could get $50,000 for the car, but the Make Offer button is also available for those who have another deal in mind.