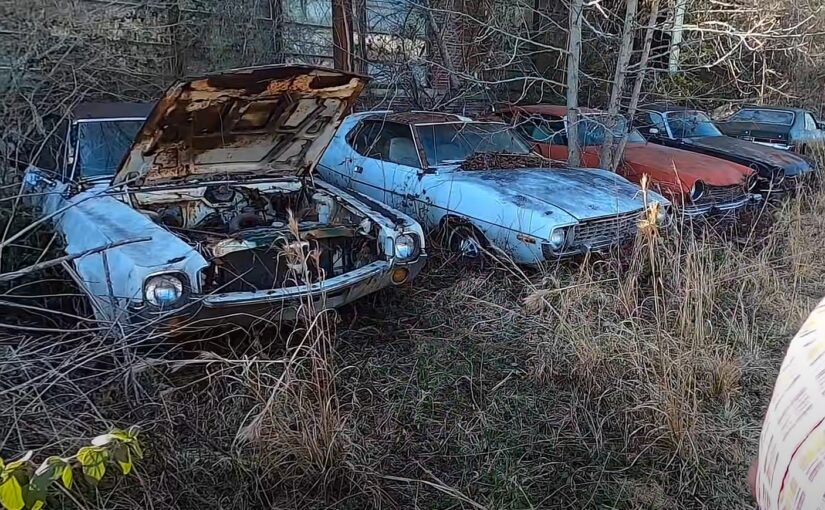 I’m talking about Collier Motors of Pikeville, North Carolina. Founded in 1955, this dealership sold new AMC vehicles until 1979, when the company was partially purchased by Renault. After that, it focused on older AMC and Jeep vehicles. 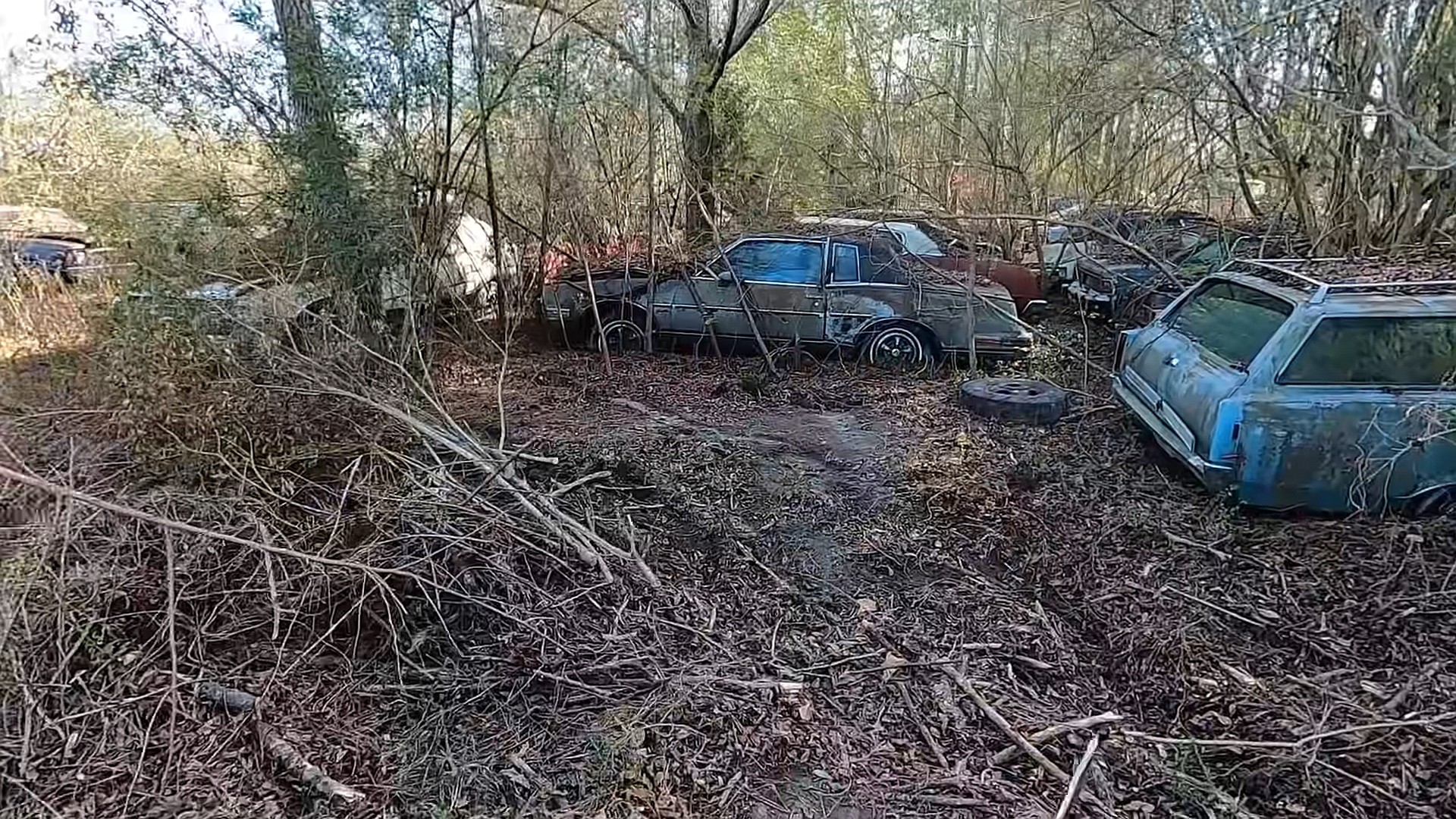 There’s no specific info as to when it stopped working as a full-fledged dealership, but Collier Motors still displays AMC signs and owns about 200 vehicles. The place though looks completely abandoned right now and most of the cars have been sitting outside unprotected since the 1980s. 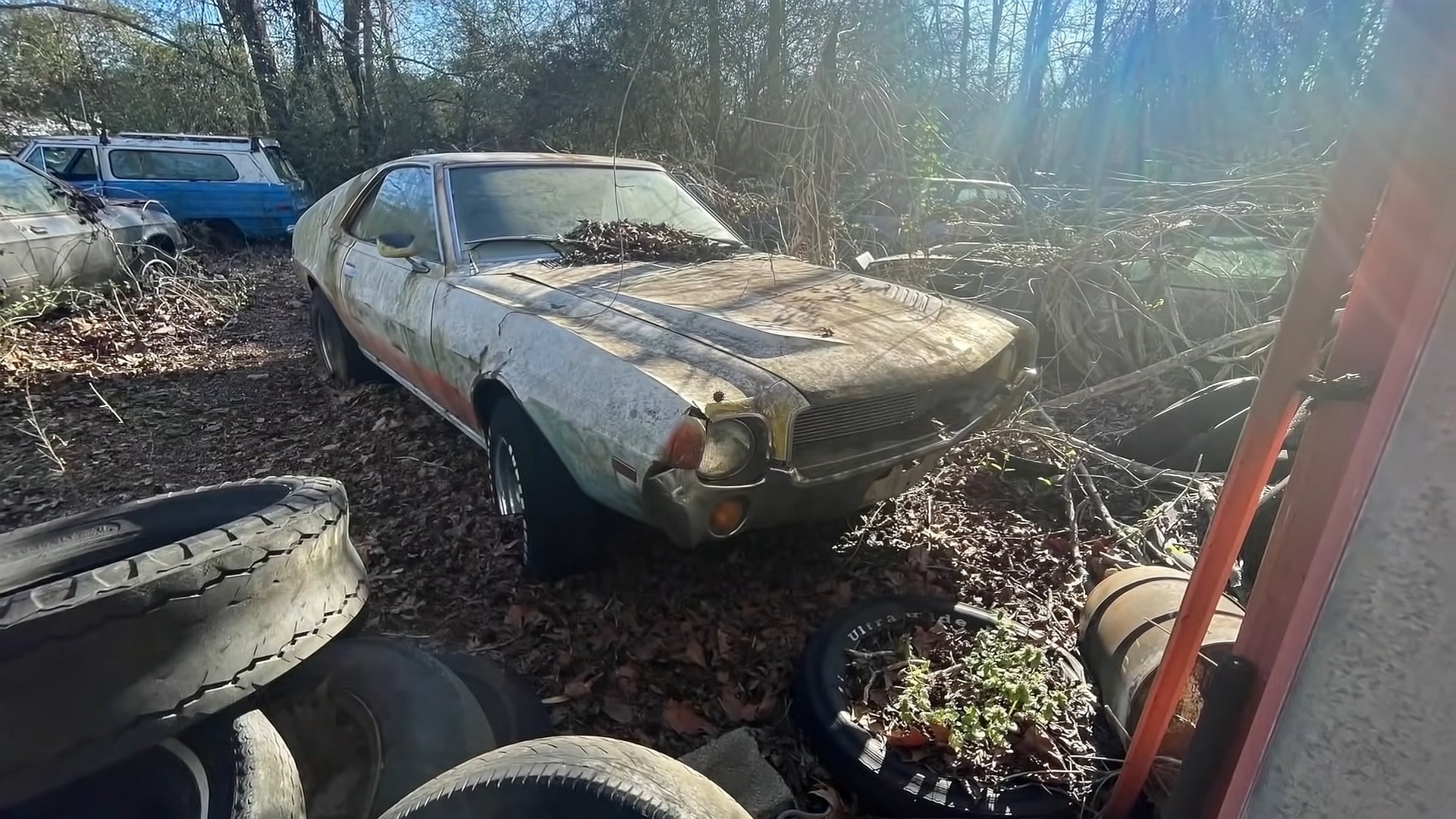 Recently documented by YouTube’s “Stapleton42,” the property is home to AMC vehicles from all eras, but it also includes cars produced by other brands. More importantly, it still owns an impressive collection of muscle cars and a few vintage Jeep Wagoneers. 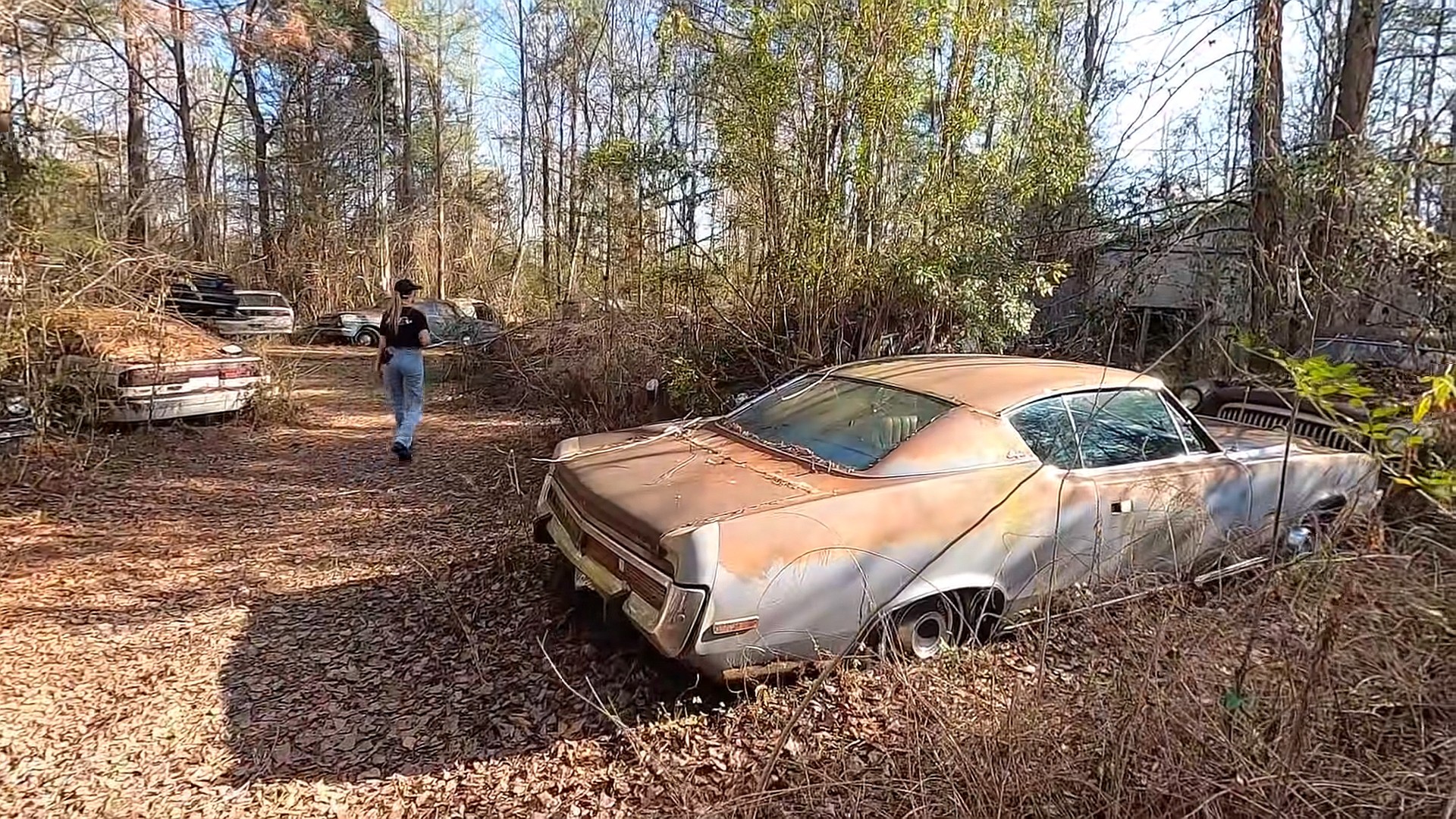 With no maintenance for over two decades, the place has been taken over by nature, and some cars are completely covered in vegetation, while others seem difficult to move due to the trees that grew tall around them. But if you’re a fan of AMC classics, this is the place to go if you want to restore an AMX, a Javelin, a Gremlin, or a Pacer. 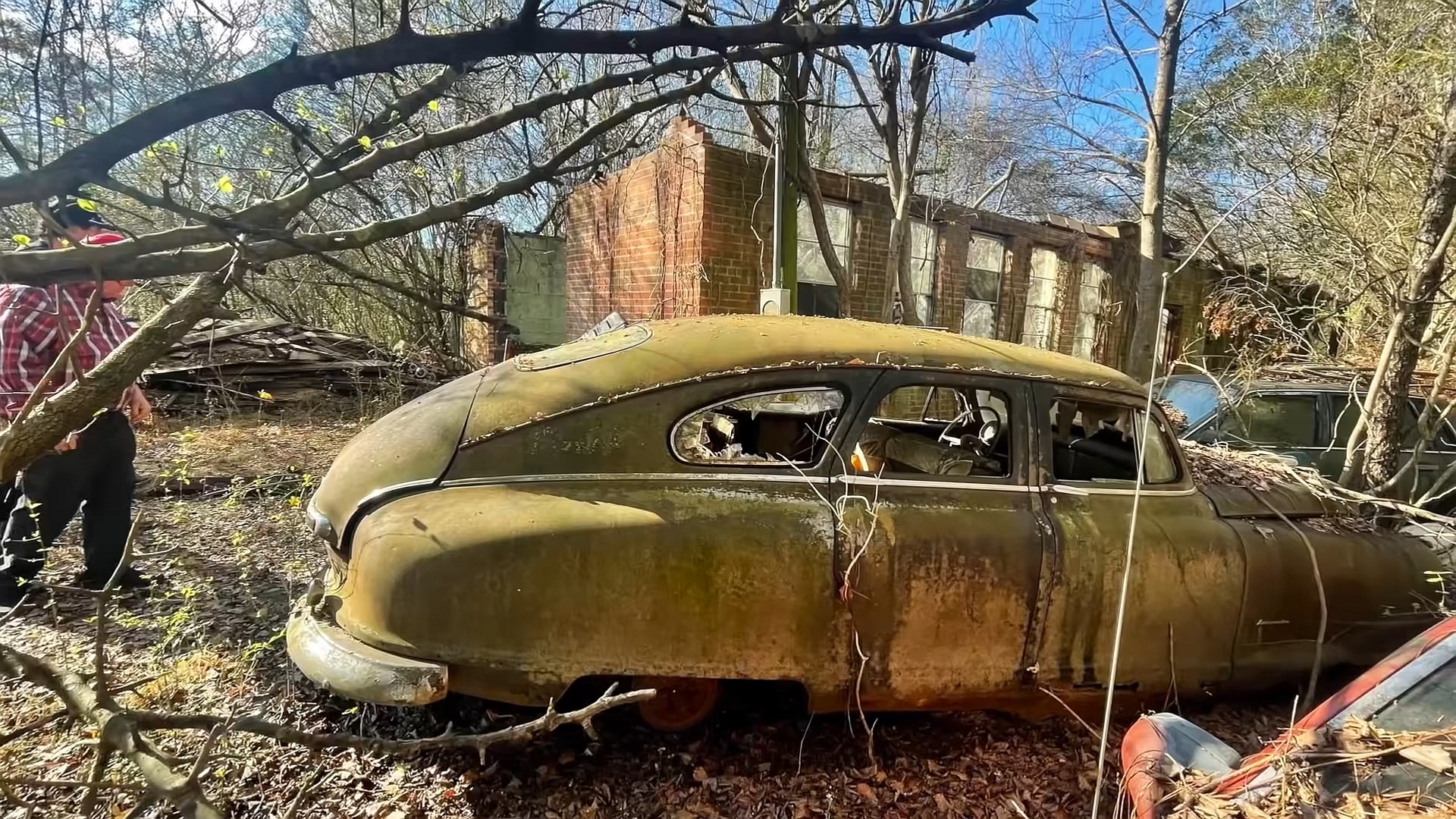 If you’re not familiar with this rare muscle car, it was introduced in 1970 to homologate a ducktail spoiler for the Trans-Am series. It also came with the Ram Air hood and Mark Donohue’s signature on the spoiler and an optional 390-cubic-inch (6.4-liter) V8 good for 325 horsepower. Only 2,501 were built and not many of them have survived to this day.

Other highlights include a 1969 AMC Ambassador, a few AMC Eagles, a rare Nash Airflyte, and a 1955 Nash Ambassador. Some of these cars are also parked in a barn that used to be a service area. Now it’s packed with AMC memorabilia and a big stash of spare parts.

Even if you’re not looking to buy an old and neglected AMC, this place is totally worth checking out. And you can do that through the virtual tour in the video below.