General Motors pulled the plug on Oldsmobile back in 2004, almost 100 years after they acquired it. But what if they gave it a new lease on life, ignoring the crossover frenzy altogether? It’s definitely a tough one, as they likely would not make a lot of money on the brand, especially with no high-riders in its portfolio.

Still, that did not stop Jlord8 on Instagram from imagining how the Oldsmobile Cutlass could have looked like as a modern ride that stays true to the coupe squad. And yes, we really mean a two-door with a fixed roof and not just a sedan with a sloping roofline.

If the overall design looks familiar, that is because the rendering artist started off with the Buick Avista Concept. The 2016 show car does feature a few mods, however, such as the double-grille design that reminds of the Cutlass. This is flanked by new LED headlights, and further down, the bumper has bigger side air intakes and the same wide lower grille. 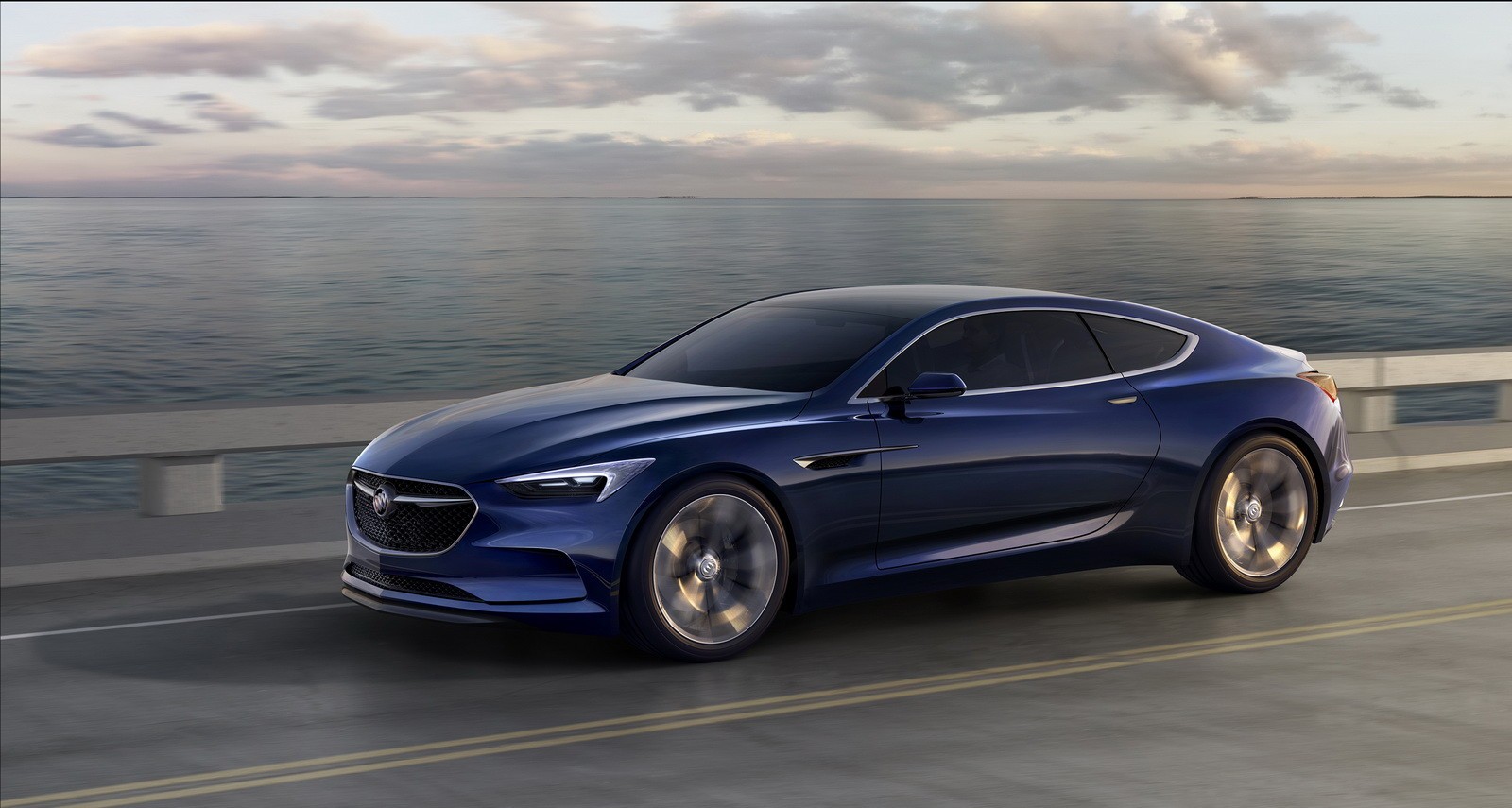 The original wheels equipping the Avista were retained for the modern interpretation of the Oldsmobile Cutlass, albeit with a bronze finish. Instead of the blue shade, the CGI wears a dark red paint, contrasted by the chrome trim that carries over from the study. For the final touch, you will have to look further back, as the rear three-quarter windows are slightly smaller than the ones of the concept. 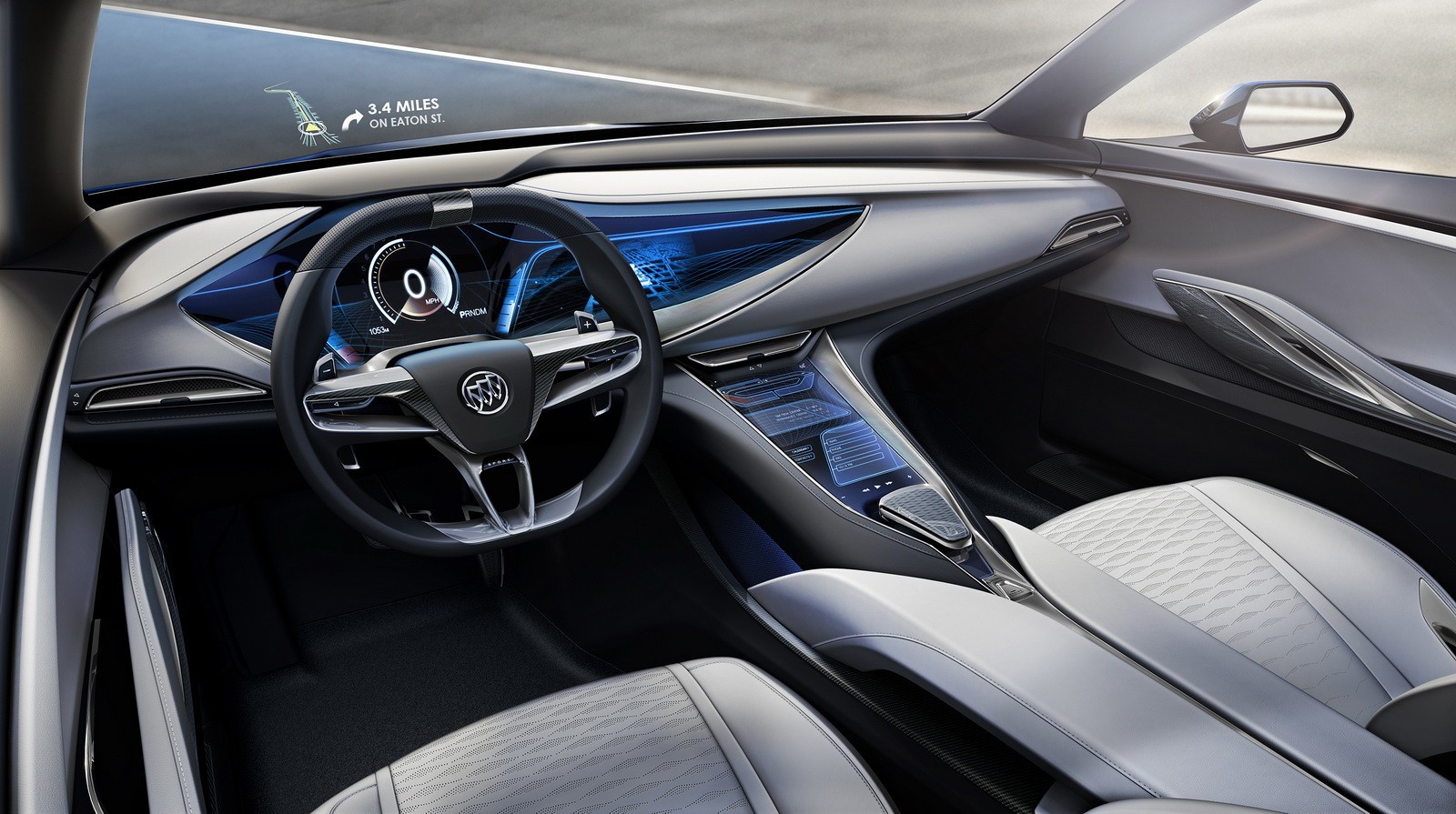 Besides the Cutlass Supreme, which is the one that has a cleaner design, the rendering artist imagined it in the H/O configuration too. This one has a more aggressive styling, setting itself apart with the two hood vents and shiny alloys that have an identical diameter to the OEM set. Kind of makes you wish that Oldsmobile was not dead, doesn’t it?