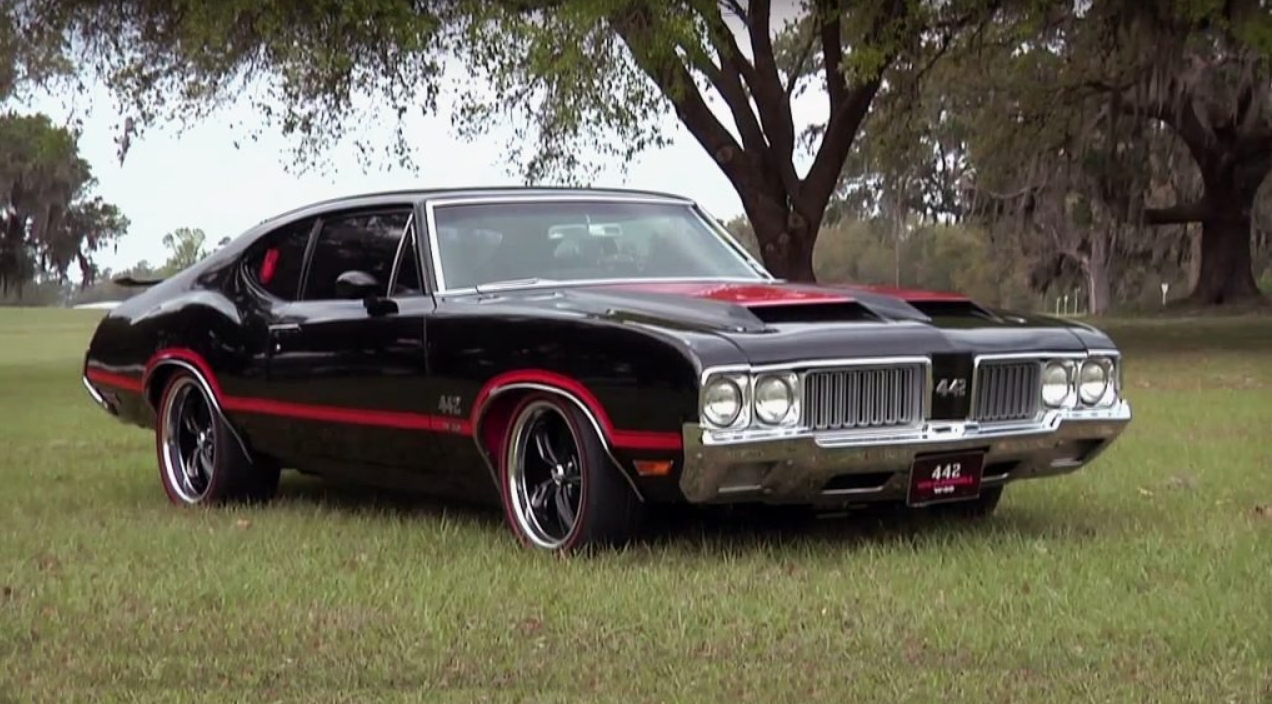 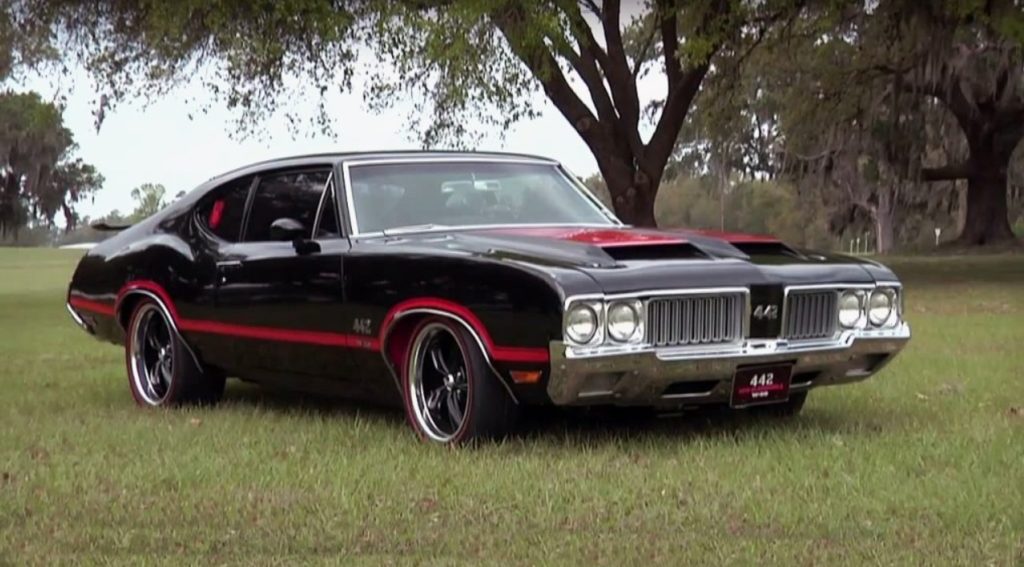 In this YouTube video we hear George talking about his 1970 olds 4 4 2, he found the vehicle while looking for a car for his son while he was 11, the son wanted a Ford but George isn’t a Ford person.

Since the son insisted they went up North to get it, but the seller there sold only Mustangs, they decided to get a Mustang, but while looking around he noticed a car that looked like a Chevelle on the corner, and asked the man if it would be okay to take a look at it. After a look, it was Oldsomobile 442 that was also his favorite car, so they decided to take both cars, the Mustang and the Olds.

The engine in this 1970 Oldsmobile Cutlass 442 Holiday Coupe is the optional W-30 General Motors 455 cubic-inch, 7.5 liter big-block V8 engine. Factory rated at 370 horsepower and 500 lb.-ft. of torque, attached to a four-speed manual transmission system with Hurst shifter. While this particular Olds has an interesting background and you can find more in the video. 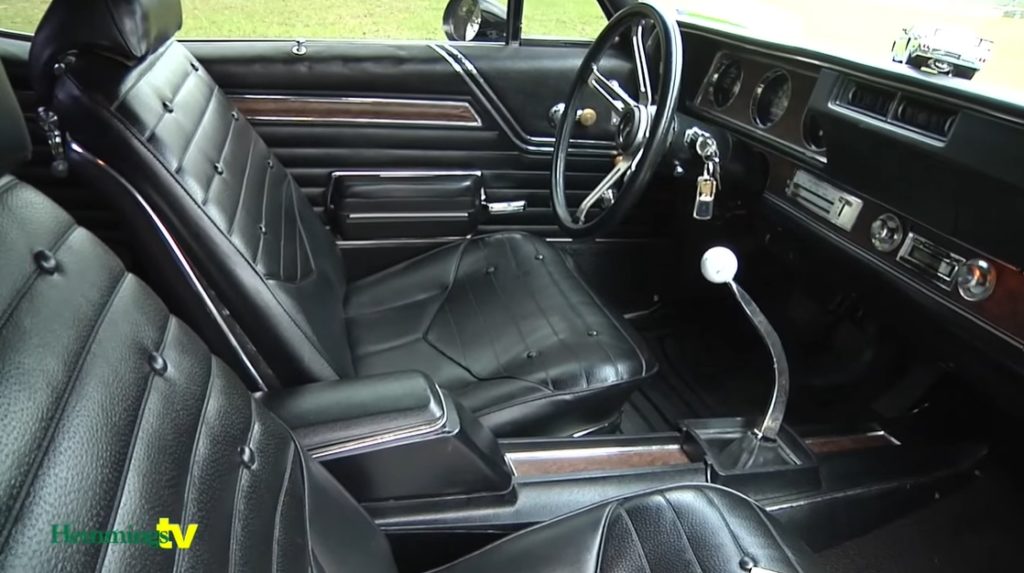 He worked on his car night and day to transform it. 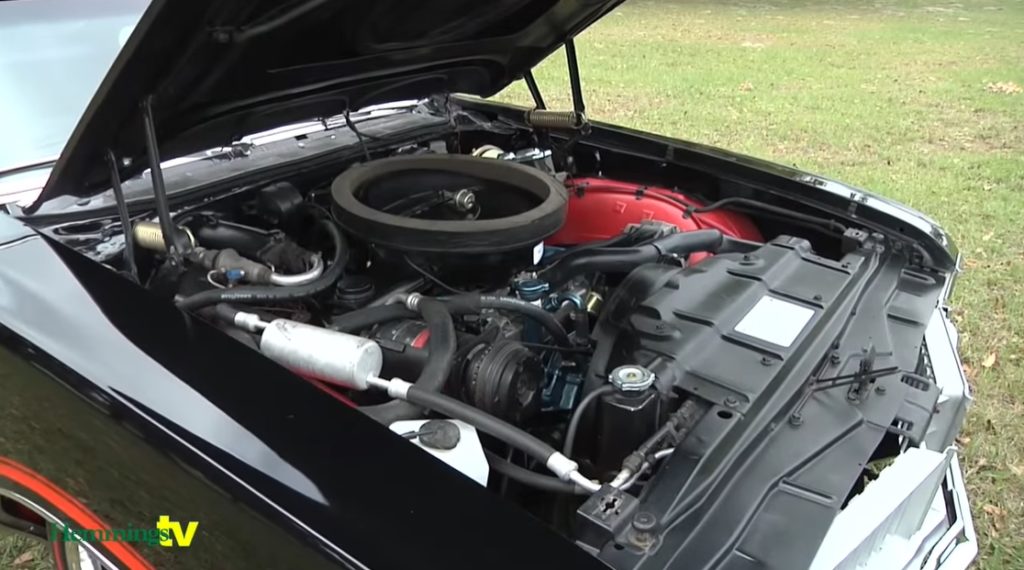 Check the video if you want to learn more.