This second generation, however, remained in production for just one more year, as 1961 already brought us a completely restyled model based on the GM B platform. That doesn’t necessarily mean the 1960 Impala was a model to ignore, especially because it introduced several notable changes, including the three round taillights that people really loved. 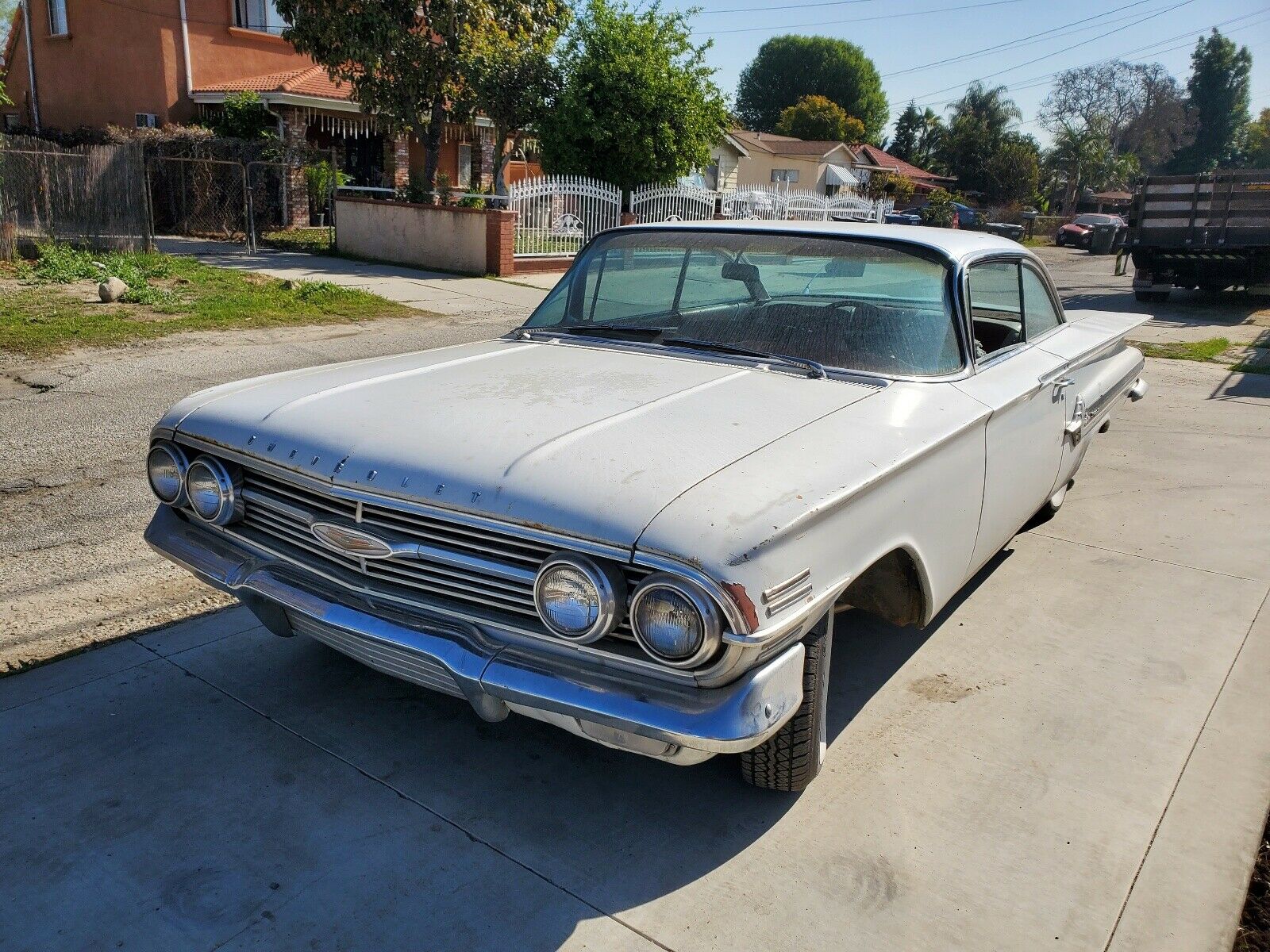 As it turns out, so did the Castellano family, who owned the Impala that you’re looking at right here. If the name Castellano sounds familiar, it’s most likely because of Paul Castellano, also known as Big Paulie, who eventually became the Gambino crime family’s boss after replacing Carlo Gambino.

According to eBay seller lowkeeriderz, the car was used by the members of the Castellano family before it was eventually given to one of the maids, who drove it home and parked it in a shed. The Impala ended up sitting for many years before someone found it and decided to give it a second chance, keeping it in the same condition you can see today. 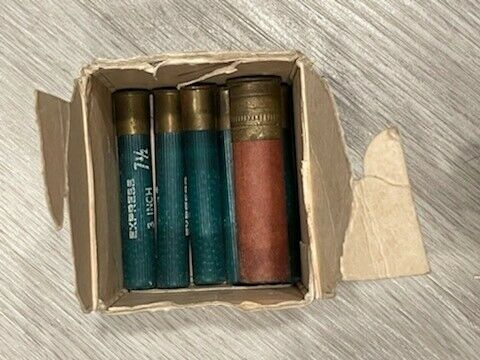 The car comes with a gun holster sewn into the seat, obviously without any guns in there, but also with old flight tickets from Florida to New York, all purchased for the Castellano family.

As for the mechanical bits, the Impala sports a 283 (4.6L) V8 engine paired with a two-speed Powerglide transmission, and surprisingly, it still runs and drives properly. Needless to say, the car isn’t really in its best shape, and both the interior and the exterior need major fixes. 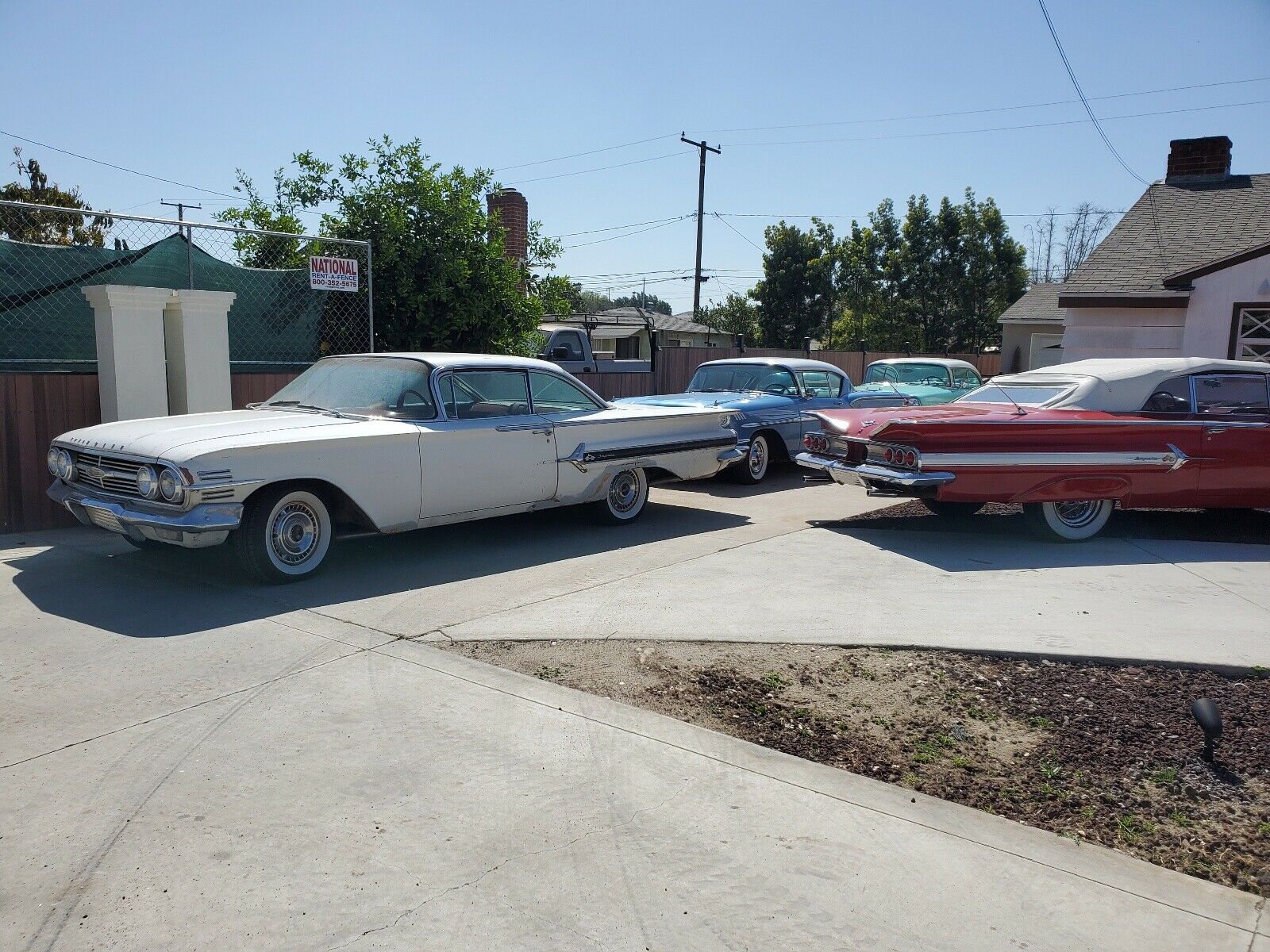 There are bullet holes, bumps, dents, scratches, and parts with rust, while the interior shows some tears here and there, so clearly, it requires plenty of work for a full restoration.