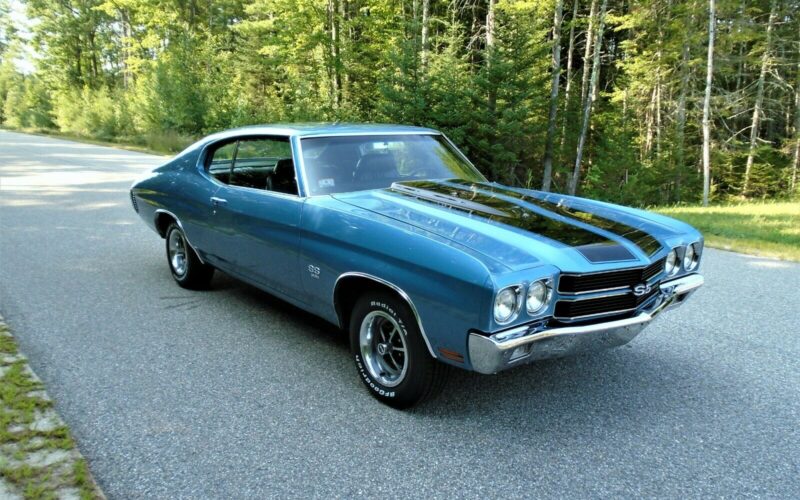 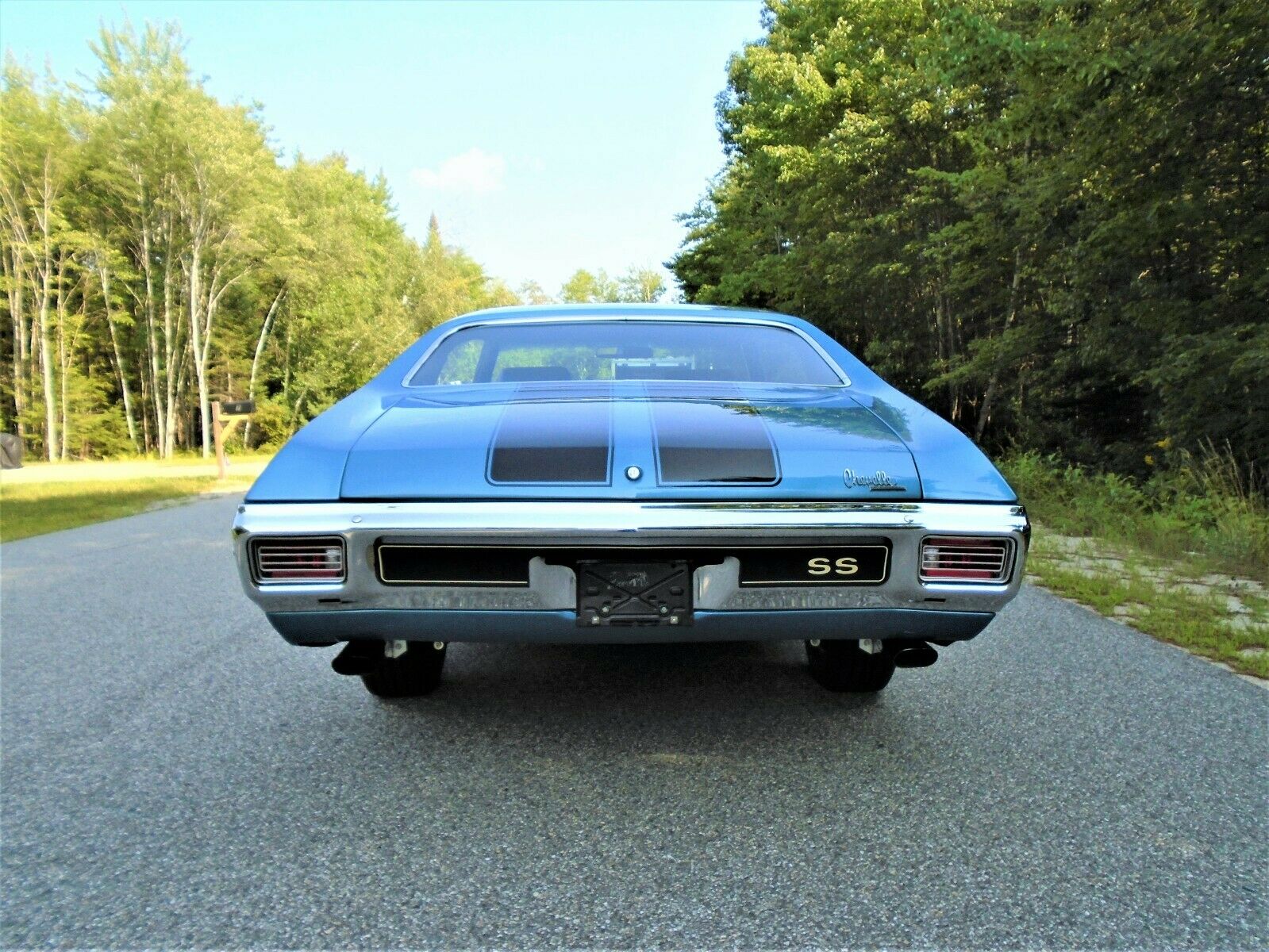 The SS, on the other hand, was only offered on the Malibu and the sport coupe, with Chevrolet selling it as part of two packages called RPO Z25, also known as SS 396 with a 402 engine, and RPO Z15 with a 454 V8 rated at 360 horsepower.

The Chevelle that we have here is an SS 396, and as you can easily figure out by simply checking out the photos in the gallery, it comes in impressive condition.

This is because the car has always been properly taken care of, but at the same time, worth knowing is a restoration project has already been completed, bringing everything back to the mint condition it deserves.

But on the other hand, this Chevelle previously spent years in a barn, and when it eventually returned to the road, the odometer was showing just 13,000 miles (21,000 km). This is without impressive for a barn find, and for many people out there, a car with such low mileage is a dream that comes true. 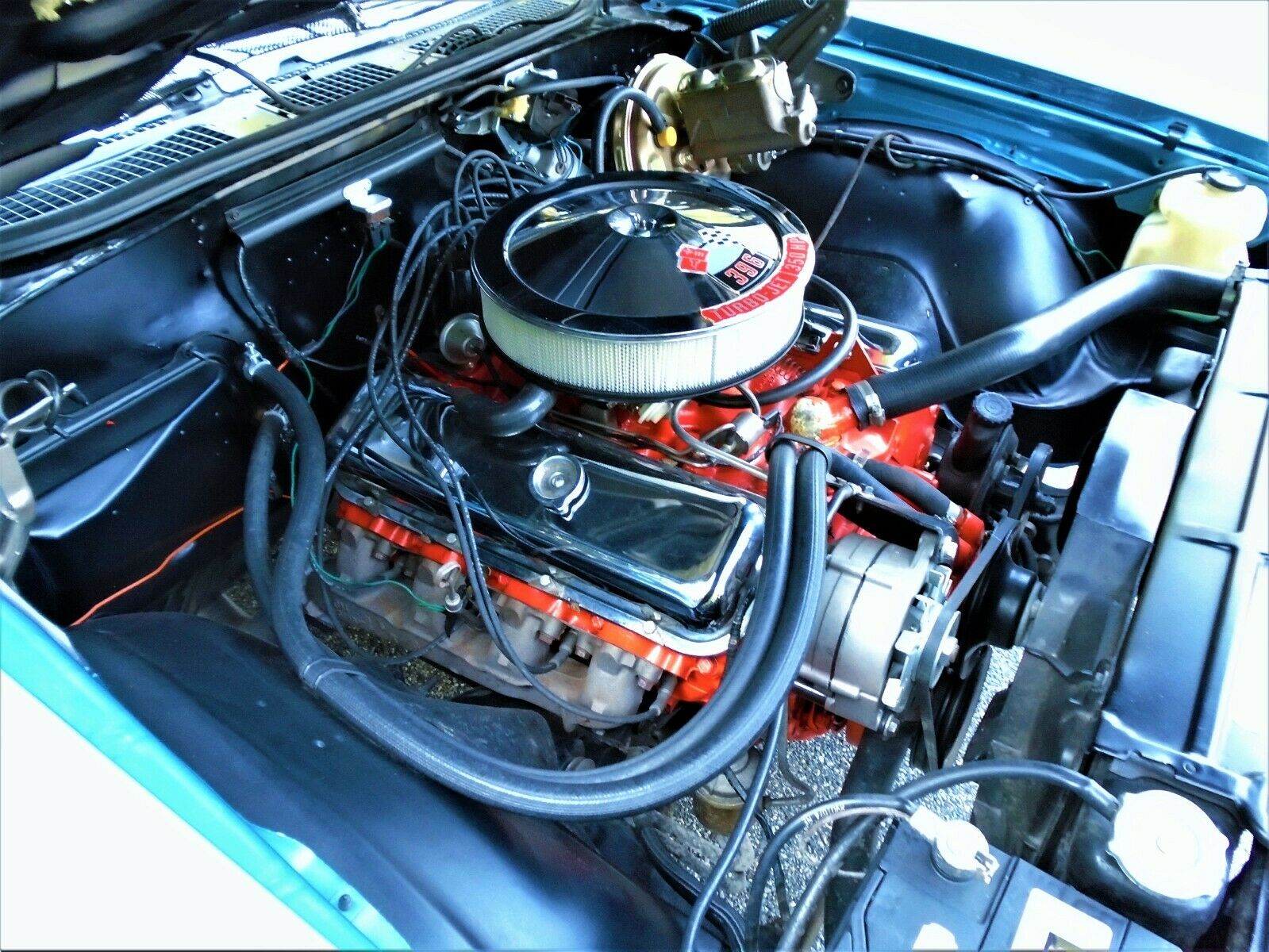 The low mileage is still a major selling point today as well, as the car now displays just 18,000 miles (29,000 km) on the clock, once again fully original. 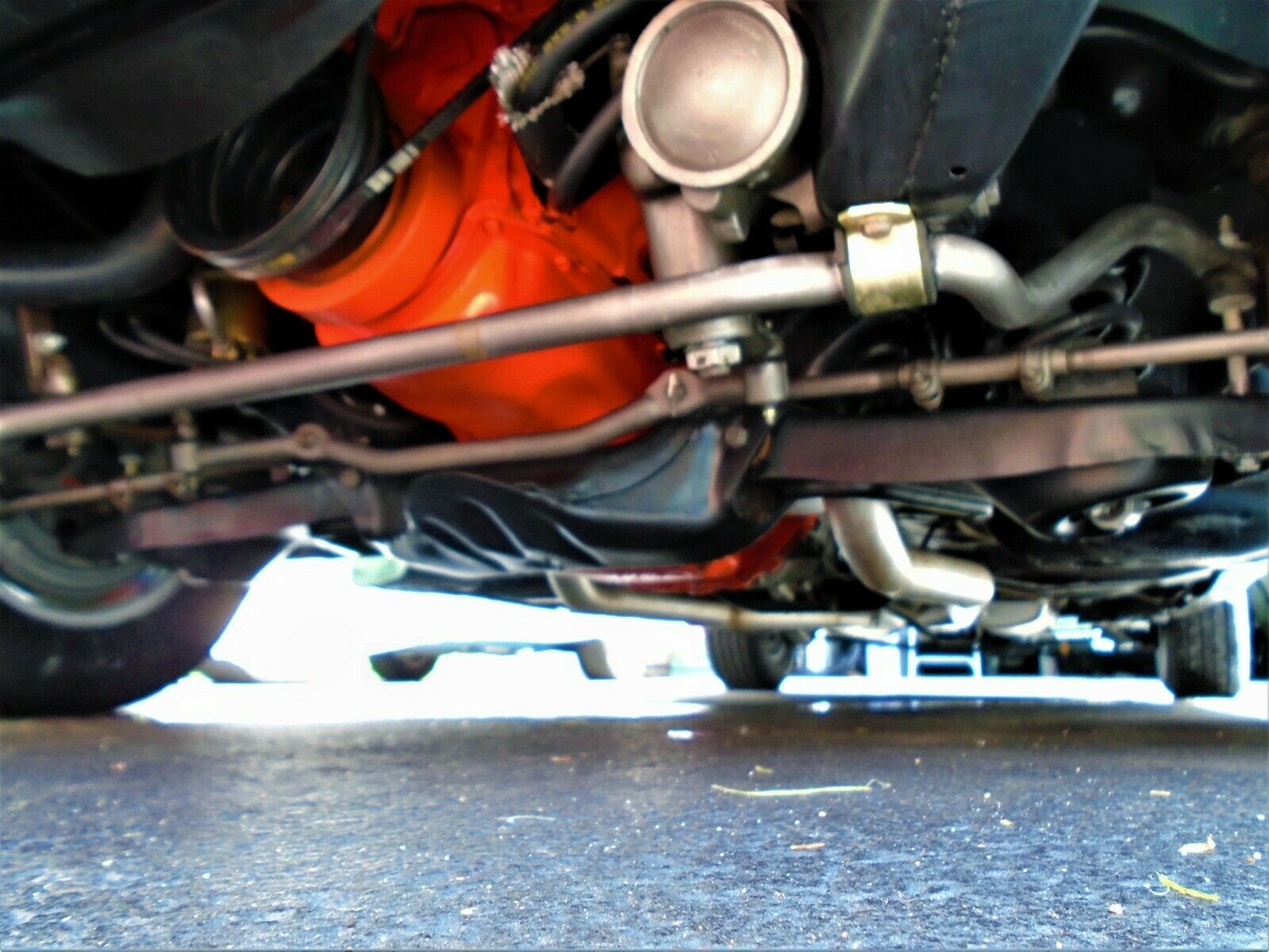 And as you could easily figure out, this Chevelle SS not only looks spotless but also flexes mostly original parts, with the full documentation still around to prove the mileage is as real as possible.

The photos in the gallery pretty much speak for themselves and everything is in working condition, so if you’re interested in a daily driver, though this Chevelle should rather be a part of a collection, the car is ready to do this for you from day one. 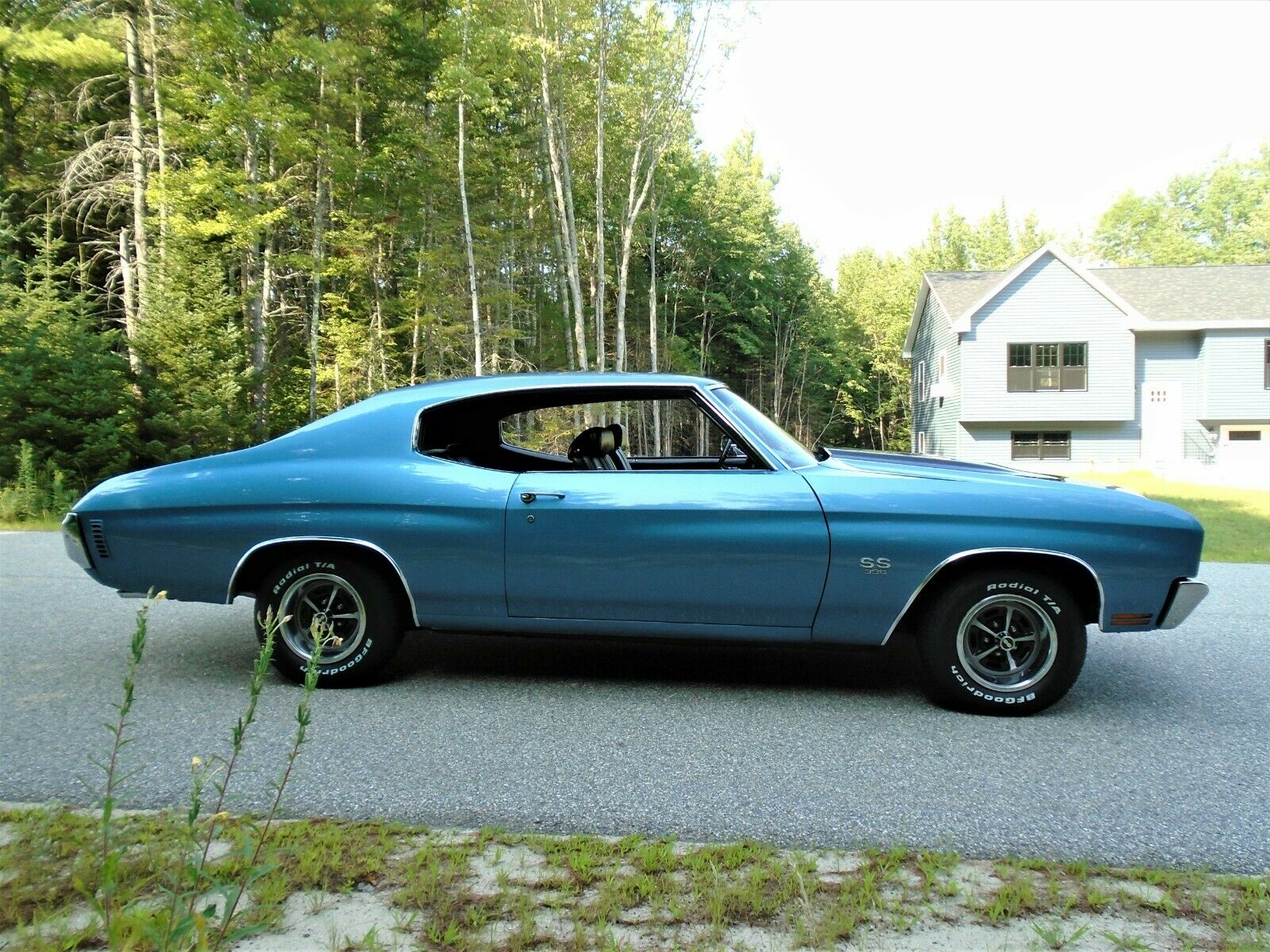