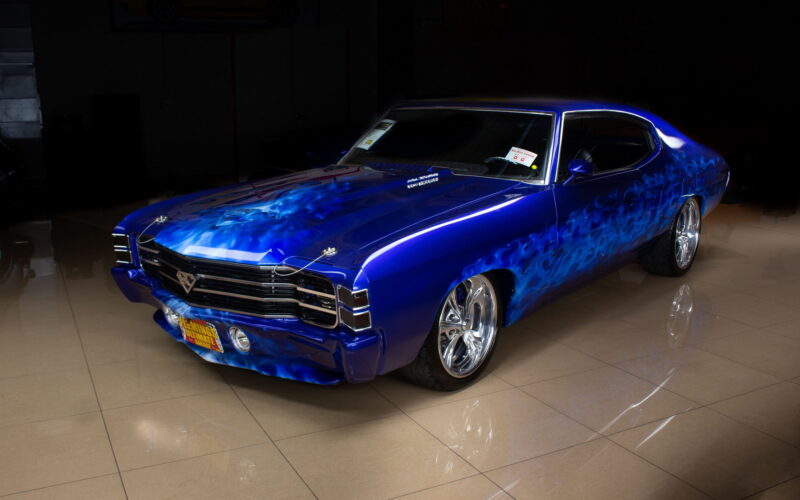 Remember when Dominic Toretto asked Paul Walker’s character for a 10-second car during the first Fast and Furious movie? Granted, the latter owed Dom a modded import originally, but you know what, we bet something like this heavily customized 1972 Chevelle restomod would have fit that bill just fine. 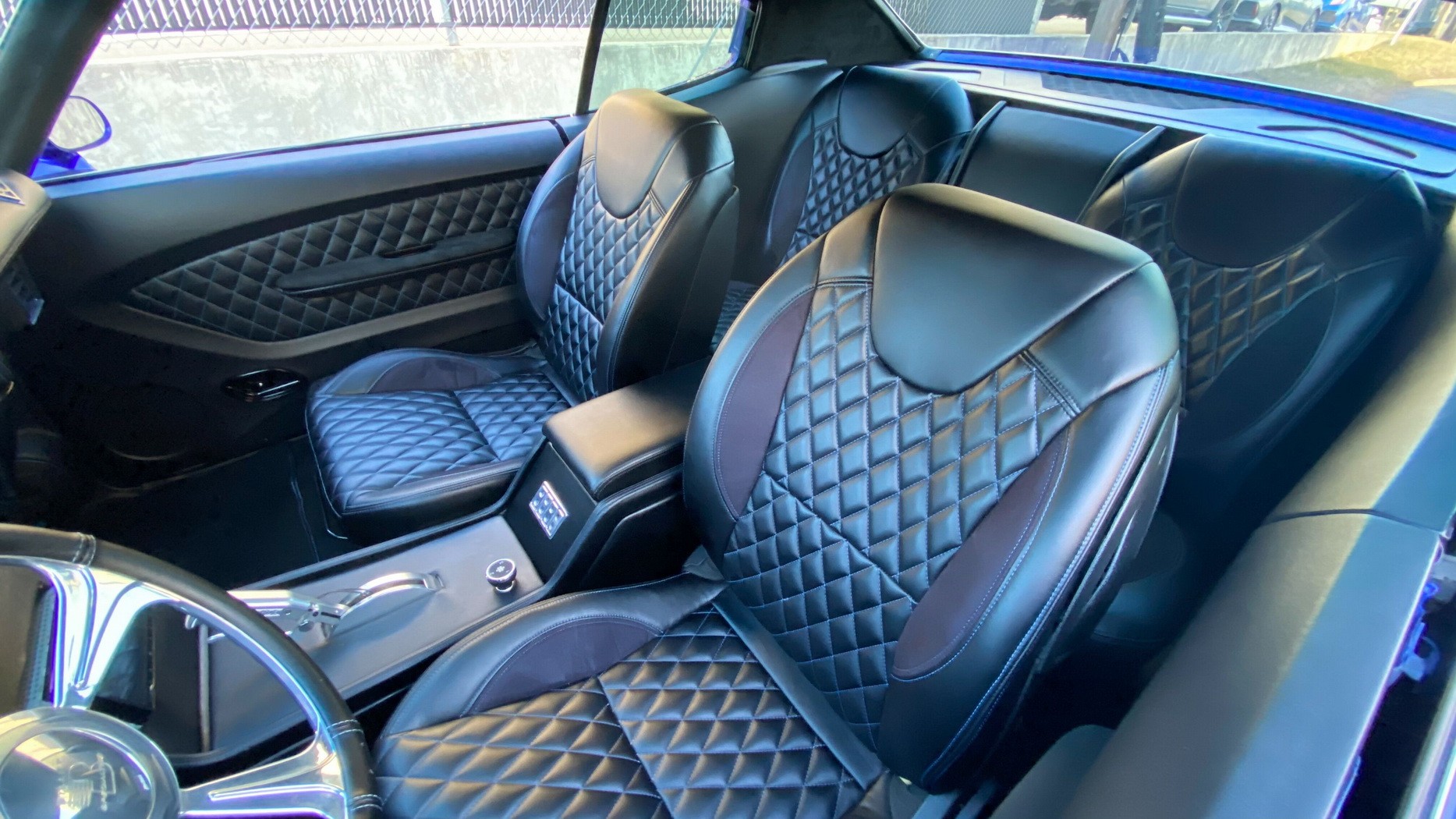 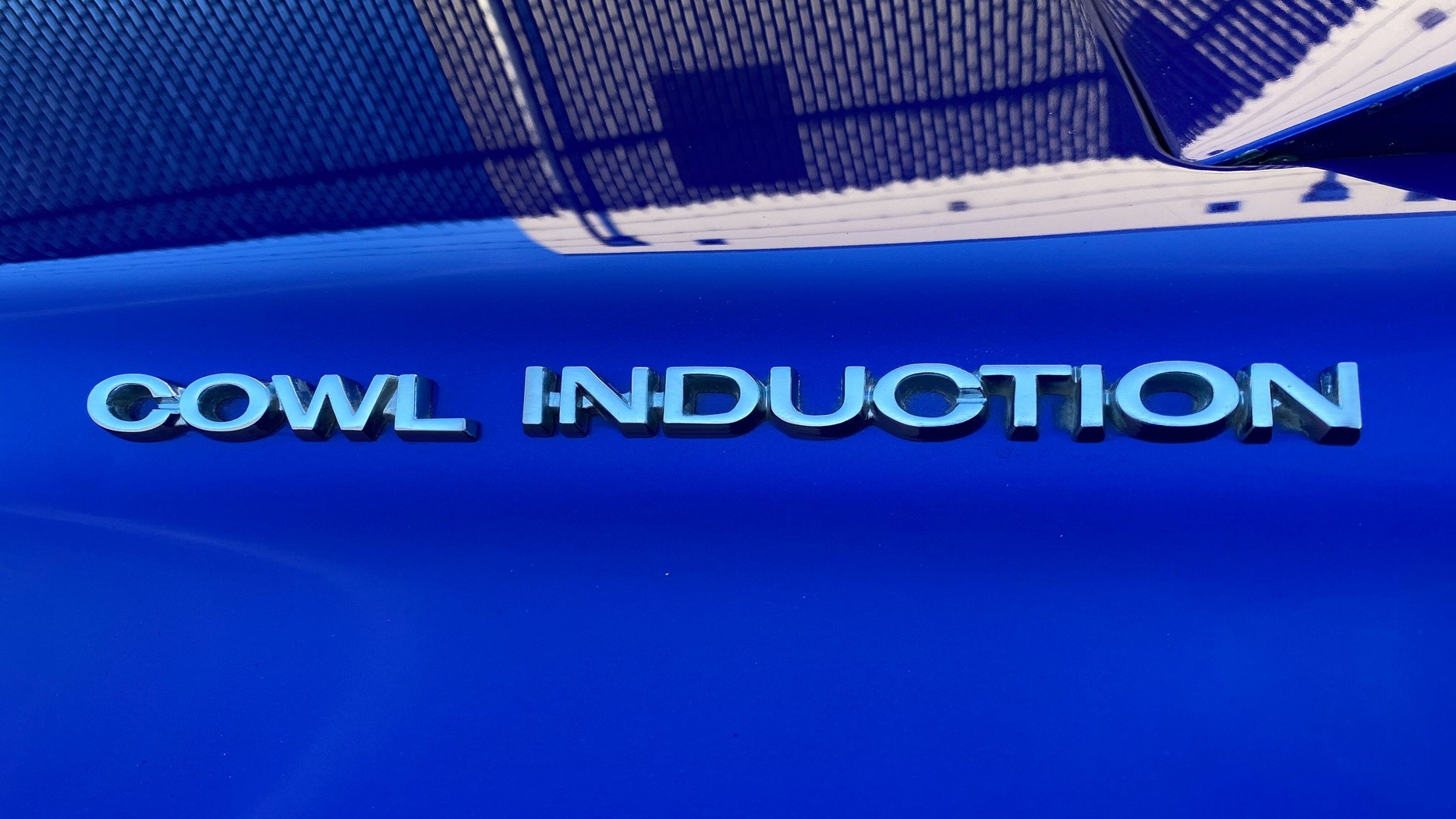 The car is a late second-generation model, evident by the updated front end, which was introduced in 1971. Compared to previous iterations, post-1971 Chevelles had single-unit headlights, plus a new grille and bumper for a more visually-aggressive aesthetic overall.

So if you like the custom Magic Blue Metallic paint and everything else that went into making this old Chevy truly remarkable, you can go right ahead and place a bid on Hemmings. As we’re writing this story, nobody has stepped up to the plate yet.

Underneath the hood, there’s a 468-ci (7.7-liter) V8 engine with aluminum heads, forged pistons, roller cam, electronic fuel injection, and an Edelbrock intake manifold, just to name a few bits that were added to the mix. According to the ad, the engine produces more than 600 hp, and on top of that, there’s also a 200 hp nitrous oxide system with a remote tank opener. 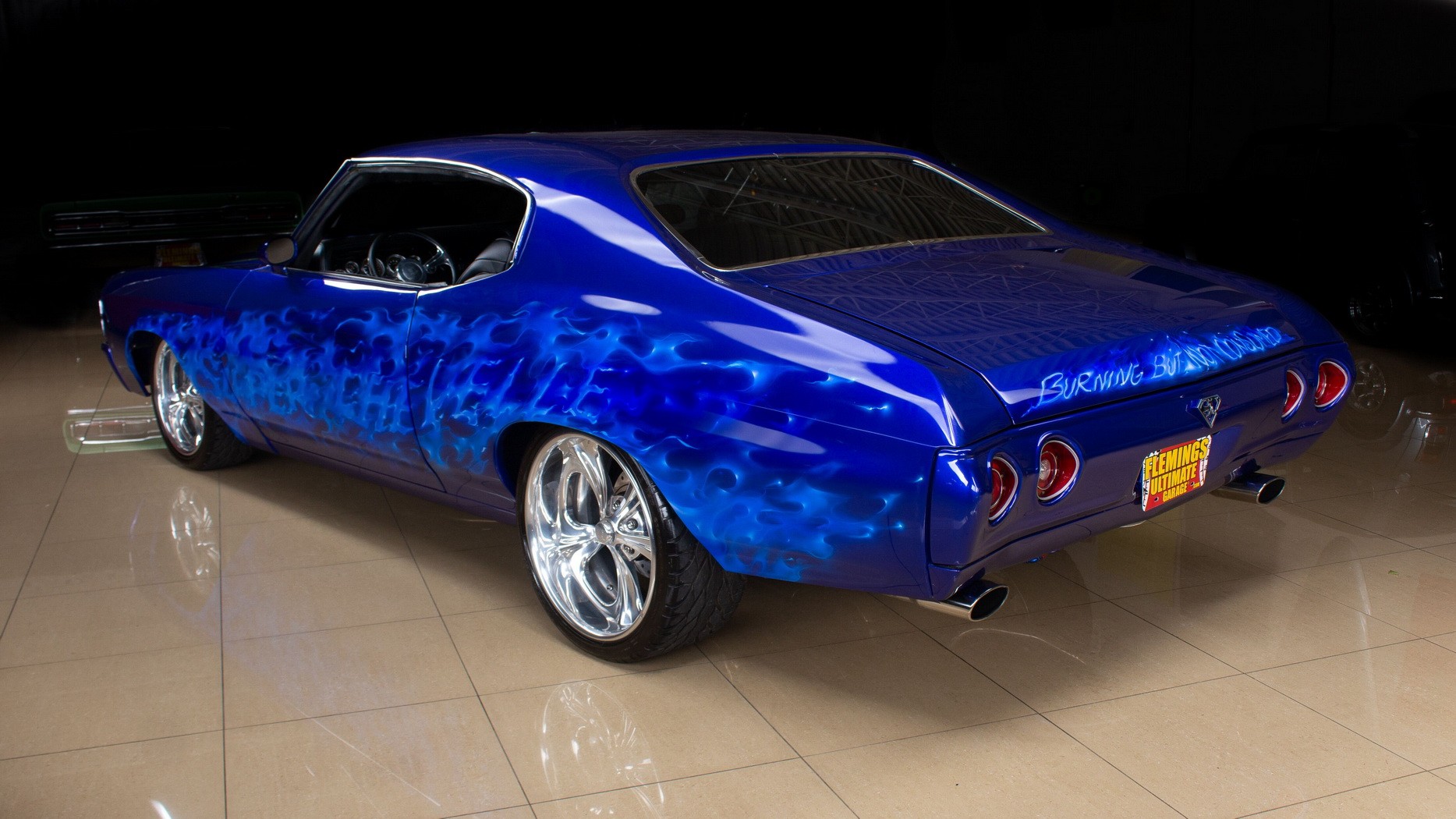 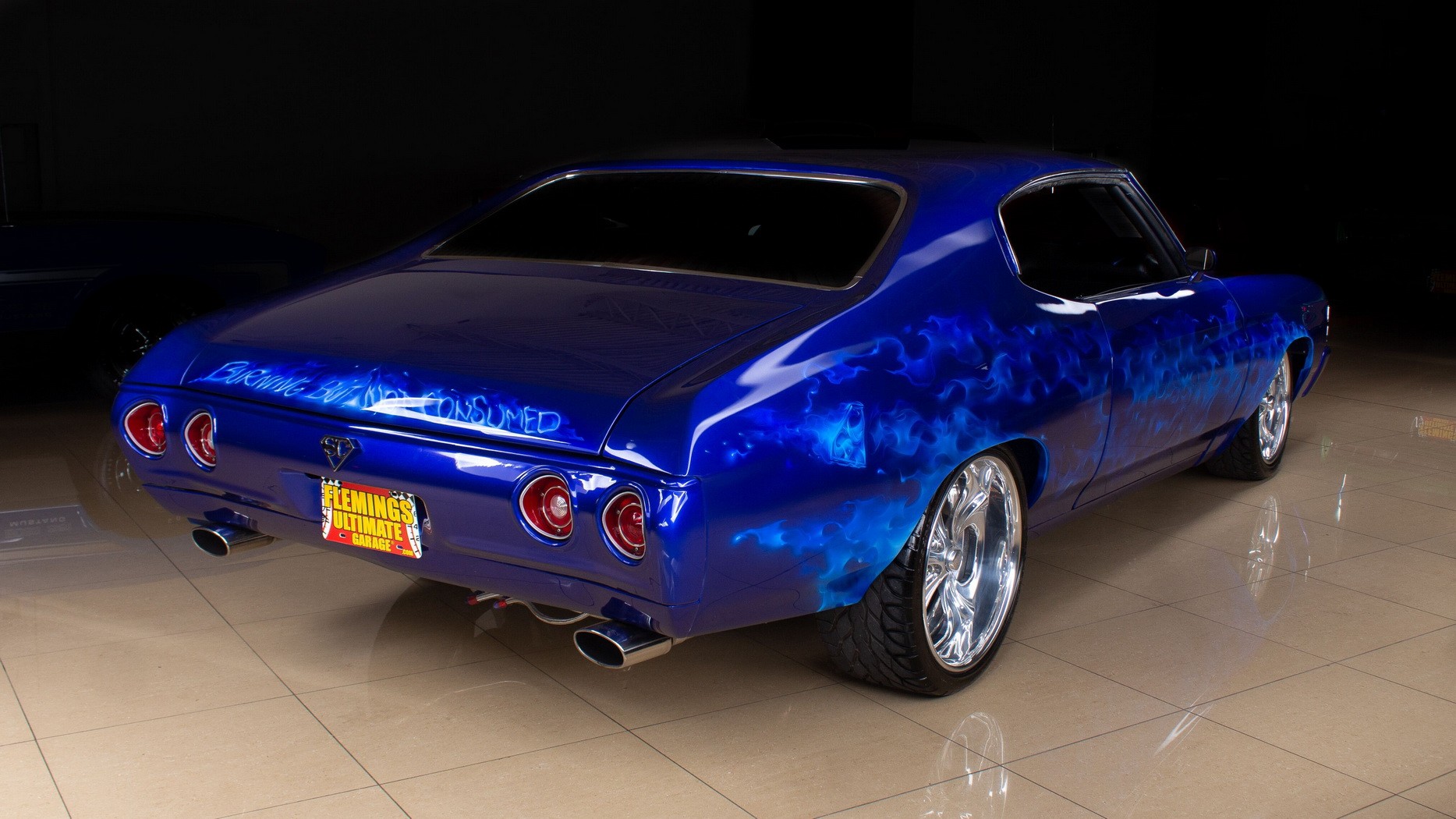 Just for the sake of argument, if this car is pushing 800 hp and we know that a second-gen Chevelle weighs around 3,500 lbs (1,600 kg), give or take, well, that would put its power-to-weight ratio in the same league as that of a Ferrari 812 Superfast. 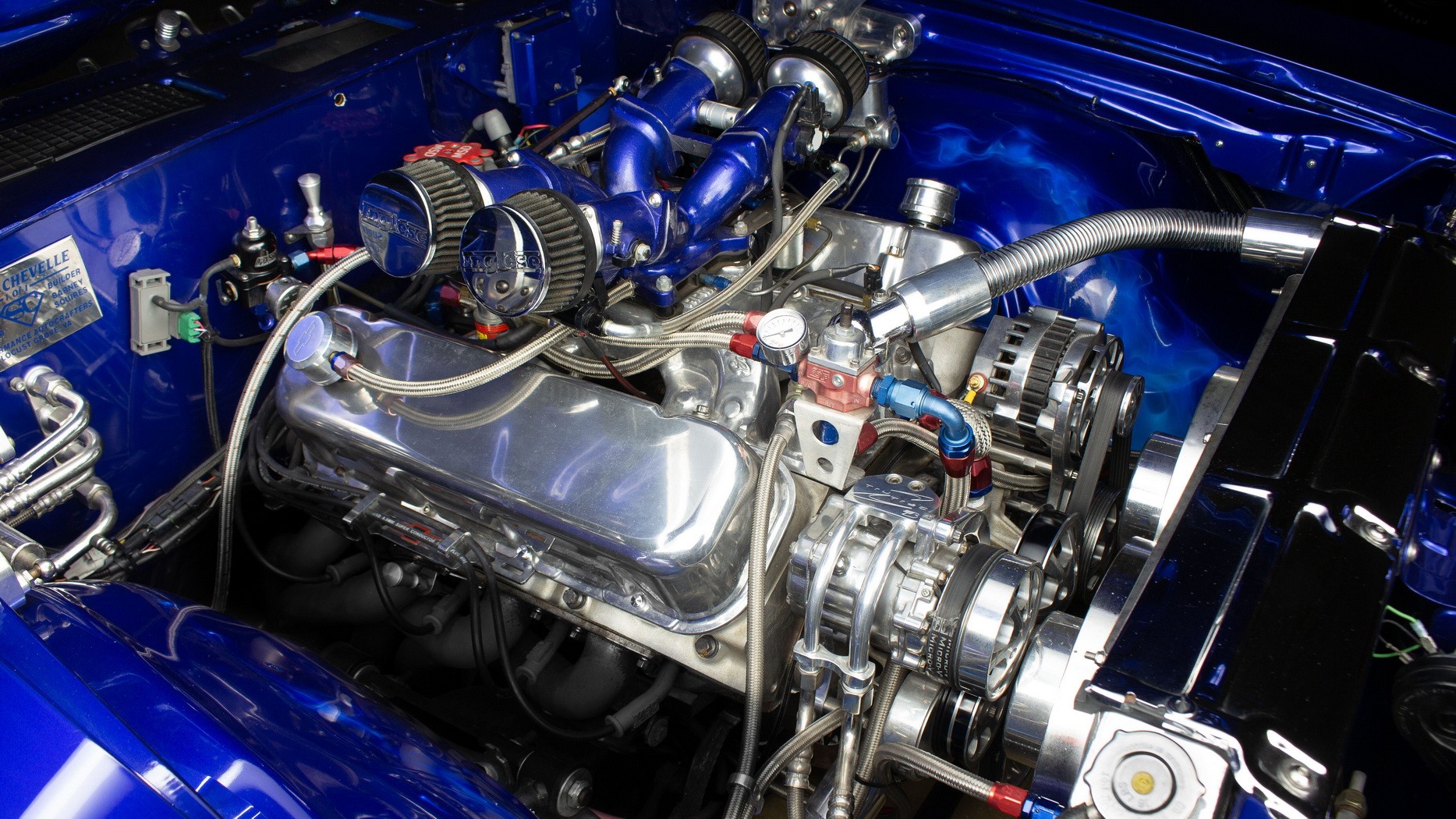