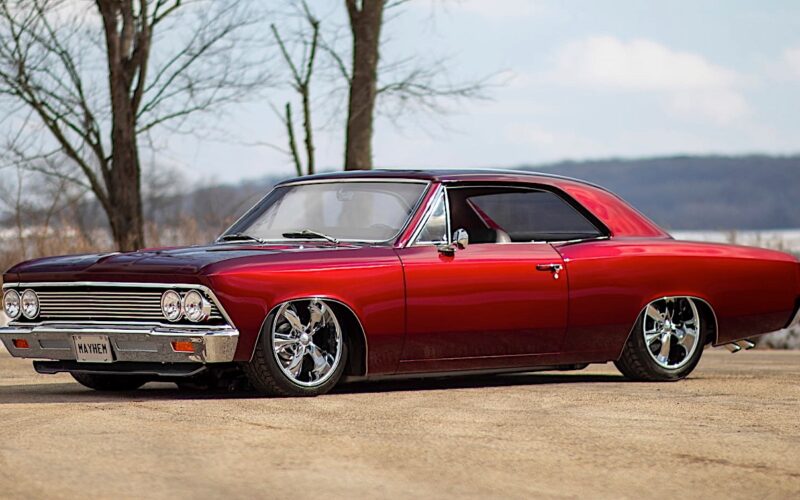 The Chevrolet Chevelle is one of the many cars born in the glory years of American carmaking. Introduced in 1963 as a mid-sized vehicle, it grew into one of the most successful Chevy models of those years, but that still didn’t save it from the axe that fell over its head in 1977. 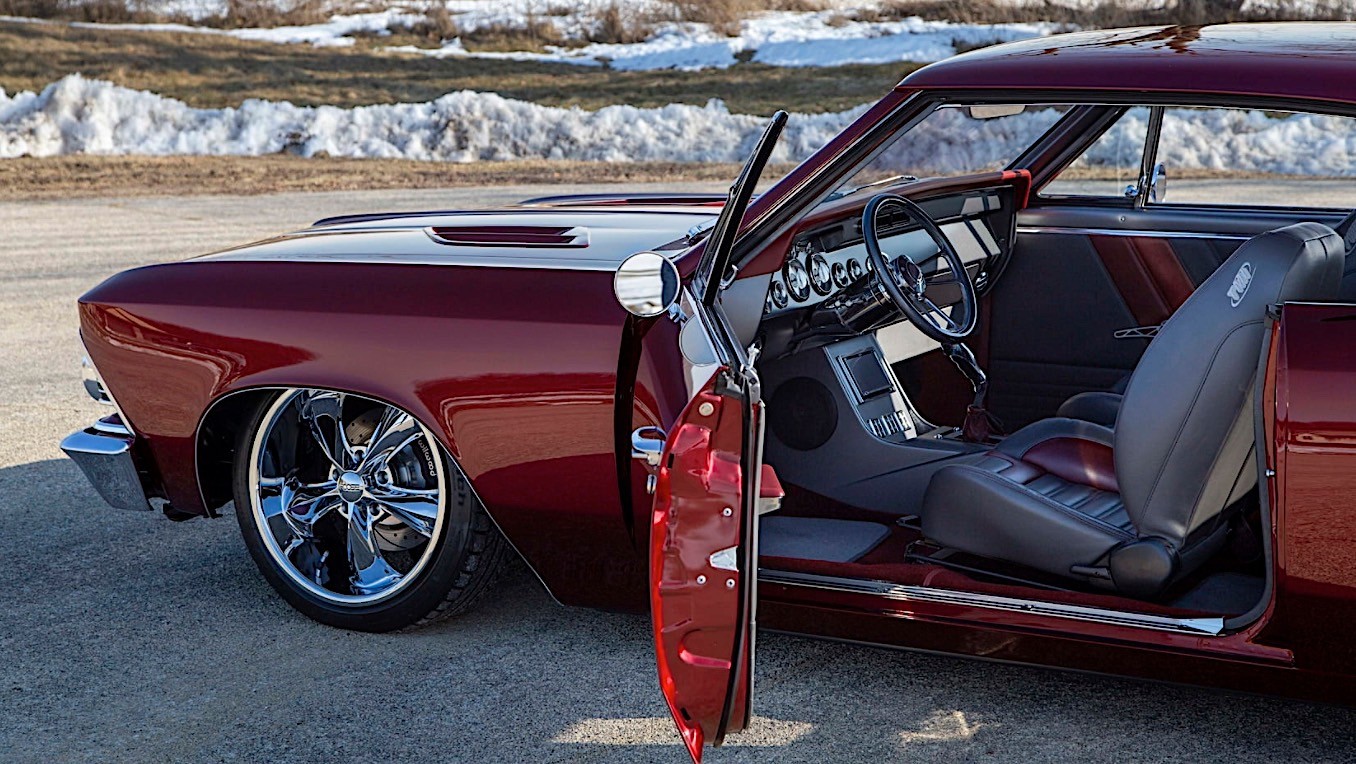 Boasting the classic design lines that have made American cars famous around the world, the Chevelle has slowly grown into a favorite of the custom industry, and the conversions that resulted over the years have delighted fans for decades.

One of the Chevelle-based builds that have just come back into the spotlight is the 1966 one that has come to be known as Mayhem. Finished a few years back as a frame-off restoration, it is now ready to go under the hammer during a Mecum auction in May, complete with all the extras added during the process. 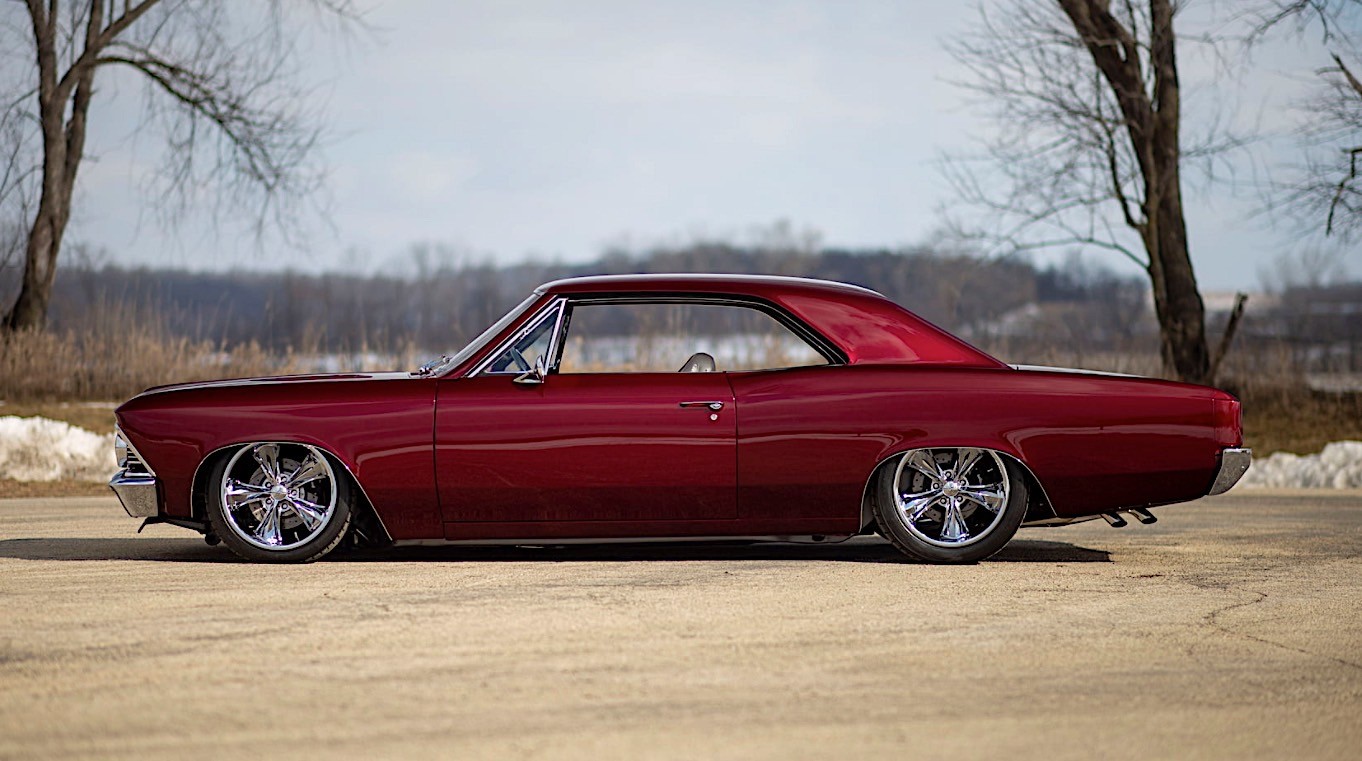 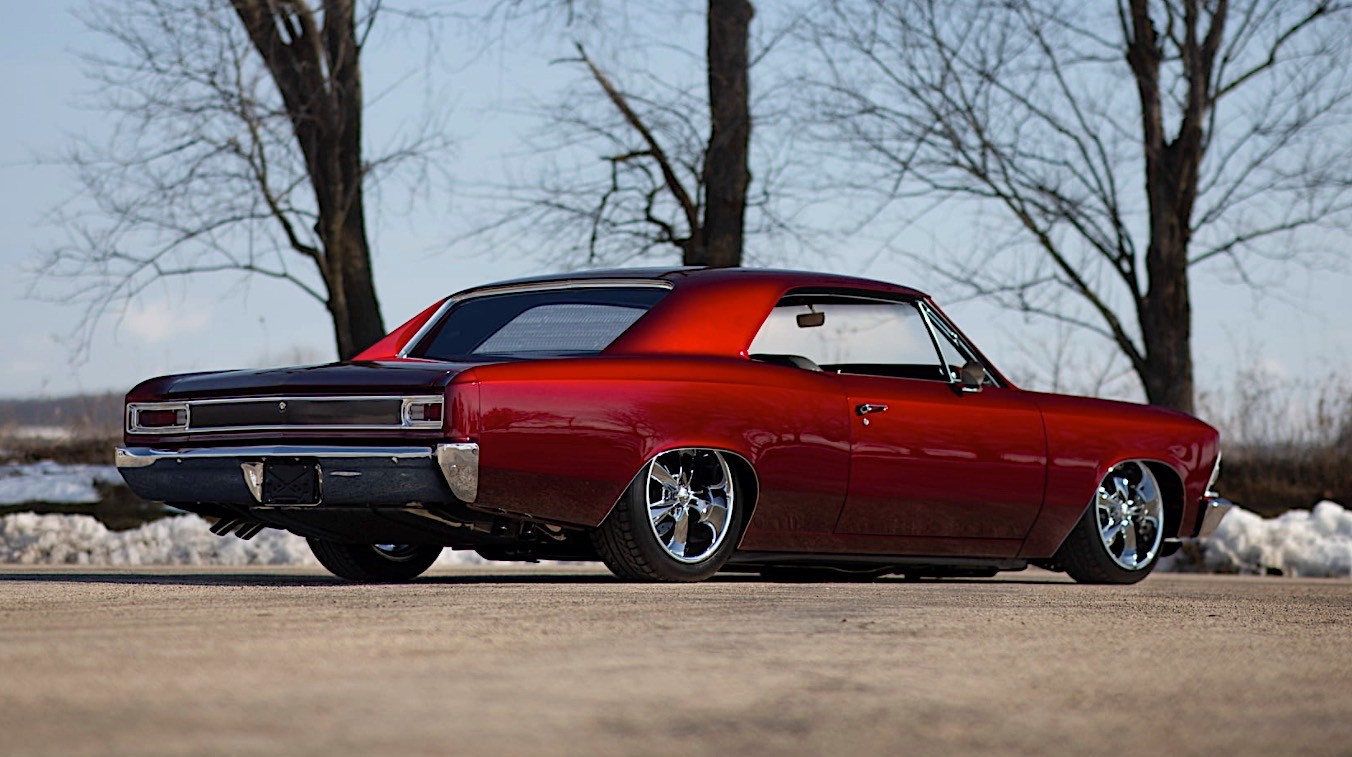 The car retains much of its original traits, but has grown into a a different kind of monster thanks to the extra, modern hardware added. The House of Kolor Brandywine paint that dresses the body looks just right in combination with the chrome on the bumpers and on the special 18-inch Foose wheels wrapped in low-profile tires.

For the rest of the modifications to become visible, including the custom grille, hood and trunk lid, shaved drip rails, and carbon fiber trim, a closer look might be needed.

Riding low to the ground thanks to the use of an air suspension, the Chevelle is propelled by a LS1 V8 engine of undisclosed output, linked to a 6-speed transmission. The engine sits in a carefully crafted bay that features billet, chrome and stainless elements. Inside there are bucket seats and a stereo system with a 12-inch subwoofer. 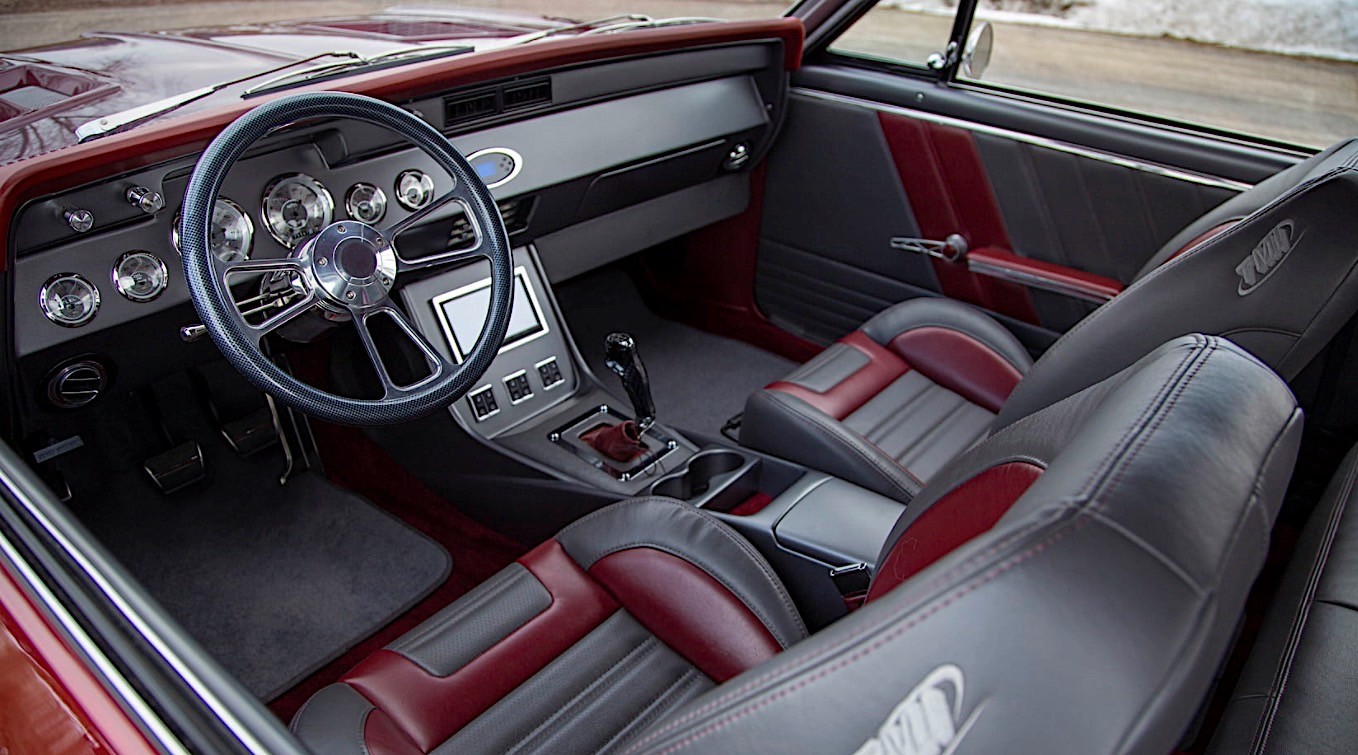 There is no estimate as to how much the 1966 Chevrolet Chevelle could fetch at the auction.