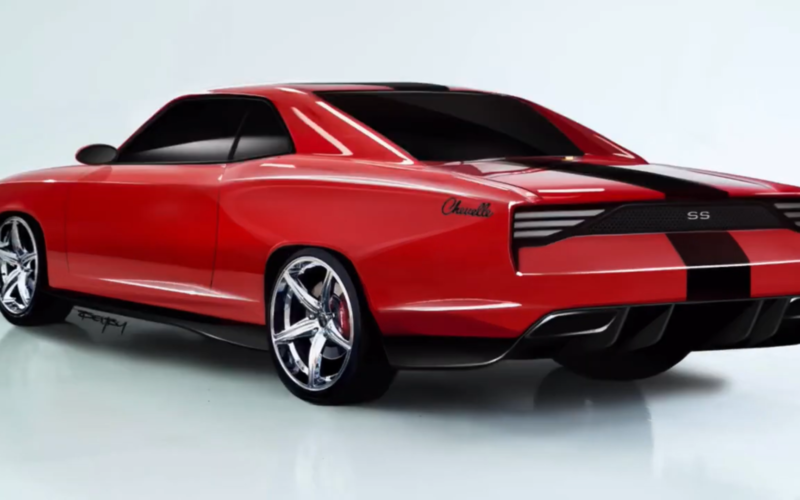 The 1960s Chevelle is easily one of the coolest cars America has ever produced, muscular or not. It’s a real shame they don’t sell one right now, but this doesn’t mean we can’t imagine a modernized version of the icon. 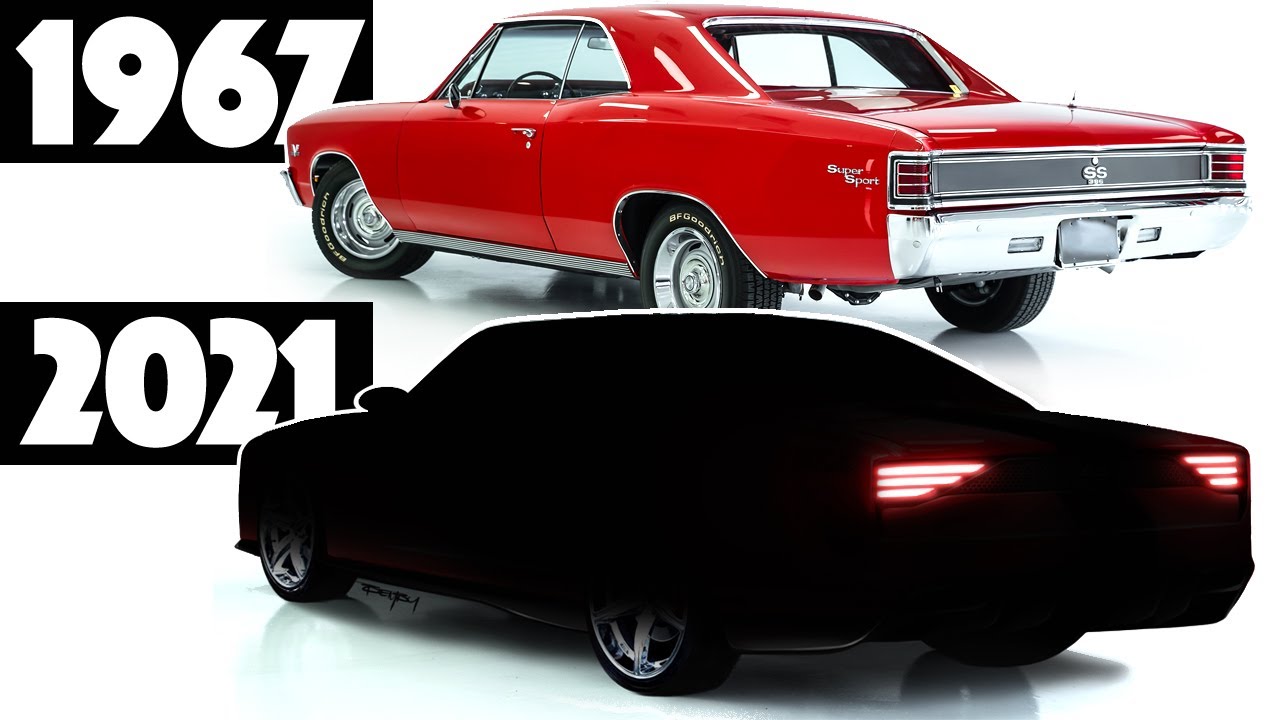 Yeah, we know; sedans aren’t doing too well in America right now. At least that’s what Ford and GM say. But the more we look at it, the more we realize the market is the same as it was in the 1960s. Simply put, motorsport is still the best marketing tool available.

And we’re not talking motorsport where some pretentious stuff for people with butlers. Sorry, Batman! No, if a sedan goes faster than it should, even in a straight line, that’s good. Just look at the Toyota Camry TRD.

Ranting aside, everybody likes the Chevelle. You have the muscle car people interested in swapping in Corvette engines and pro-touring suspension and even the Atlanta donks riding around on 26-inch wheels. So a lot of folks are going to wanna’ check out this modernized rendering by artist TheSketchMonkey.

In his YouTube video, he explores the styling of the 1967 Chevelle while talking about the history of the car and the best model years. We disagree with him on this one. 1969 is the best version, the one that looks most like a muscle car. But the original model carries more historical significance because it took the fight to the Pontiac GTO, making Chevy a cool brand in the process. 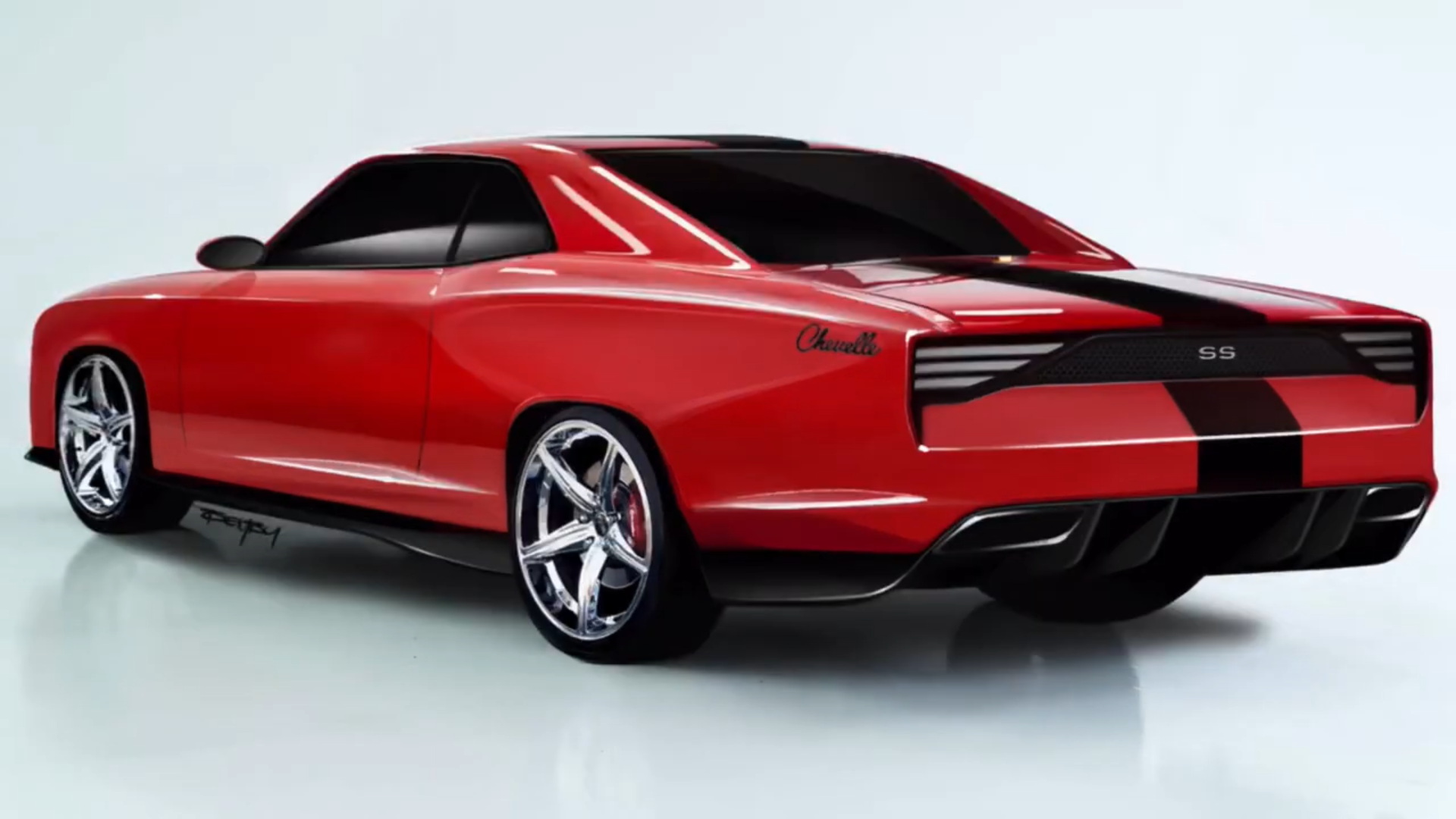 The obvious thing that needs to happen in a modernization video is that the suspension needs to be much lower. Also, wheels and tires would not only update the style, but also the performance of any classic car. In the bodywork department, the artist doesn’t go too crazy, messing around with the taillights and a few smaller trim pieces.