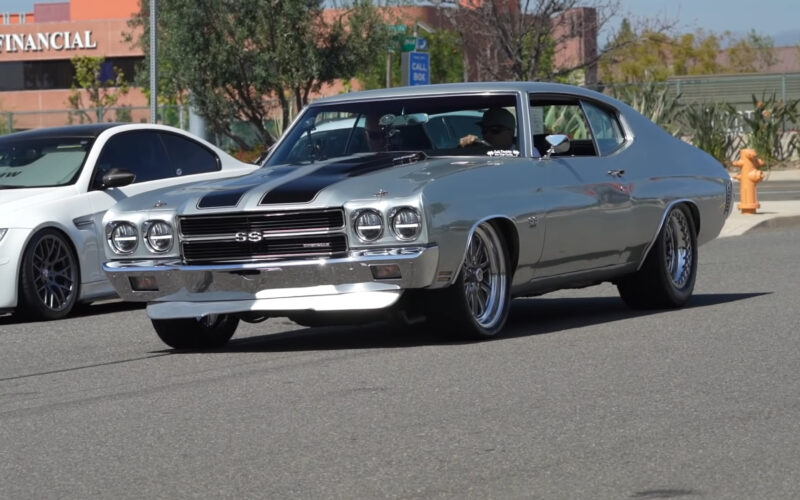 What’s the ultimate muscle car? Ford and Mopar guys will have their own opinion, but for Chevy people, something like this 1970 Chevelle SS ticks all the boxes. It’s a good-looking thing, a real SS, and has all the mods needed to make it extra-naughty. 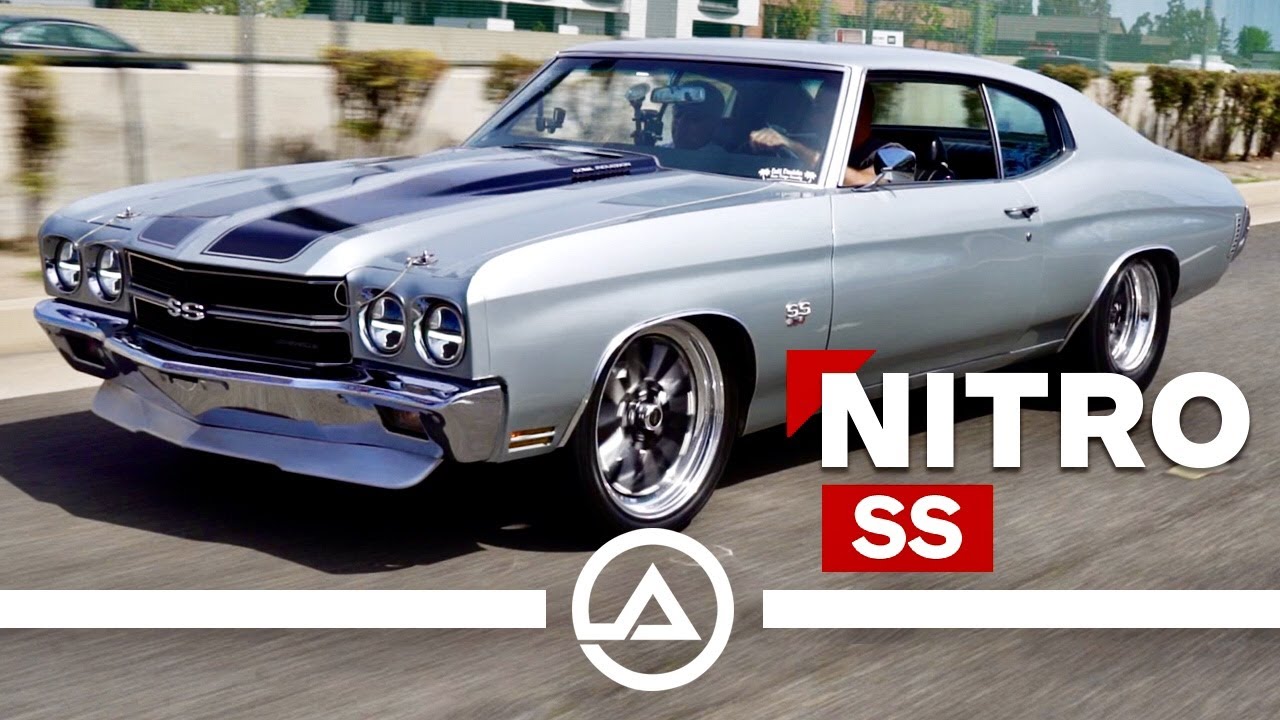 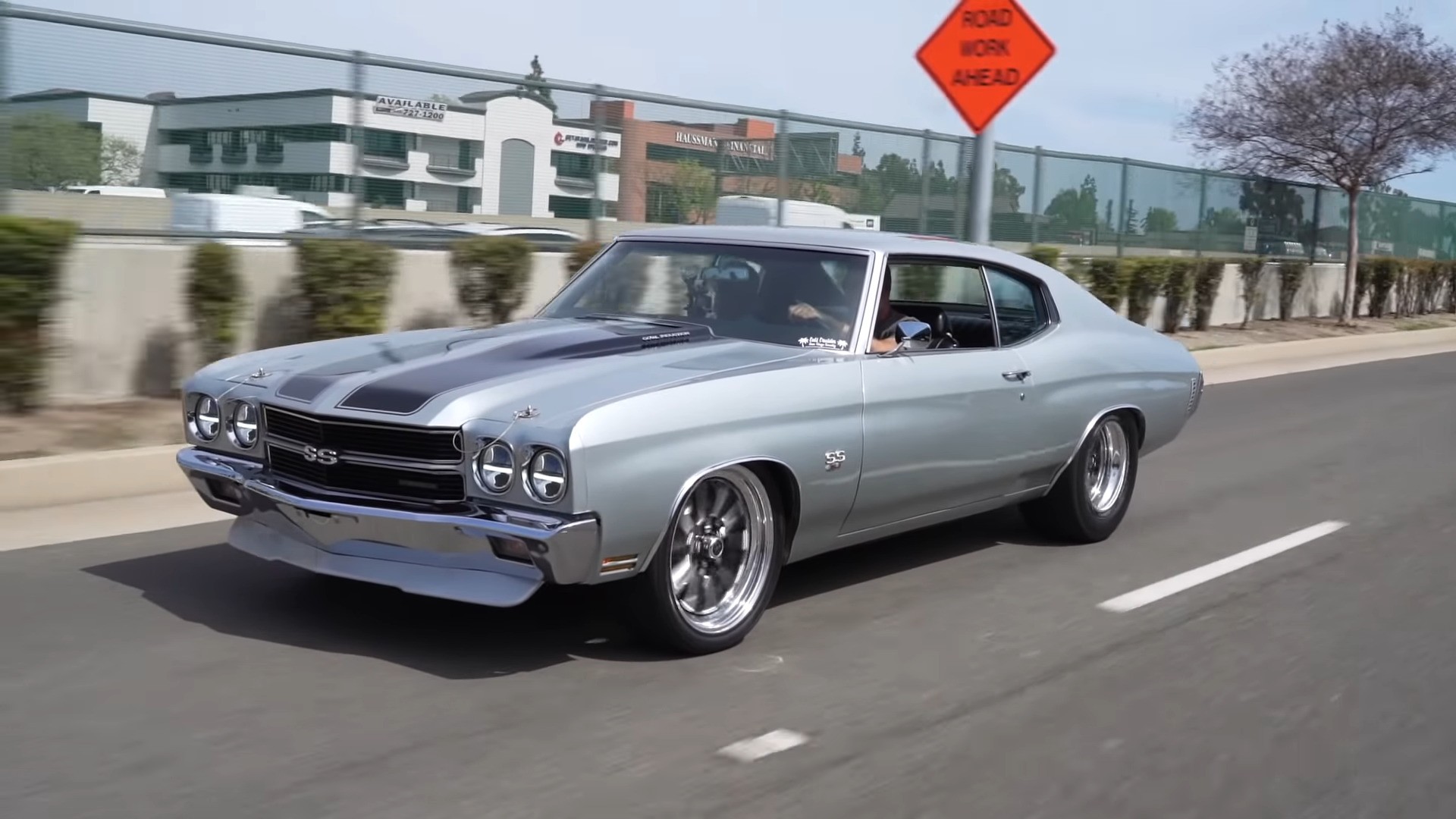 When you’re looking for a collectible to keep in the garage and admire, you’ll want something with solid paperwork, numbers-matching, and a rust-free underbody. But this Chevelle SS is more of a raw experience that takes early muscle car performance to the next level.

While the exterior looks stock, for the most part, the exhaust sound should be your first clue that something special is going on under the hood. For the most part, the lump of metal under there looks like your normal LS5 454 V8. However, the motor has a little bit of extra wiring, running to an electronic management system, which is in contradiction with the big carburetor sitting up top. It’s also been cammed before the current owner got it, which explains the throaty sound.

The two-stage management system meant to extract more top-end power relies on a shot of Nitrous from the trunk. Without this extra bit of volatility, the motor is putting out about 400 horsepower to the wheels and about 500 lb-ft of torque, at least according to the owner. 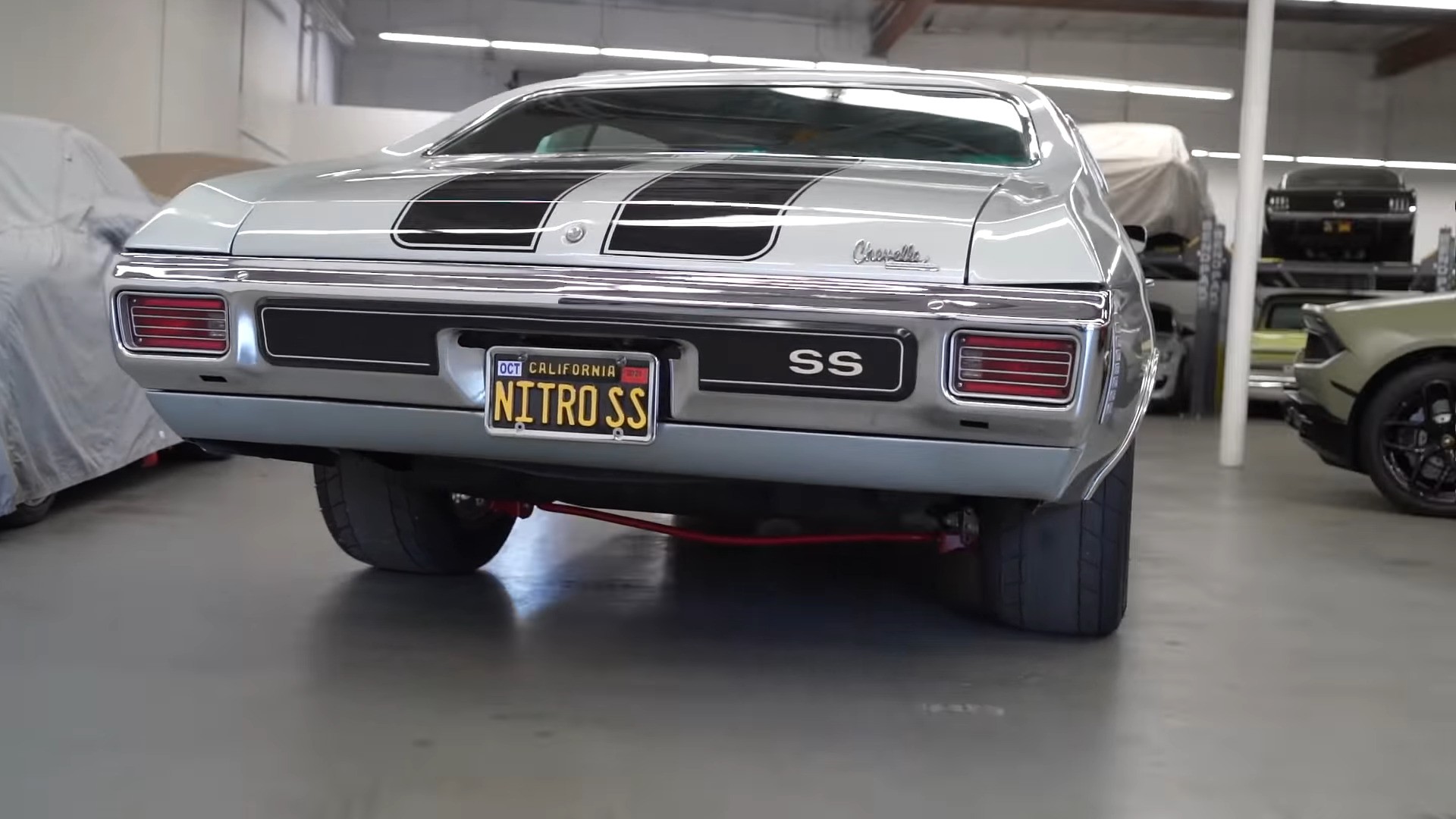 Money has also been spent in other departments. The suspension was upgraded to coilovers with new control arms while the brakes run off a Wilwood system added under the hood, but only the fronts are disks. As for the wheels, while the Mag-style SS ones are great, these WELD alloys with the beadlock design were a necessity for drag racing. The offset is something different: 20 inches at the front and just 17in at the back. It’s like an unusual combination between the street look and 1/4-mile machines.

But let’s be honest here; you could put space savers on this Chevelle and it would still be cool. The silver body looks timeless thanks to mild upgrades to the lights and front bumper.

The interior looks like a mild variation of the classic tuxedo black leather. It’s even got the original speedo and fuel gauge in there.