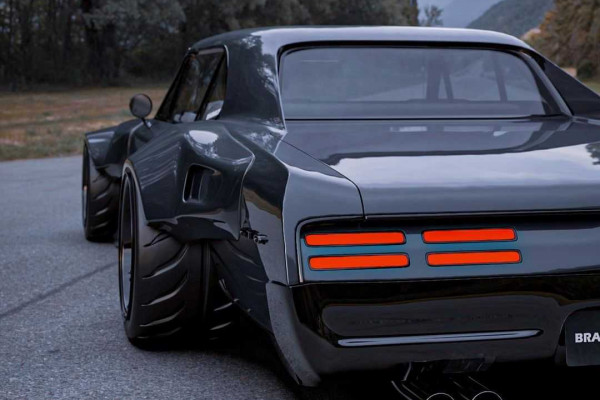 Although Pontiac chose a name with a decidedly European ring to it, the GTO (Gran Turismo Omologato) is a thorough American hero. After all, it’s widely recognized for putting the muscle car segment on the map back in the 1960s. 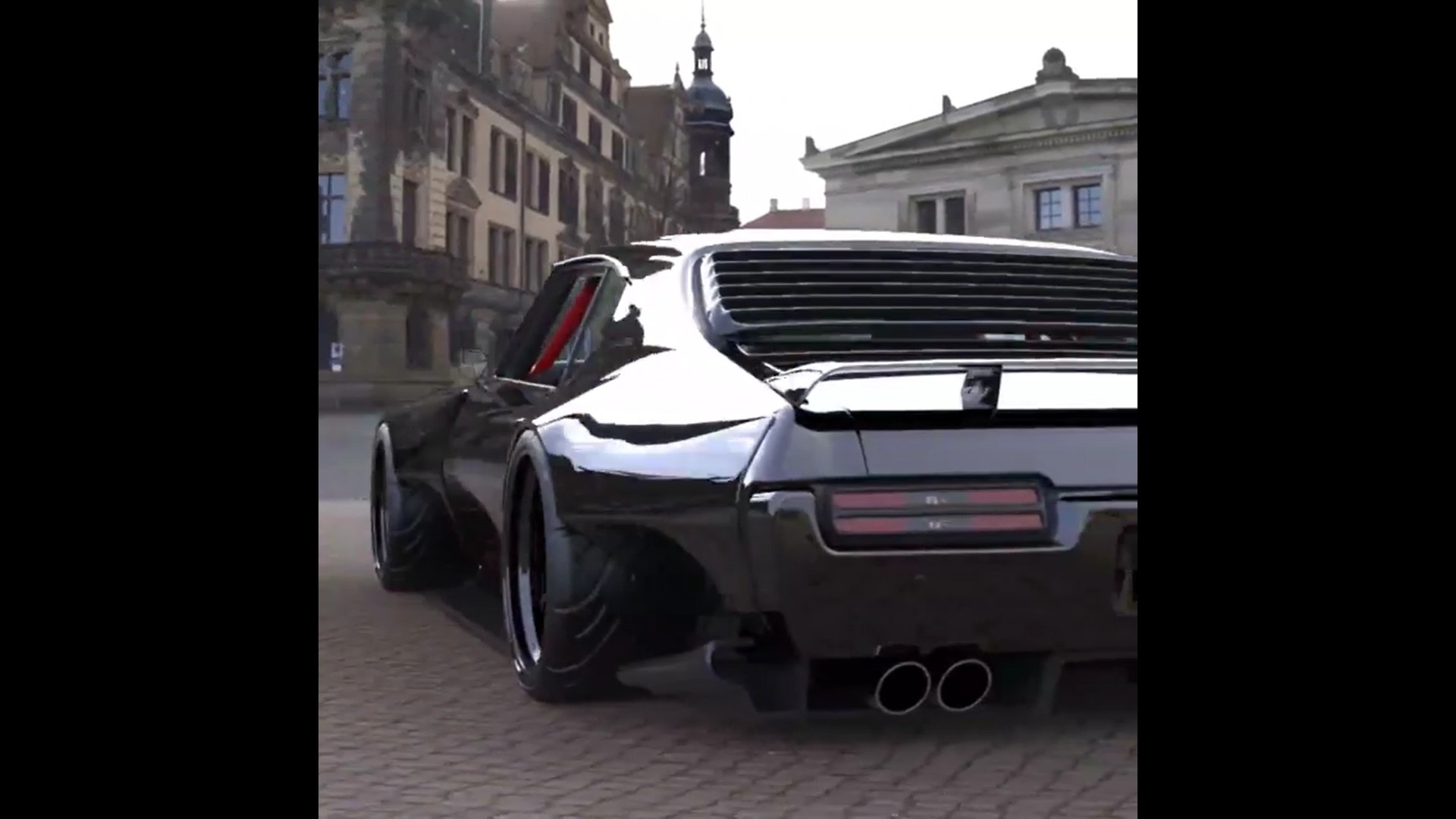 Although its full name loosely translates from Italian into “grand tourer homologated,” which usually means a car is officially certified for racing in the grand tourer class, the Pontiac GTO is also notorious for never being certified as a GT racer! Sure, fans might also point out the direct inspiration came from Ferrari’s 250 GTO, so there’s no motorsport biggie. 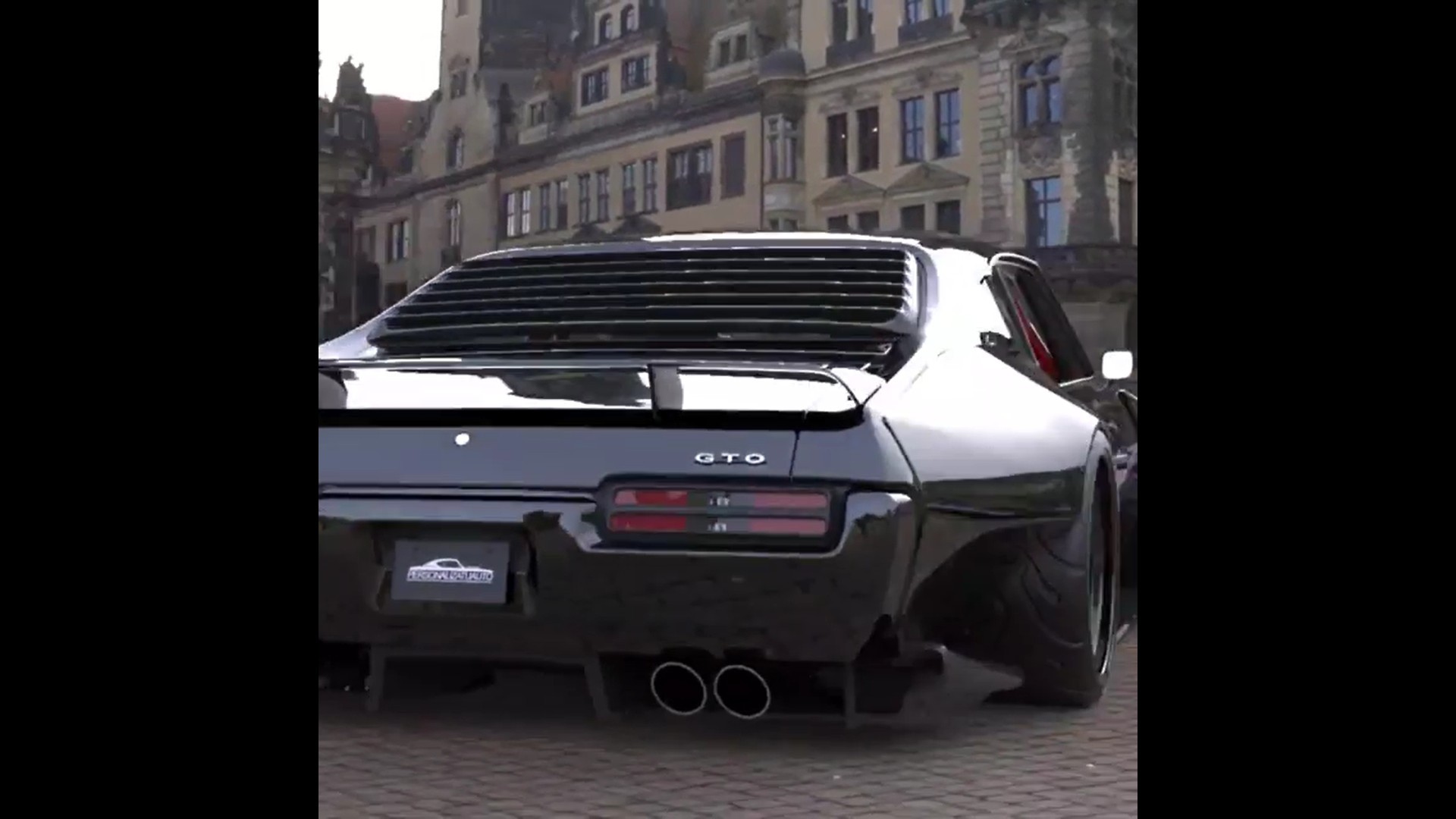 Of course, the Pontiac GTO also had no trouble building a legacy and a lineage spanning five different generations. Naturally, the most coveted among classic car fans are the original and the second iteration. Now, a representative of the latter series might come a long way to adopt the implied motorsport-inspired stance.

As far as we can tell, this Pontiac GTO might belong to the fabled 1969 model year. But, of course, we could be wrong – as the vintage muscle car features extensive digital modifications courtesy of Emmanuel Brito, aka personalizatuauto on social media. The great news is this restomod creation, which seems to neatly fit into the Pro-Touring category, is not just wishful thinking. 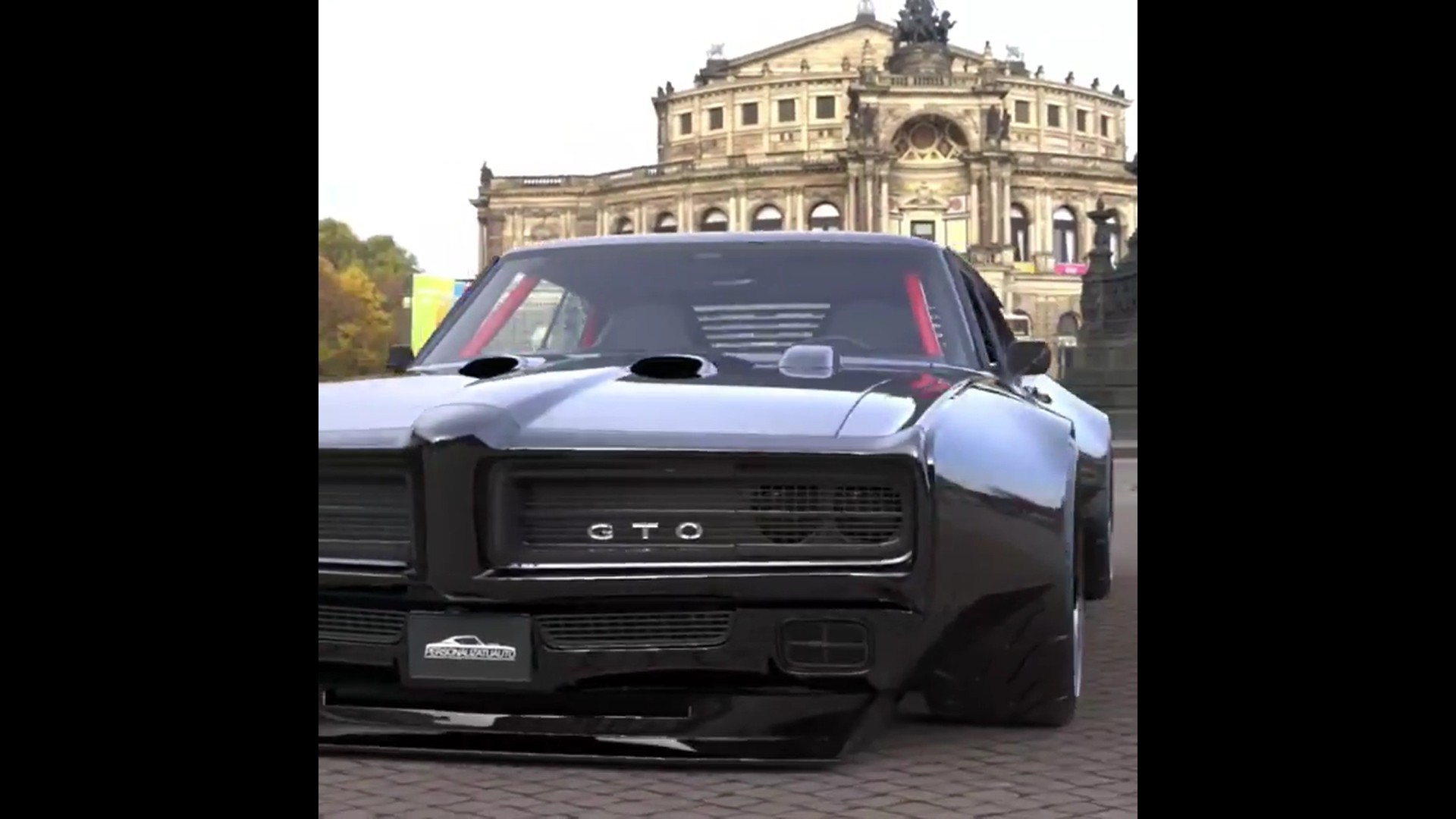 According to the virtual artist, the beast “is ready to break the streets.” That, in our book, means that after the pixel master worked his CGI magic, someone also took care of the real-world build following the digital template. And they came up with one menacing project, we’ll give them that.

Following all the modern custom rules, the GTO is slammed as close to the ground as possible. Then it’s all about the widebody kit and the aerodynamic enhancements, chief among them being the narrow front splitter, massive doorsteps, and the hulking rear diffuser that’s also home to a quad exhaust system.

Everyone probably noticed the all-black appearance as well. This is only interrupted by the crimson brake calipers and the hint of a matching full-cockpit roll cage that can be glimpsed inside, along with the modern and lightweight bucket seats. Unfortunately, the CGI expert doesn’t give away the precious technical details and instead makes us guess the GTO’s upcoming powerplant!