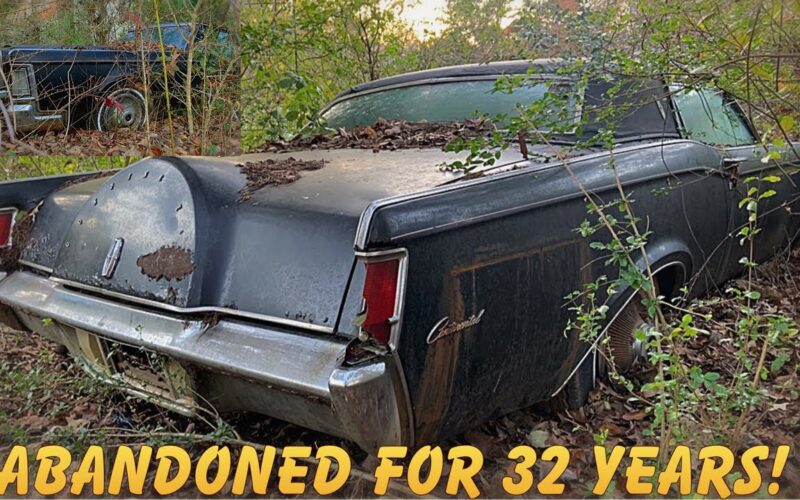 Cars that have been sitting in barns or junkyards for decades are usually a sad sight. Sometimes they’re so dirty and rusty that no one wants to touch them, which usually results in a slow death at the hands of the elements. But this 1970 Lincoln Continental got lucky and survived 32 years in a backyard without falling apart. 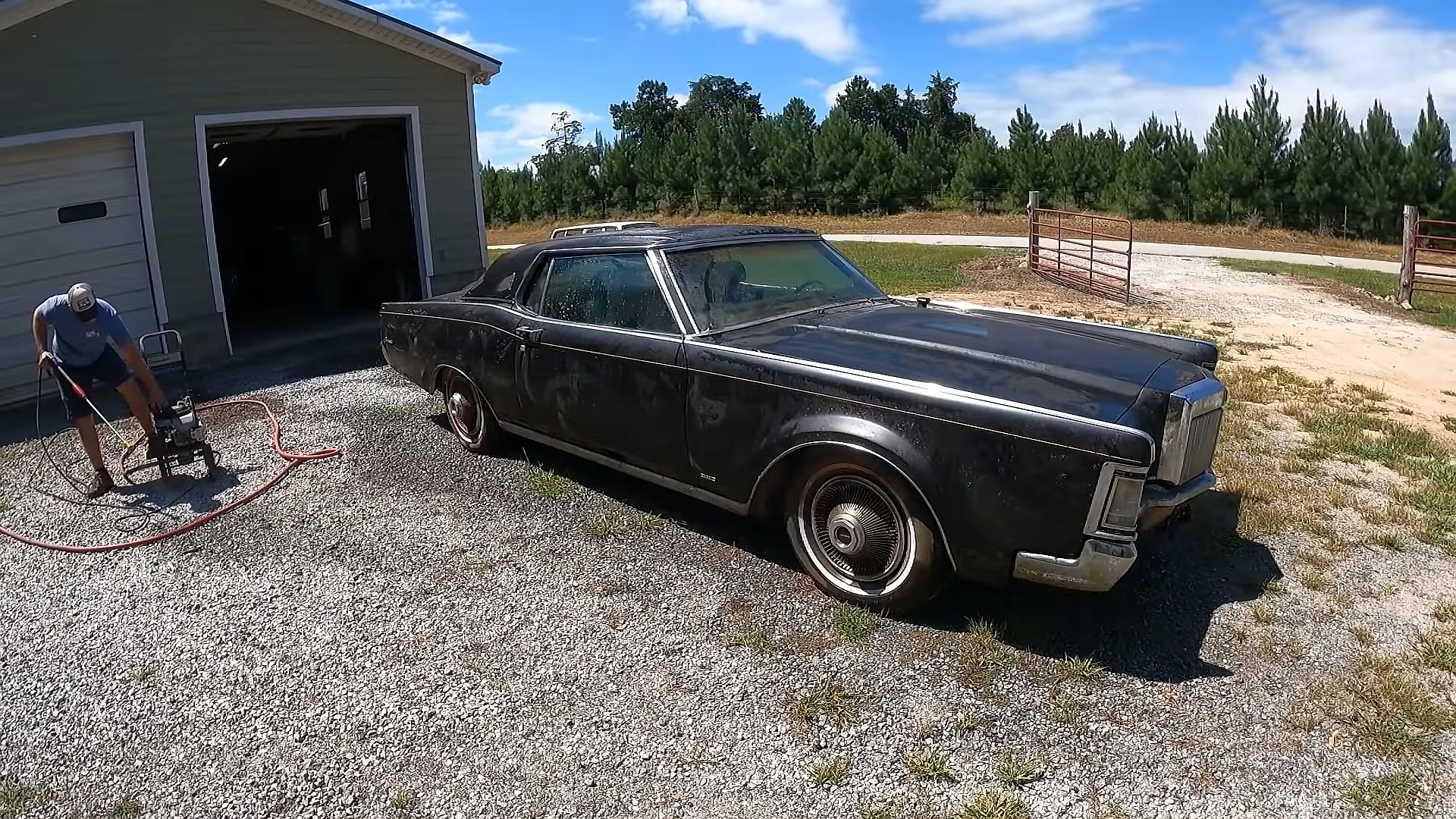 We’ve seen this two-door land yacht being recovered from its resting place by the folks over at Budget Buildz earlier in 2021. And not only it still looks decent after more than three decades of exposure to the elements, but the V8 also came back to life after a bit of work. Now that it runs and drives, the Continental is getting the cosmetic treatment it deserves, starting with its first wash in 32 years.

I don’t know about, you but I love first-wash videos. And not only because it’s satisfying to see decades of dirt and grime being removed with a power washer. Sometimes the process results in an amazing transformation, turning cars that you wouldn’t touch with a ten-foot pole into handsome vehicles. And yes, I don’t mind a bit of patina.

This 1970 Continental is the perfect proof that you shouldn’t judge a book by its cover. What seemed like a dirty, rusty, and unappealing old Lincoln became a cool-looking survivor after a thorough bath. But things become even better. After a proper waxing, the black paint comes back to life. A yard-find a few months ago, this Lincoln is now a pretty classic. 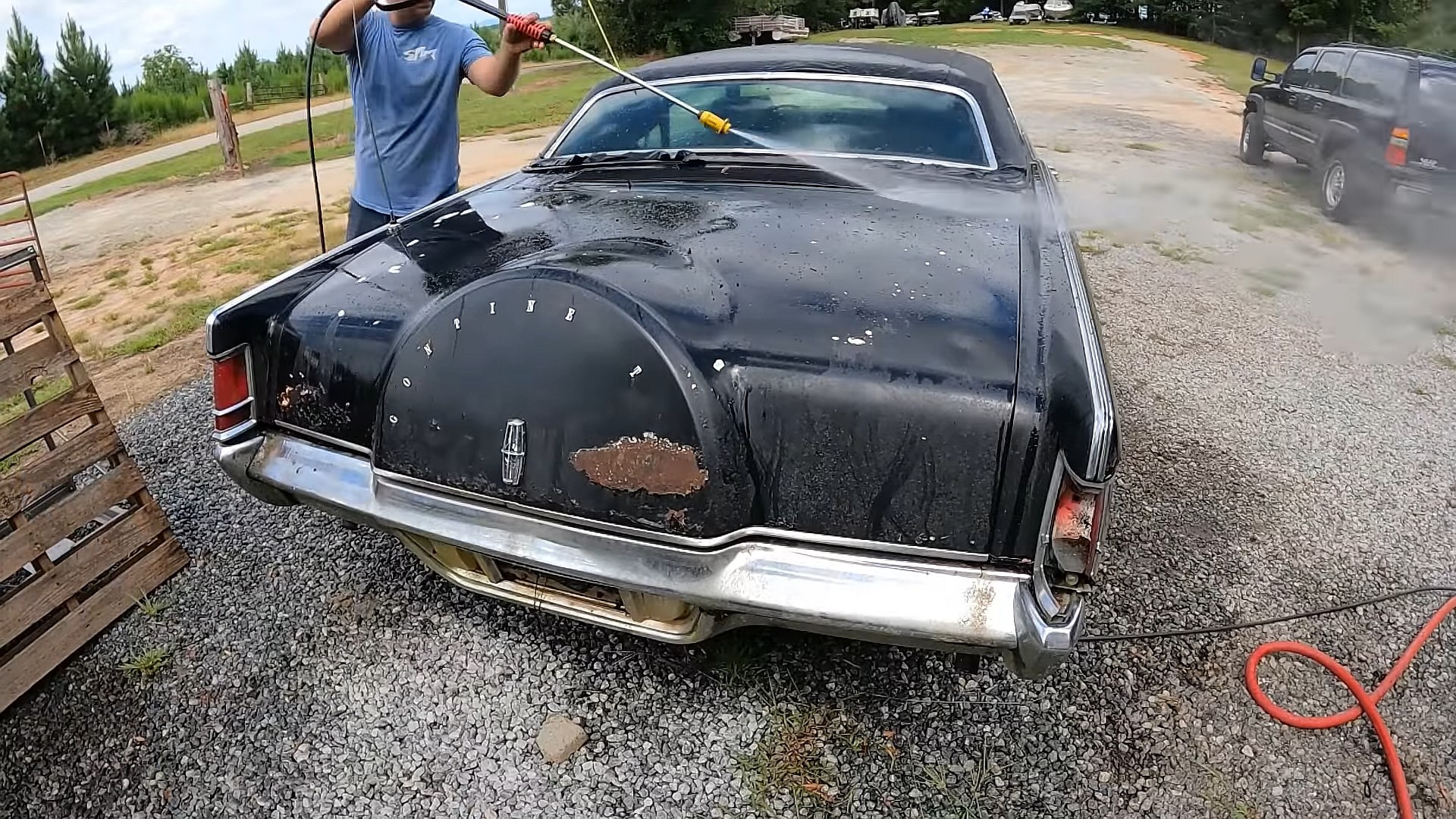 With the engine and transmission now working as they should and with the chassis devoid of any serious rust, this Continental is almost ready to hit car shows as an unrestored survivor. 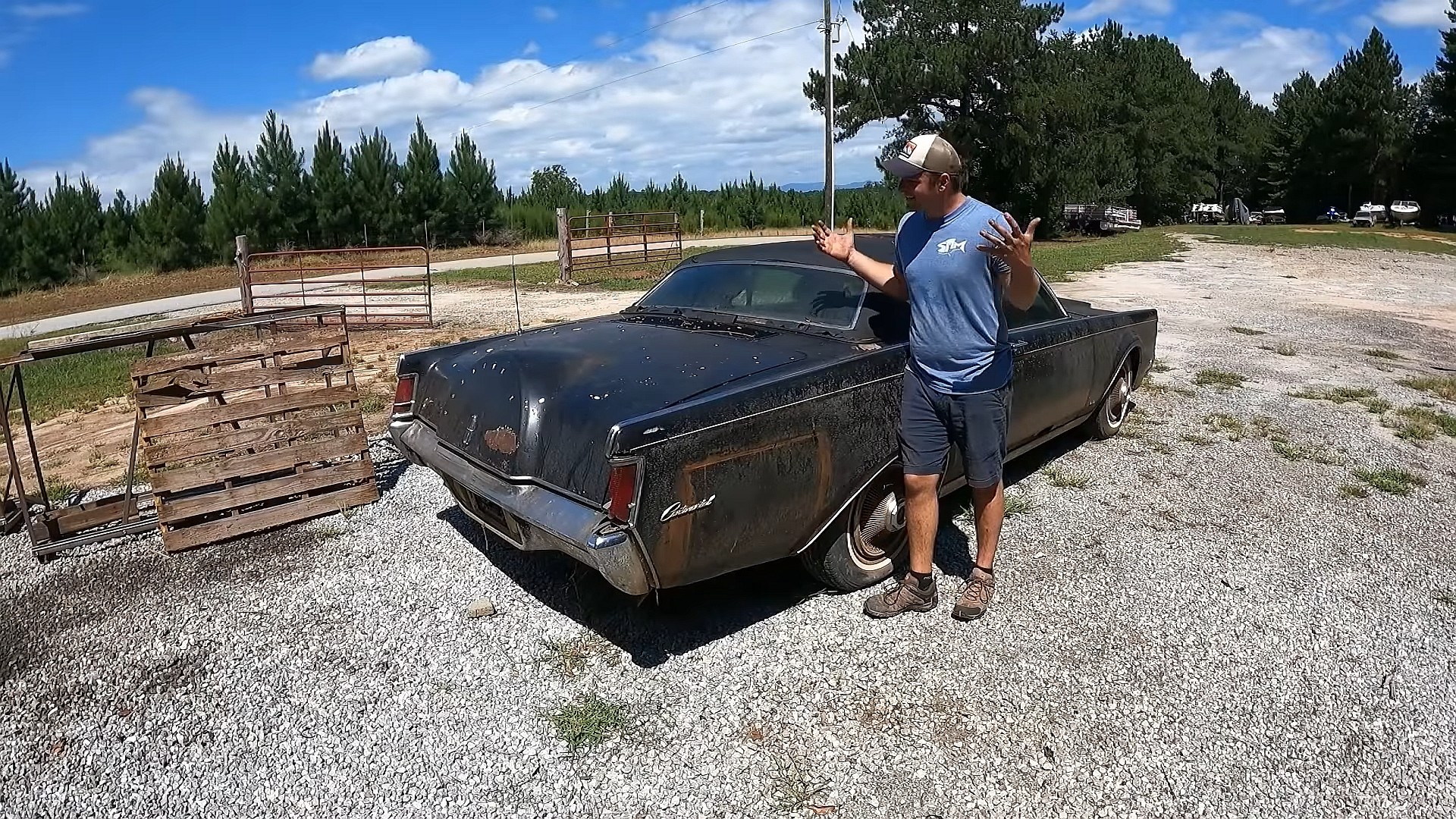 This land barge is part of the fifth-generation Continental series, produced from 1970 to 1979. It was the nameplate’s first major redesign in almost 10 years and came with a brand-new exterior and platform. Lincoln offered two V8 engines in this car, the 400-cubic-inch (6.6-liter) Cleveland and the 460 cubic-inch (7.5-liter) 385-series. Both mated to a three-speed automatic gearbox.

Granted, it’s not the best-looking or the most desirable Continental out there, but it’s great to see such an iconic classic come back to life with a little TLC.