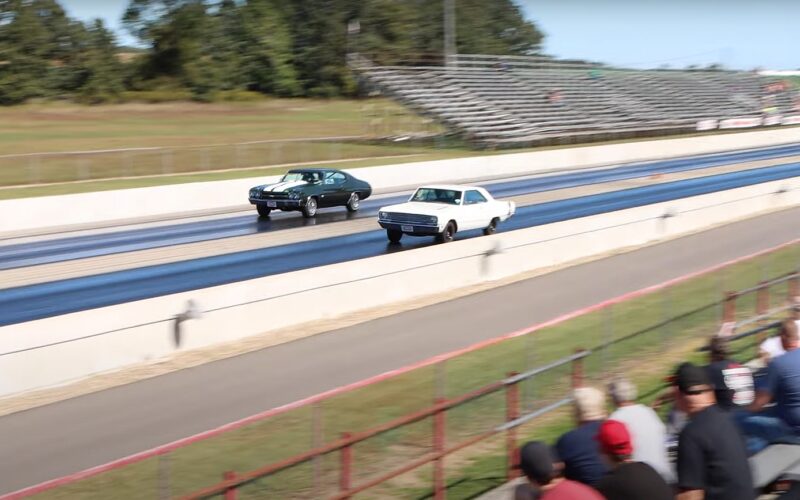 The 1960s was a great decade to be alive if you’re a fan of American performance cars. That’s when Detroit turned almost every single nameplate into a muscle car. Of course, midsize vehicles were the most popular, but beefed-up compacts also got a nice share of the market. 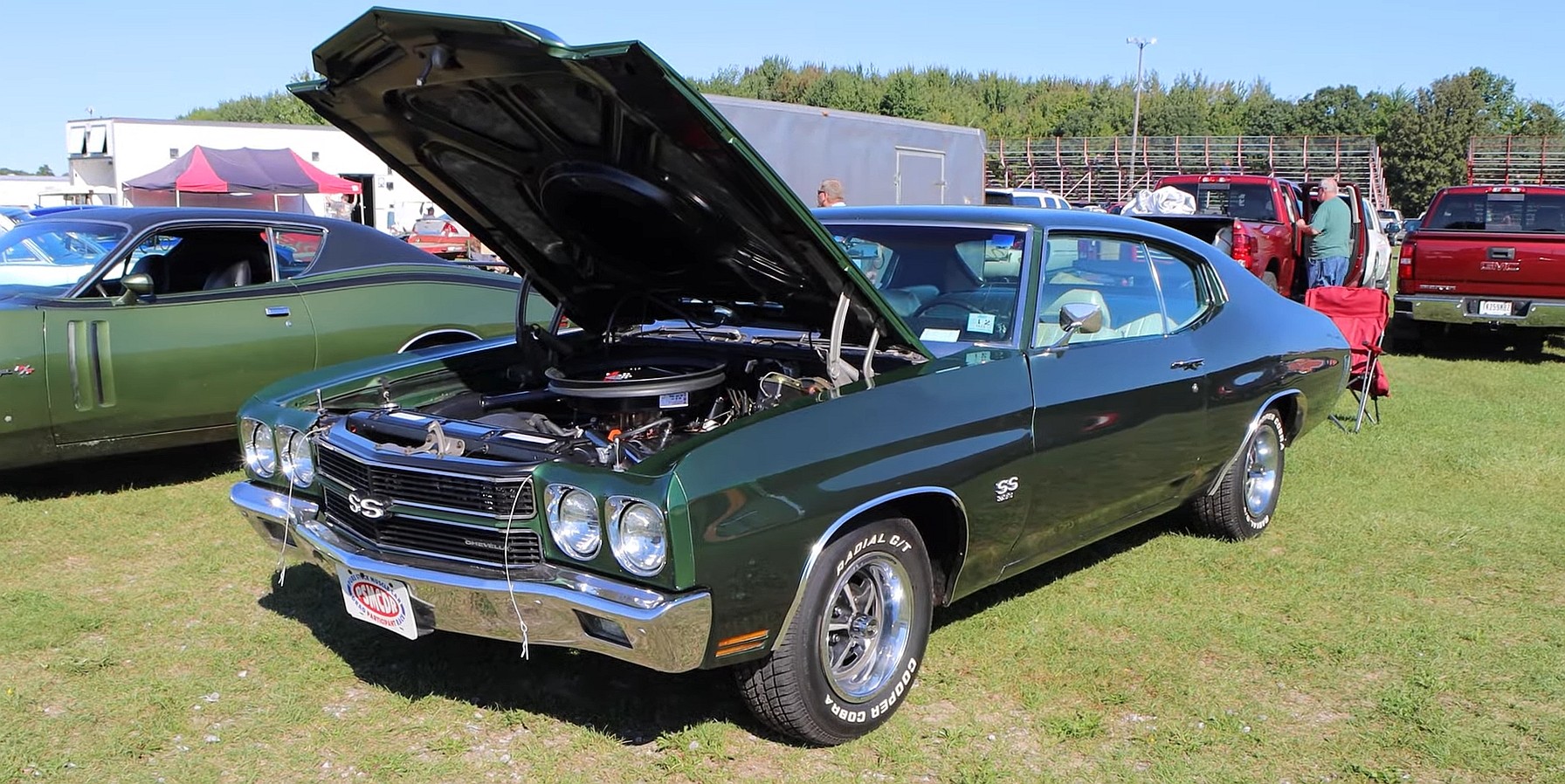 In today’s classic, pure stock drag racing video, we’re looking at an interesting pairing at the drag strip: a big-block-powered 1970 Chevrolet Chevelle SS vs. a 1969 Dodge Dart Swinger with a small block under the hood. Which one is faster? Well, the result is somewhat surprising, but let’s have a look at specs first.

This 1970 Chevelle SS draws juice from a 396-cubic-inch (6.5-liter) V8 from the nameplate’s golden era. That year, it was the base SS engine, but it came with plenty of grunt at 350 horsepower and 415 pound-feet (563 Nm) of torque. This specific car is fitted with a four-speed manual.

The 1969 Dodge Dart Swinger has a smaller, 340-cubic-inch (5.6-liter) V8 engine that’s also notably less powerful at 275 horses and 340 pound-feet (461 Nm) of twist. On the other hand, the Dart comes with an automatic transmission and benefits from a weight advantage of around 500 pounds (227 kg). That must count for something, right?

Well, let’s say that the Mopar should have won this duel. If the driver had not charged down the quarter-mile at the red light. Twice.

The first race sees the Chevelle post a 13.96-second run at almost 100 mph (161 kph), with the Dart hitting the line in 14.02 clicks at almost 98 mph (158 kph). Even though it led the race and crossed the finish line first, the Mopar was disqualified for running the red light. 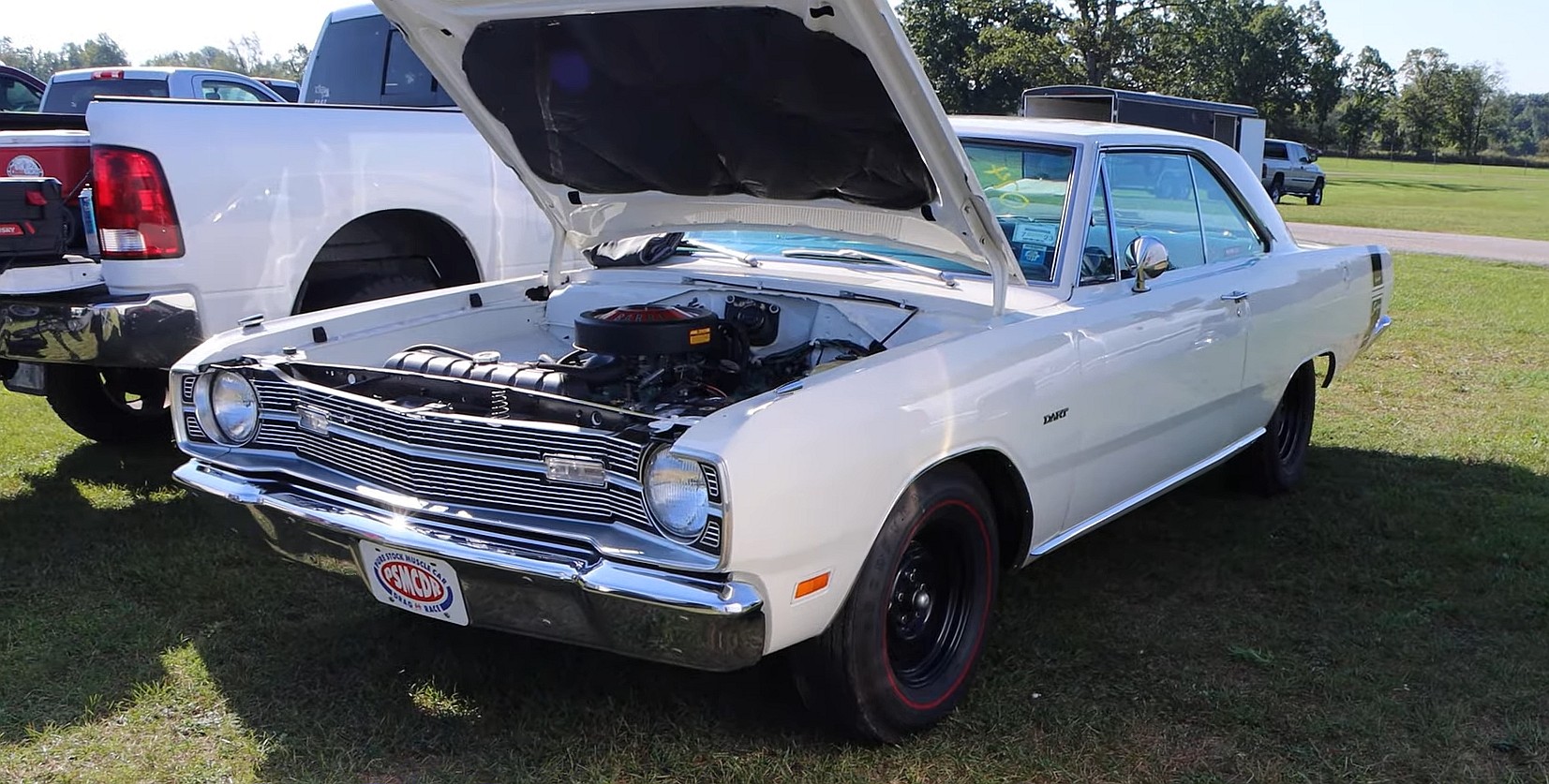 The Chevy scores the quicker sprint during the second race as well, this time around at 13.93 seconds. The Dart posts a 13.95-click run but wins the race by crossing the line first (thanks to a better reaction time).

The Dart seems to be the quicker car off the line in the third race too. I’m pretty sure it took the flag in first despite posting a slower ET than the Chevelle SS, but it turns out it ran the red light again. The win goes to the Chevelle, which takes the overall two-out-of-three victory.

The Dart was clearly the quickest car here, which proves that a bigger engine with more power isn’t always everything. Unfortunately for the Dodge driver, the race also teaches a second important lesson about timing at the Christmas tree. Still, it’s a really entertaining race to watch, so hit the play button below to enjoy a couple of golden-era muscle cars roaring down the quarter-mile.