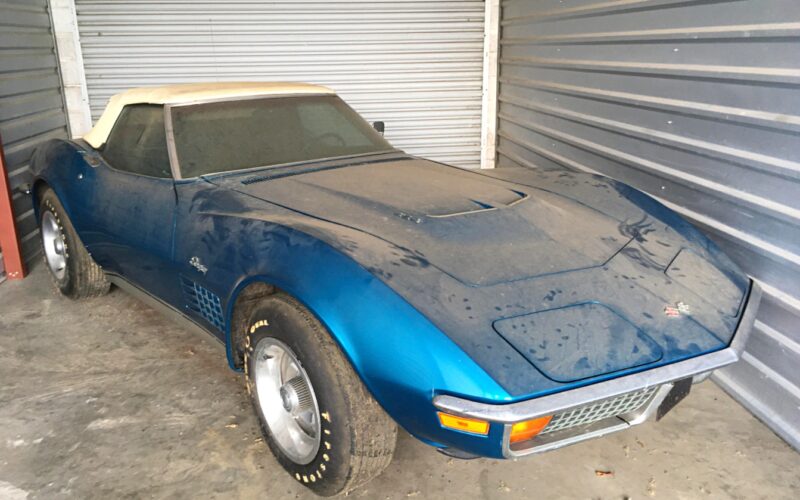 Hidden away in a storage unit in Pittsburgh, Pennsylvania, is a 1972 Corvette convertible: Bryar Blue, white top, 454, four-speed, wearing its original Firestone Wide Oval tires, 100 percent stock and un-wrenched upon, with 967 one-owner miles. 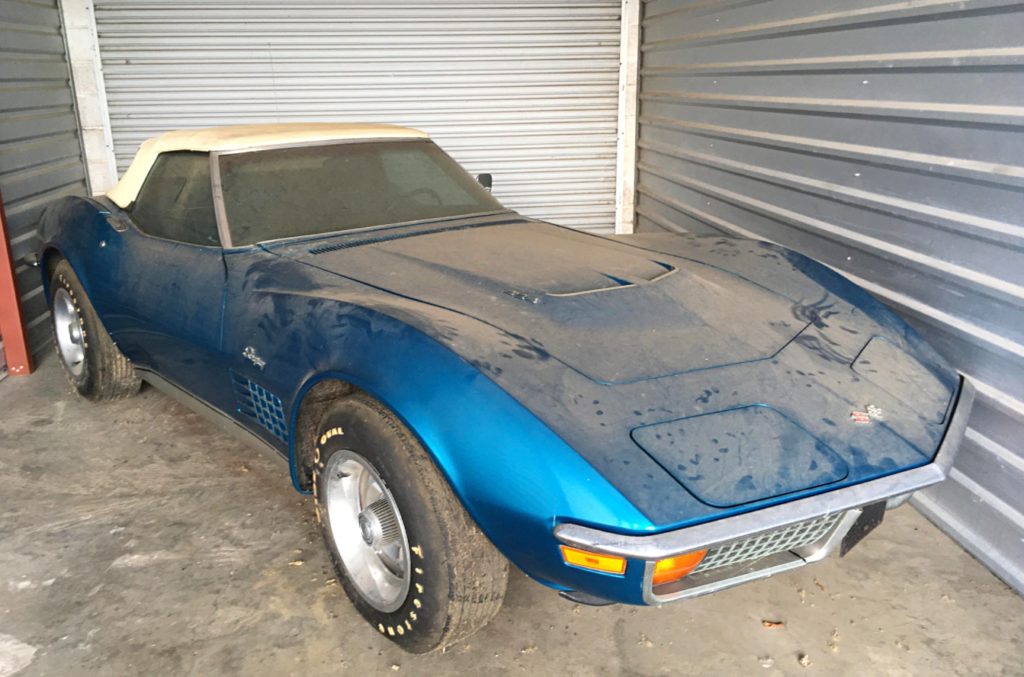 Jim Kevan contacted us after reading Vette’s July 2017 Rare Finds about the 1972 with 3,749 miles discovered in Canada. He had one with many fewer miles, plus Kevan bought his Corvette brand new. How did this happen?

Kevan was 22 years old and single when he made a trip to Grabiak Chevrolet in New Alexandria, Pennsylvania, to order a brand-new 1972 Corvette. 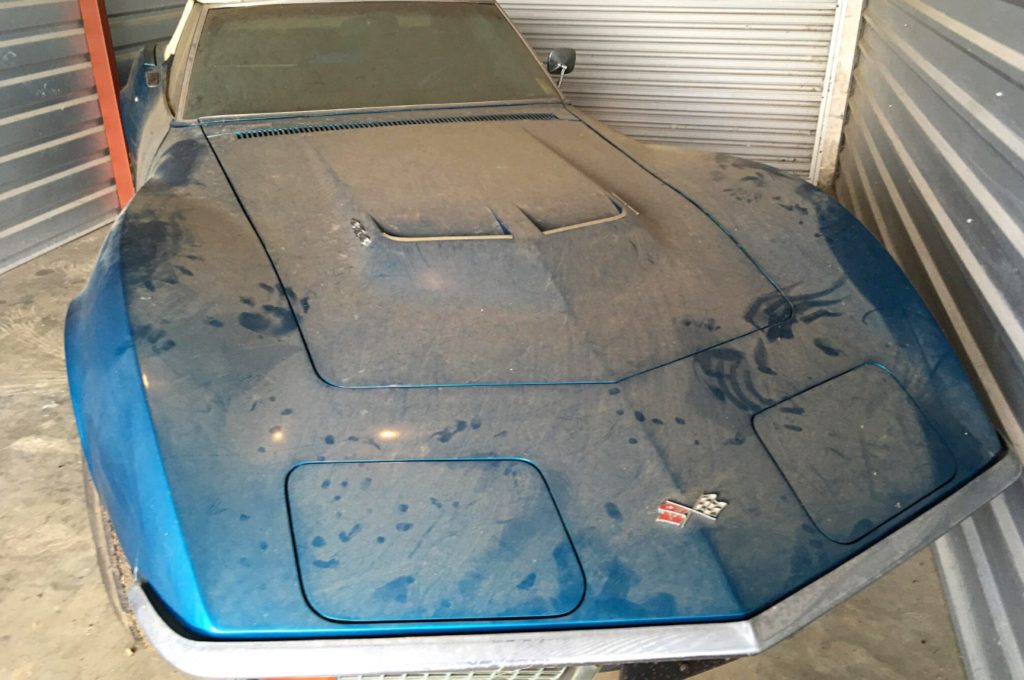 “I was working, but I was still living at home. I met my wife when she was 16 in high school and we were dating. We’re married 43 years now.”

Kevan remembers thinking he better get his Corvette before he started a family and bought a house or he would never get one. The time was right. Kevan was ready to buy the Corvette of his dreams, which would be the hottest in the lineup: a ZR1. 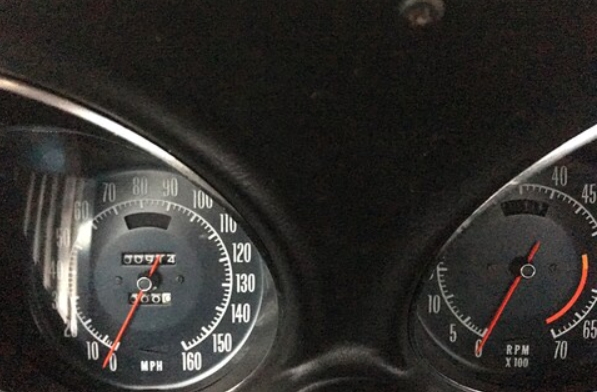 “I talked to my uncle. He set up a meeting. I went out to Grabiak and I told the guy what I wanted, and he said, ‘Son, you don’t want that car.”

“I say, ‘Well, I drive a GTO and I race it every summer night across the McKeesport Bridge.’ And he says, ‘Son, this is nothing like your GTO.’ He said this car here is a race car. This car is radio delete. It has standard steering. He says you couldn’t handle this car. I said I think you’re wrong. I drag race every night. And he said ‘Son, this is nothing like you are used to,’ and I bought into it. I wasn’t going to argue.”

Instead, Kevan ordered a 454. He knew the emissions had lowered LS5’s horsepower rating to 270 but the potential was there for an easy 425. 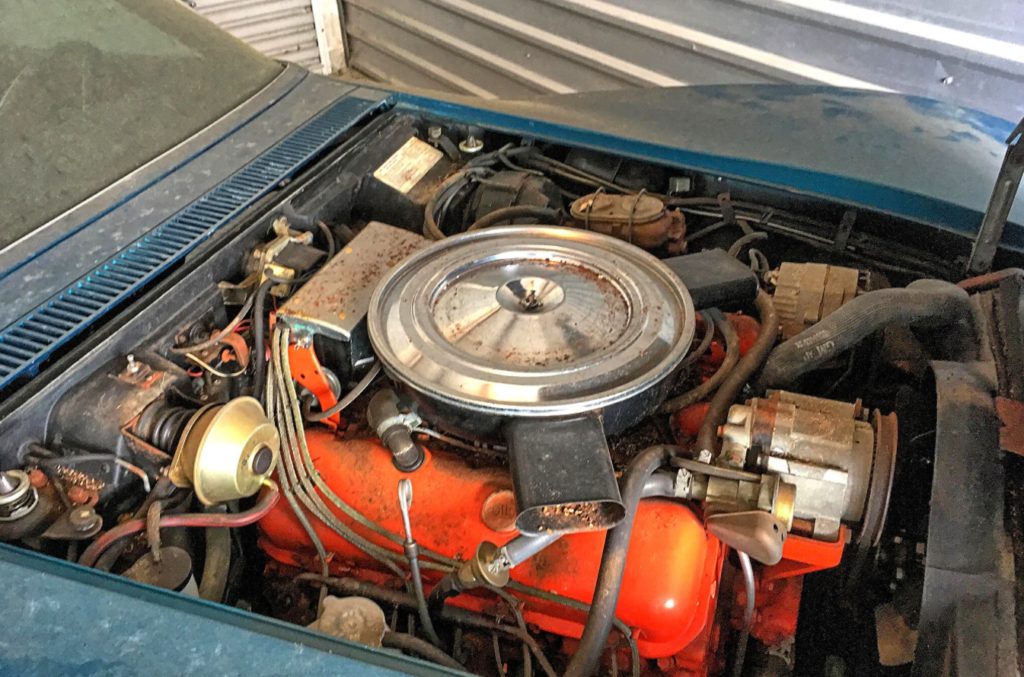 Vette purchased, Kevan called his insurance agent at Donegal and was shocked to hear an annual rate of about $1,200, too much after writing a check for $6,200 for the Vette.

“I said are you kidding me? He said you’re 22 years old. You’re not married and you want a Corvette insured? He said if I would wait until I was 25 and married the rate would go down to about $400.”

Kevan garaged his new Vette. He did drive it roundtrip to Grabiak (50 miles each way) four times and drove the car “through the park” a few times. 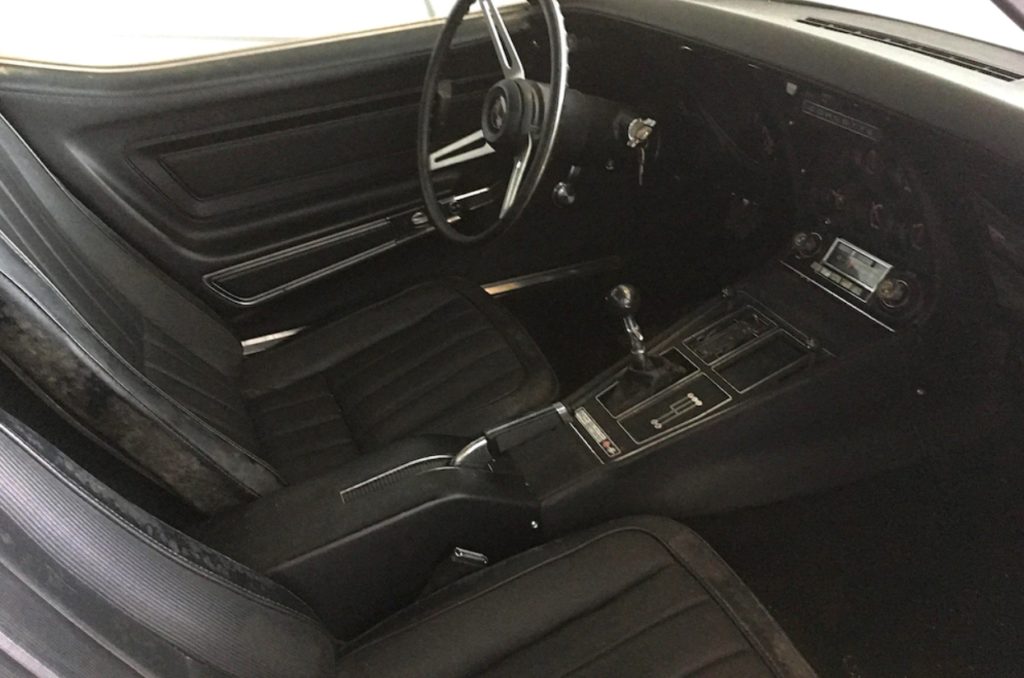 “All my buddies were saying how could you have a new Corvette sitting in the garage and not drive it? And I said well I had no choice. I couldn’t take a chance. I was in the midst of buying a home. We were getting married and planning a family, and I couldn’t take a chance on driving without insurance, so as much as it killed me, that’s why I ended up putting it in the garage. And then by the time I turned 25 and married, we already had a couple kids and now the Corvette wasn’t a big issue.”