We all have heard about amazing barn finds from time to time, in this story we will tell you about a 1961 Impala that was parked for 28 years.

The story is posted on YouTube by the Dezzy’s Speed Shop channel, he records the journey to the car and it seems a long way to reach there.

He meets the owner and they start discussing the vehicle: the owner tells the story how he only drove the car once when he first bought it and then the car was resting in the garage for around 28 years. 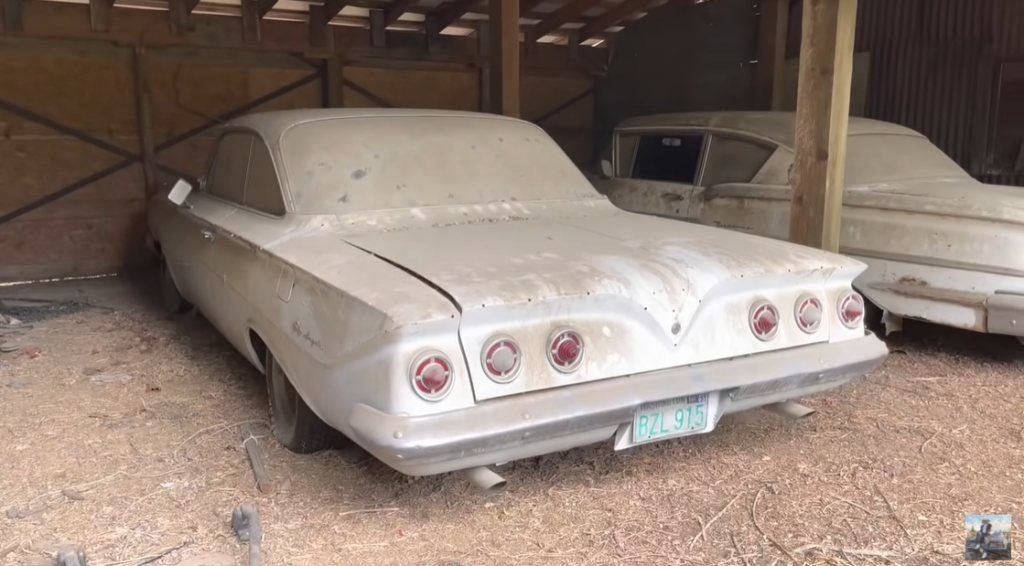 The car is filled with dust, the owner says he doesn’t know what kind of engine it is, but the carburetor is missing.

The exterior is dusty just like the interior but the car doesn’t look awful considering how long it has stayed in a garage. 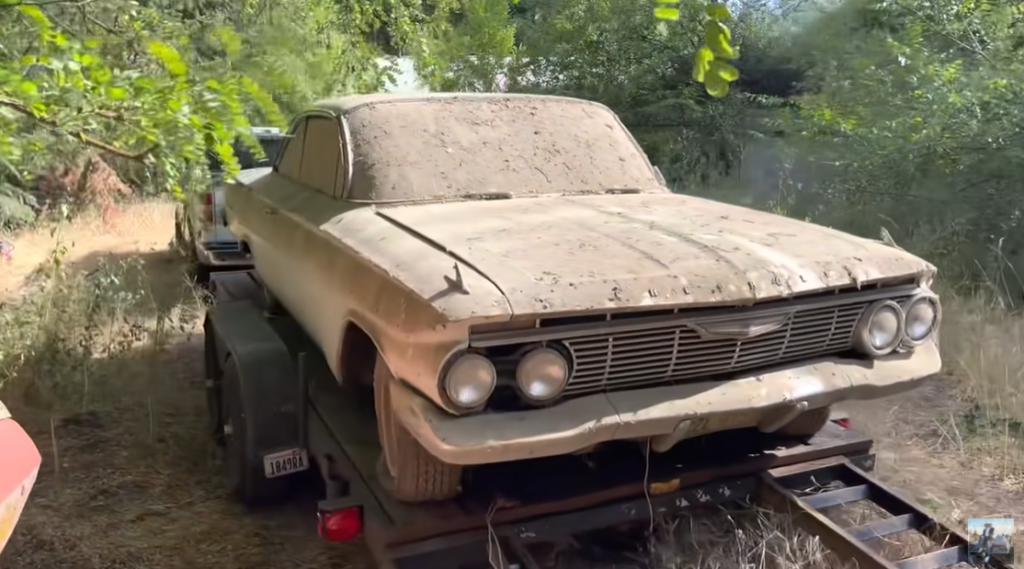 Next the hood was open, they were nor sure what kind of engine was inside it could be a 283 or a 327, it had the ram horn exhaust thing on it.

Now was time to take the badass find home, it took one hour to move it from the garage and load it but it’s all worth it.

The car is a 641 Impala, seems to be a 283 automatic, and finally was saved from sitting in that garage for almost 3 decades. We hope soon we will have the update of the make over put over this vehicle.