The barn find phenomenon is just amazing, and America is known around the world for this. 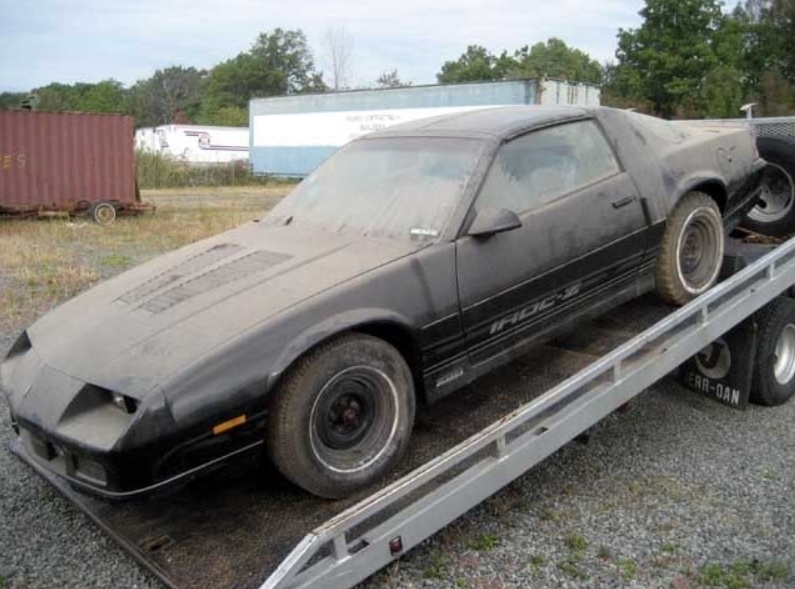 All around the world people keep talking about Americans finding cool cars in abandoned barns such as a 1985 Camaro Z28 and a 1970 RoadRunner from this video!

But the video we will provide to you  is a bit different than the other barn find videos we have seen and posted. The 1985 Camaro Z28 actually is not an old chassis which can only be used for a project or a build. This one is BRAND NEW actually and barely touched still has the label on it! 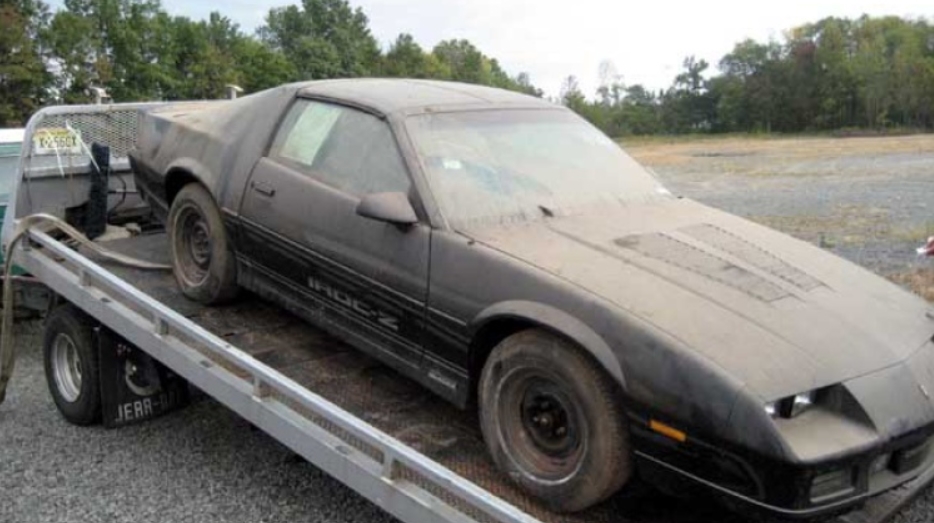 The 1970 RoadRunner is a different story, but it is in great condition as well.

The absolutely amazing BRAND NEW 1985 Camaro Z28 Sport Coupe was found in an abandoned semi trailer, and didn’t even have any locks on it.

The vehicle was found inside together with some old 1970 RoadRunner under a blanket of dust! As can be seen on the video the Chevy Camaro Z28  still has the original window sticker on the window and the dealership wrapping on the steering wheel and the seats. 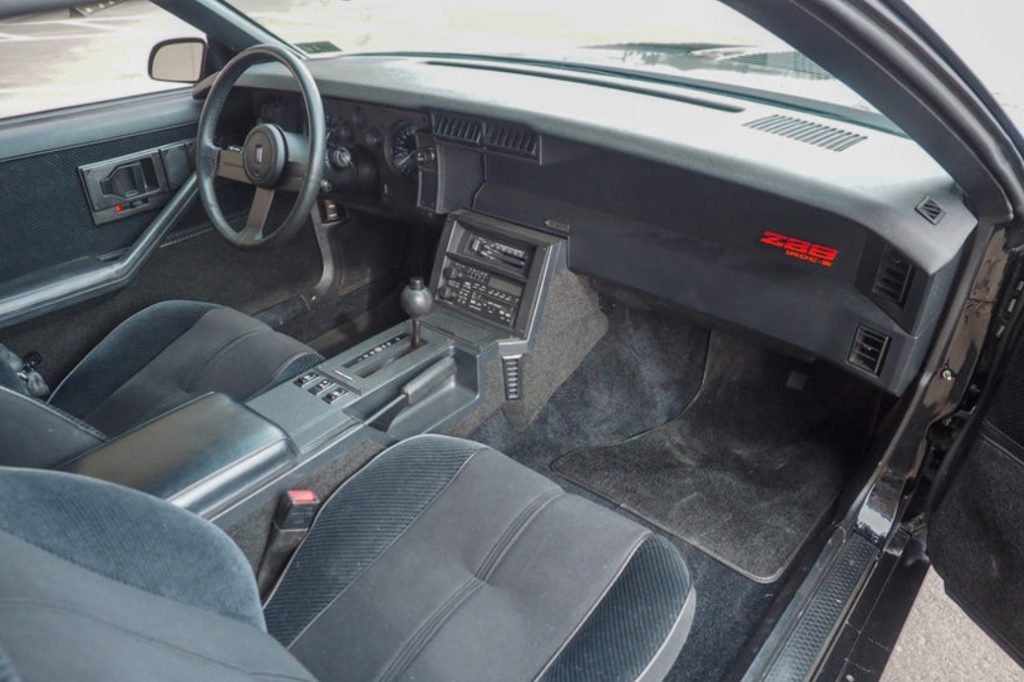 Watch the video and see in detail what happened.