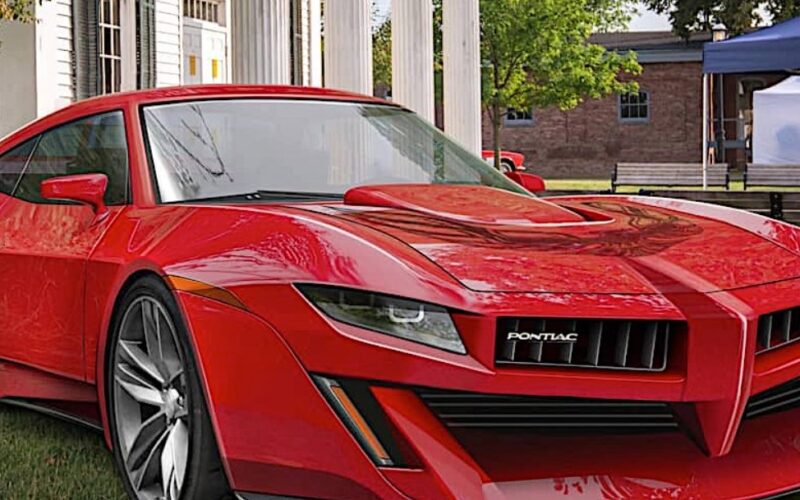 In the old times when the muscle cars war was strong, the market was flooded with vehicles of many different brands, all wanting the same thing: getting a piece of what seemed at the time an ever-increasing pie. The pie was hard to get so that’s the main reason that today we have three carmakers only still in this game, namely Ford, Chevrolet, and Dodge. 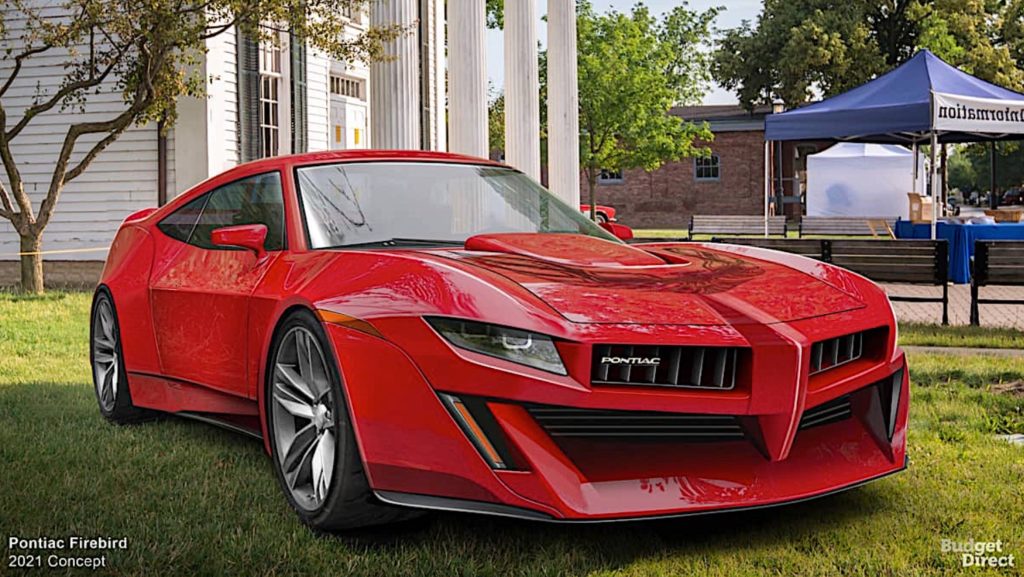 One of the brands competing for attention back than was Pontiac, which threw into the fight nameplates whose success feeds a good portion of today’s collector market,  for example the GTO and Firebird. The collector market is the only one that is still feeding on these Pontiacs, or any other ones  for that matter, as the carmaker as a whole bit the dust somewhere a decade ago.

Rich people can afford to indulge themselves with real, classic Pontiacs, but the rest of  mortals are left drooling over photos and videos, and from time to time we like to step into dreamland and imagine how the world would be like today if it still had the Firebirds in it. Our dreams get filled by the constant flux of renderings showing the model as it would look like had Pontiac still existed, and kept making it to this day.

The latest such rendering comes from the Australian guys over at Budget Direct, who penned the thing we have here.

They took their cues from the muscle cars we still have around and even though they insist that they didn’t try to make the vehicle look  like a Camaro, the renderers came up with an incredibly sculpted machines, with exaggerated sharp edges and a “progressive coupe profile,” all slapped on top of what is supposed to be a still-recognizable Firebird shape. 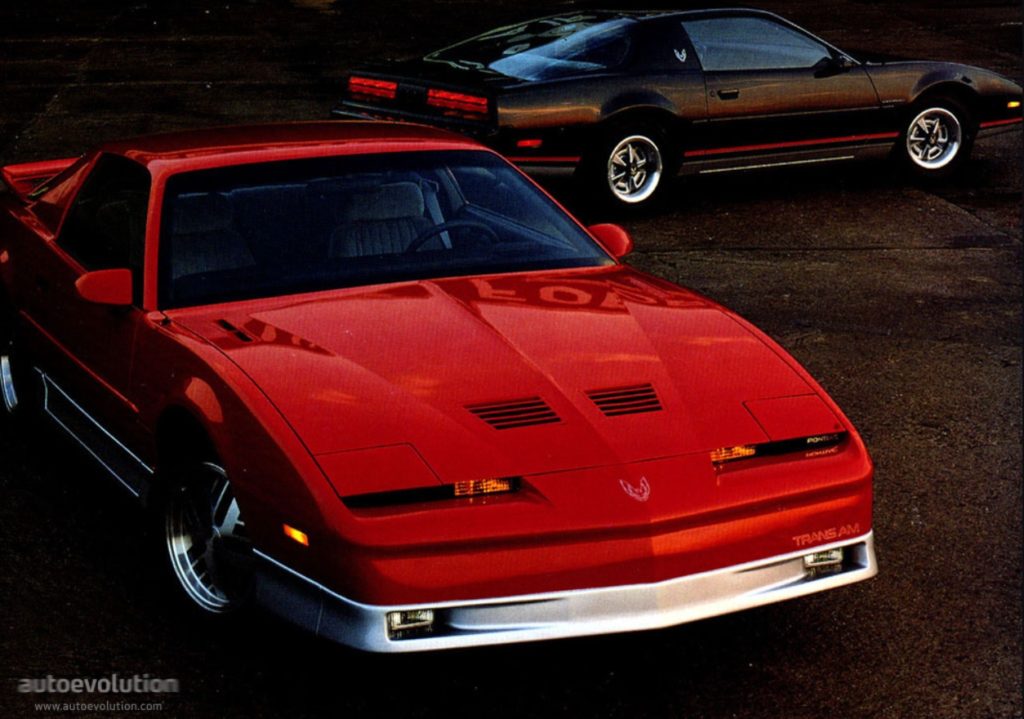 Nothing screams more Firebird than the very pointy and big nose at its front, extending from the massive hood down between the headlights and over the grille.

Of course there isn’t any chance GM will bring the Firebird back, not even as a model within some other brand’s lineup, but this simple rendering of the car makes us wish they did bring it back.