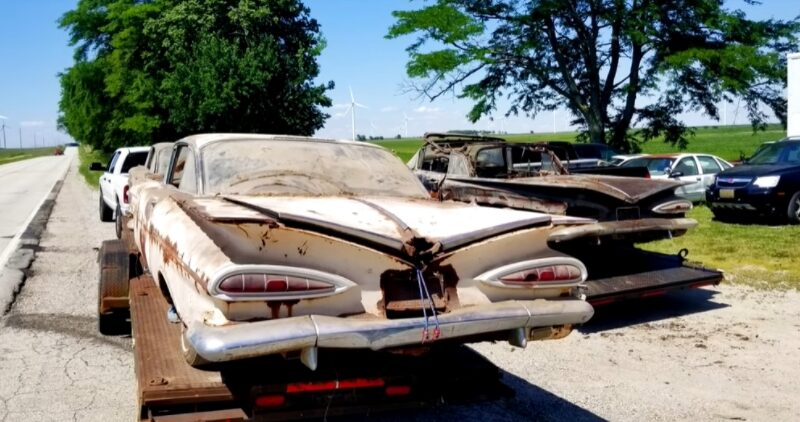 For people who love and purchase new cars there are always different stories told, the one today is just as good.

The reason for this story to be that good is the fact that in order for this guy to be able to purchase one impala, he had to purchase four other ones too.

The story took place back in 2016 when the owner of these vehicles was purchasing some parts from the guy from the IowaClassicCars YouTube Channel. 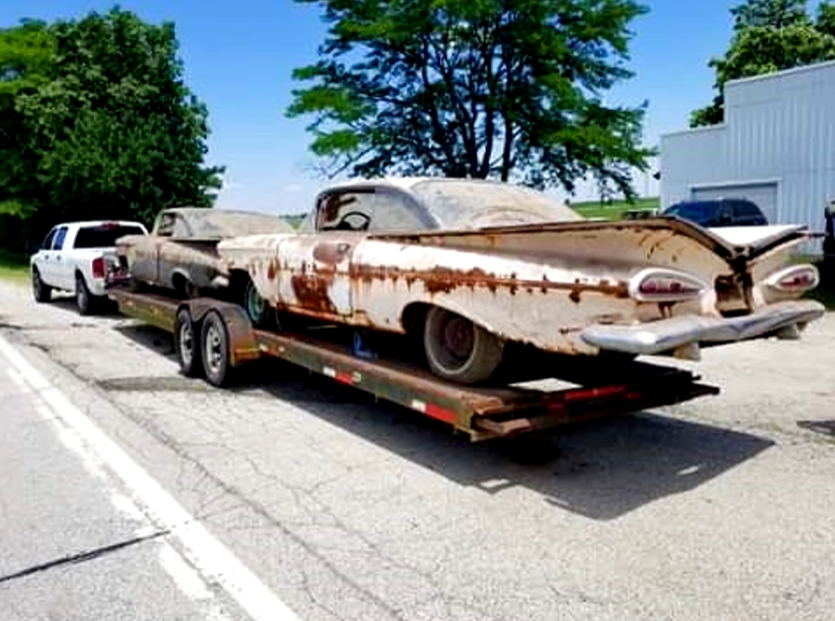 No one even imagined that years after working on such cars he would grow tired and offer the cars up for sale, the lot of them.

The idea originally of his was that he would purchase all these Impalas and year after year he would work on them one by one and keep restoring them, and then selling them.

Apparently the progress wasn’t at the pace he expected, and somehow the cars ended up in his possession for more than four decades, without leaving the yard.

Check this video if you are interested to hear more about the cars and their story.