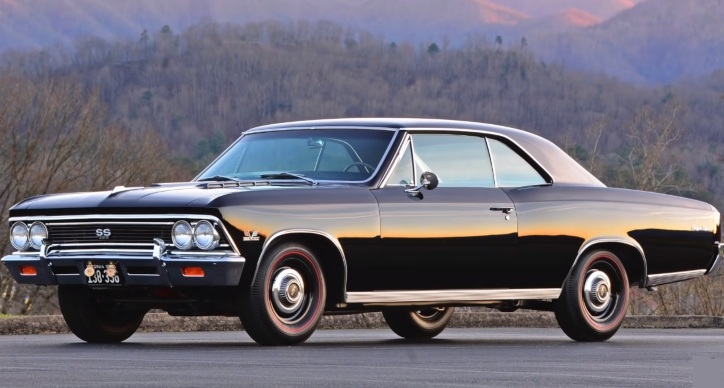 This 1966 Chevy Chevelle SS video is not one of those where you’ll get to enjoy the Big Block sound or watch the guy banging gears. However, this is the most inspiring car story I’ve ever seen, and if you show it to your kids, I’m sure it will have a big impact on their life.

It’s a story about Father & Son and their 1966 Chevy Chevelle SS 396 4-speed, which has been in the family for more than 40 years. Today the Father is long gone, the Son restored the car to honor his late Father, won multiple awards and it means the world to him.

Watch the Hot Rod Hoarder’s video to see the ’66 Chevelle full story. I’m sure it will touch you.