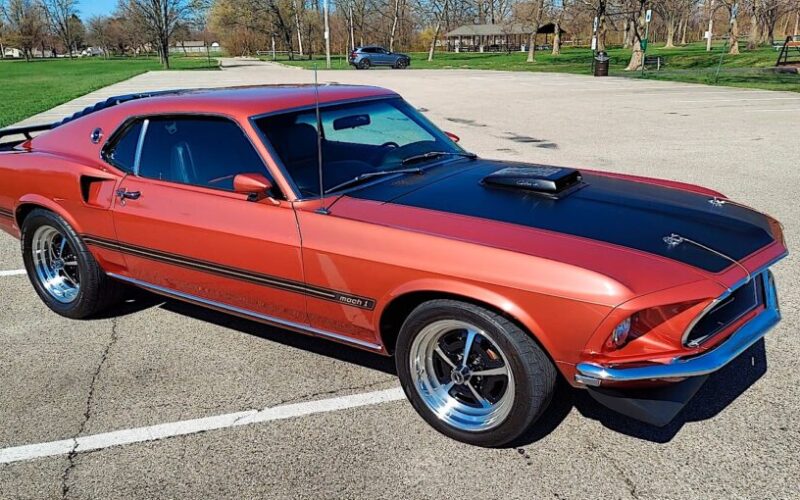 The 1969 Ford Mustang Mach 1 we have here, though, did not contribute in any way, and it didn’t make it on any list of cars that were sold last week. Of course, people bid for it, but the highest they were willing to go was $77,000, and that was apparently not what the seller was gunning for, especially considering all the work that went into the thing.

How much work? Well, 26 years worth of it, if we are to trust what we were told. That’s right, the car you see before your eyes is the result of one of the longest completed restorations we’ve ever heard of, one that used “mostly OEM Ford refurbished or replaced parts” for the build.

That, of course, translates into most of the car no longer being original, and that might have had an influence on how much people were willing to pay for it. Not even the engine seems to be as it once was, and it comes as a date code correct 428ci (7.0-liter) Cobra Jet that works with the help of an automatic transmission. The powerplant was rebuilt and finished in 2019.