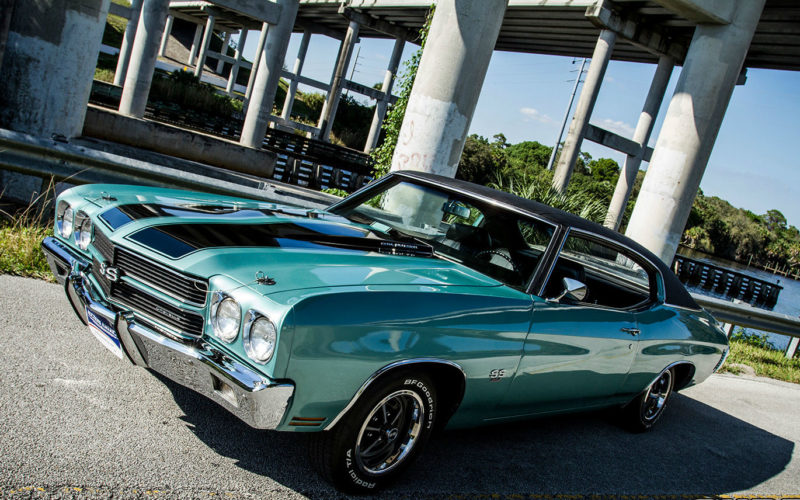 The car will be a part of the Fort Lauderdale auction that will be held on March 14 to 16, and the crew of Auctions America will show us a little crusade in the car before it is sold. They were rumbling all over Florida on the way to the offices located in Stuart and placed in Fort Lauderdale. Check out the video to see this amazing test driving of the great 1970 Chevrolet LS6 Chevelle.