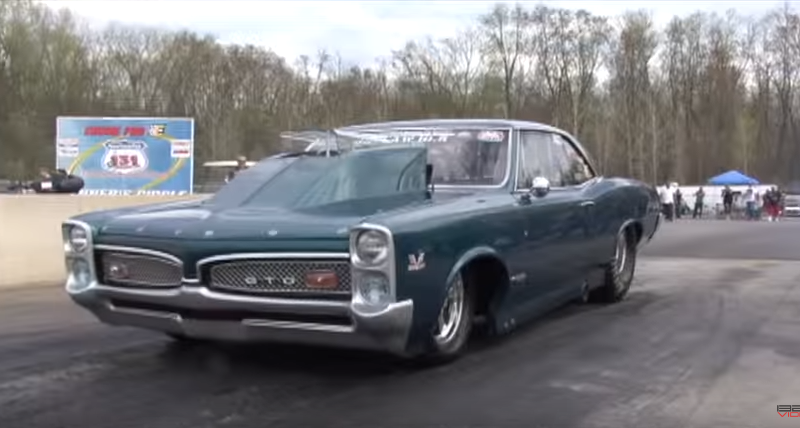 This is one car whose turbine is much larger than its engine.

This is a vehicle whose turbine is much larger than its engine. Because this is a Wankel engine, It just comes with a capacity of 79 CI or 1.3 liters.

Together with the 88 mm turbine, the single-rotor motor gives an output of 1,000 horsepower. This is one of the extreme setups, with the engine that is running on M1 methanol. This racing fuel offers 99.95 minimum purity.

Recently, the Mazda went into a battle with an epitome of a drag strip-destined muscle car. Here we are talking about the 1966 Pontiac GTO, and it uses a 10.35 liter or 632 CI V8 engine and a hefty dose of nitrous.