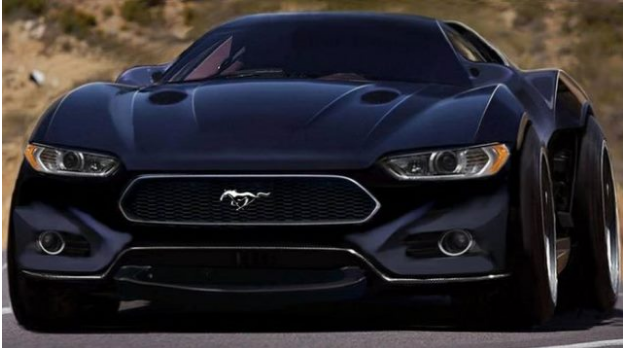 But Mustang’s DNA will not be limited to just one car, and the rest of the group could get its trademarks.