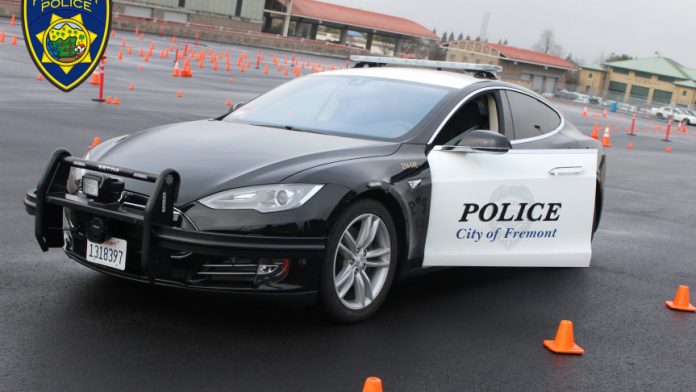 Jess Hartman, a California police officer, was forced to put an end to a 120mph pursuit after the battery of his Tesla patrol car ran low, a Fremont Police Department official confirmed. According to the dispatch providers blog, at 11:05 pm on September 21, the Fremont Police Department patrol car identified a Toyota Avalon that had been involved in a prior high-speed chase and had a “seizure order” on file.

After Hartman activated his siren, the car set off, prompting the officer to call for backup. Then, the Tesla patrol car began following the vehicle at speeds of up to 120 mph before the officer alerted dispatch that his patrol car was in trouble.

“I’m down to 6 miles of battery in my Tesla. I may lose it,” Hartman radioed. He was then replaced by a backup unit that took his position in the chase. In a statement, Fremont Police Department spokesperson Geneva Bosques told TIME that the officer ended the chase during the last minute of the 10-mile, 10-minute-long pursuit when his battery was running low.