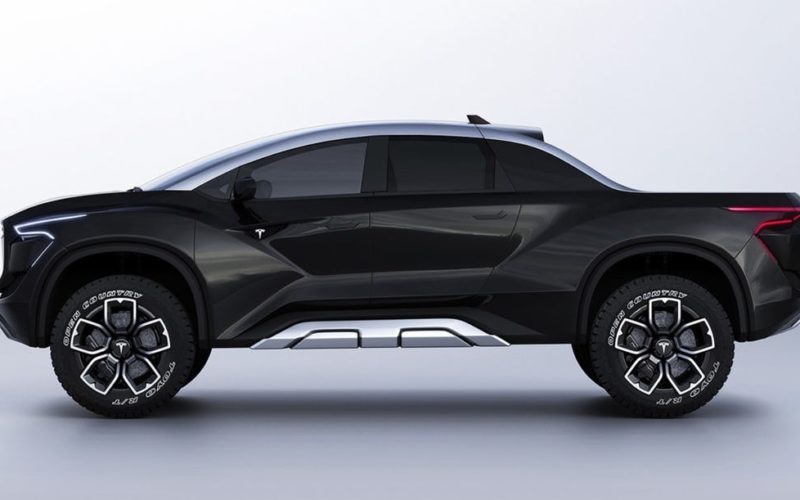 Tesla CEO Elon Musk has revealed that his company’s upcoming pickup truck will have a starting price of $49,000, although Tesla wants to have it available for “well under $50,000”.

Musk claims to be more excited about the pickup than all of the Tesla vehicles being manufactured at the moment and has been dropping details bit by bit over the past few months. So far, he’s let potential consumers in on the remarkable technological aspects and the Blade Runner-type look. But, during a recent appearance on Ryan McCaffrey’s Ride the Lightning podcast (h/t Teslarati),he revealed what’s probably the most sought-out bit of information: the price.

The CEO disclosed that the starting price will be no more than $49,000 but, as mentioned above, it could be less too. “You should be able to buy a really great truck for $49k or less,” he says.

This could create some problems for competitors Rivian. The all-electric Rivian R1T garnered plaudits from all around following its release last year but it’s going for $69,000, a significantly higher price than what Tesla plans to sell its pickup at. It could be that Musk is hoping to target a whole new demographic with this, given that the R1T has entered the market as a “luxury adventure pickup”.

Musk has also admitted that the opinion could be split over the Tesla truck’s futuristic design but he says that “It’s going to be a truck that’s more capable than other trucks”.

“It’s like I really wanted something that’s like super-futuristic cyberpunk,” he explained previously. “If there’s only a small number of people that like that truck, I guess we’ll make a more conventional truck in the future. But it’s the thing that I am personally most fired up about. It’s gonna have a lot of titanium. I think this is the kinda thing the consumer would want to buy, even if they don’t normally buy a pickup truck.”