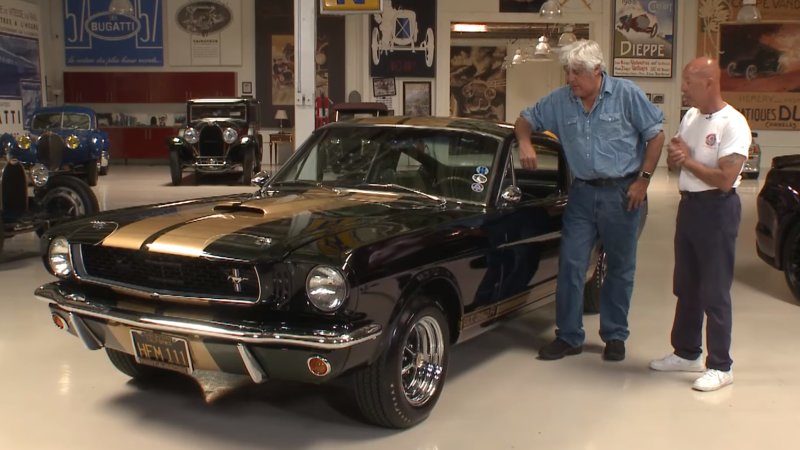 For their 50th Anniversary of their “Rent a Racer” program, Hertz stops by the garage to show Jay their new 2016 special edition Ford Shelby GT-H and the original 1966 Ford Shelby Mustang GT350-H.