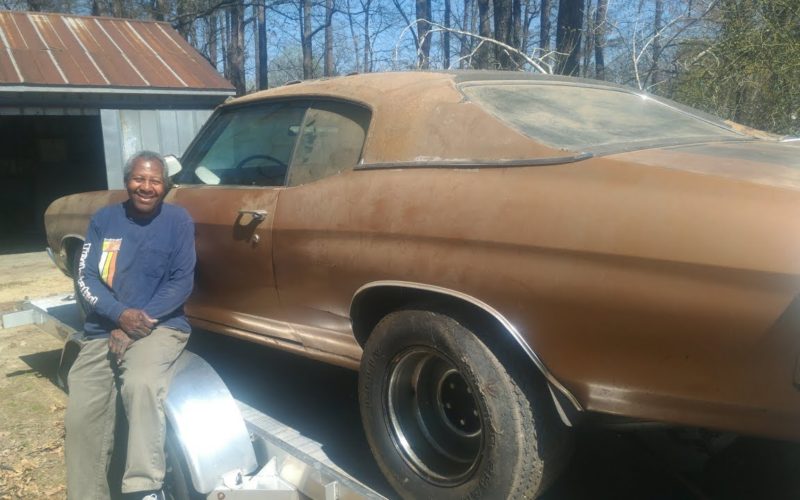 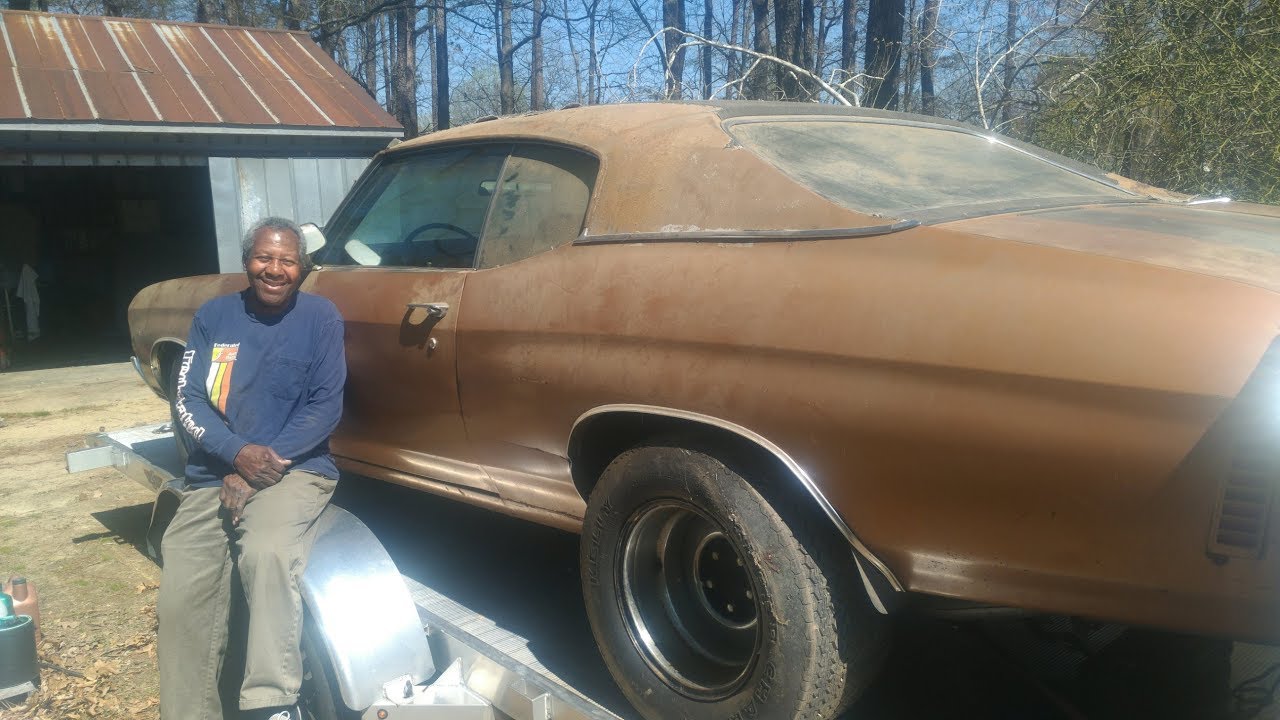 The first thing that blows our mind on this video made by Patrick Nichols is the incredible “crowd” that this rare 1970 LS6 Chevelle is in, the cars that are in this garage are just gorgeous and we love every one of them

However, the car in question is actually something rather special since according to the registry this is the earliest known car of this specification built at the Atlanta factory, now there might be a car out there that is older but is sure has not been registered.

No matter if after a while an LS6 car appears in the registry as a car that has been older than this one, this car is still truly special and it remain that way, because this is a car that actually runs after being parked for three and a half decades, now that is something that not many cars can do, so check it out and hear it run.