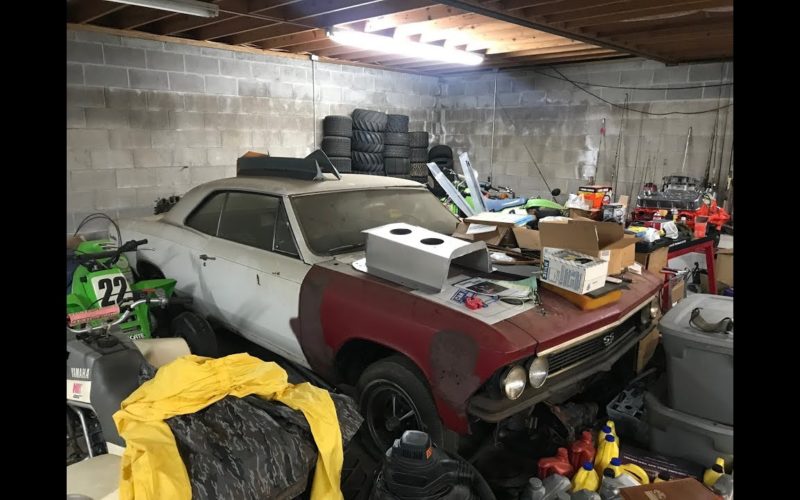 ake a look at this, HIDDEN 51 YEARS, The Godfather Of Solid Lifter Big Block Chevelles Discovered In a House Basement!

There has been a huge disagreement amongst Muscle car experts about which one should be considered the first real muscle car, or which was the car that had started the trend of huge engines and tons of horsepower that grew into the whole Muscle car craze.

Amongst them is our favorite classic muscle car expert, Patrick Nichols and as all of them he also has an opinion on the matter about which was the car that started the trend and which one is worth calling The Godfather of muscle cars.

Today he brings us his competitor in this battle and it is in a form of a 1966 Chevelle which is powered by the special High Performance 396 c.i. motor, a car that had the limited production of only 3,099 units.

So let him take you on a walk around this specimen which has been kept in storage for more than half a century in the video bellow.