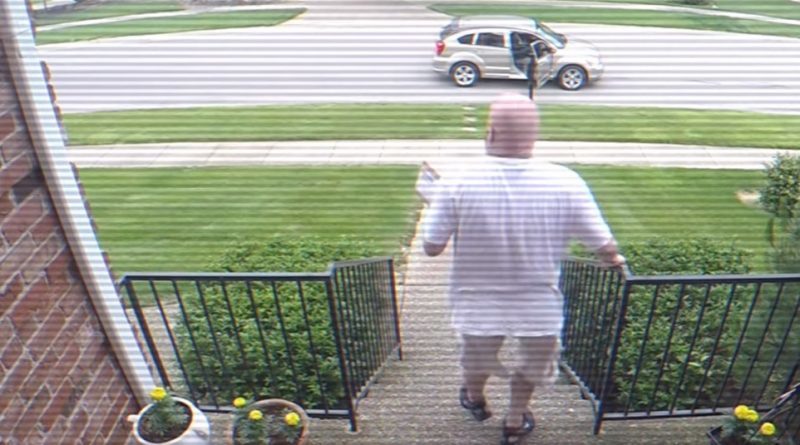 A neighborhood was constantly being victimized by a thief who was going around stealing people’s packages.

It got so out of hand they decided to do something about it. They came up with a ‘bait box’ that’s filled with excrement, just like the thief scumbag that stole it. Hidden cameras are setup to catch the package thief in action, and are able to identify him.

A timer is placed on the box that is set to explode after 40 seconds of being touched. At first the homeowners are worried that the timer was set for too long and they won’t be able to catch the thief getting blasted on video, but fortunately, the reaction is caught just in time. WHOOF! The thief is slapped in the face with a face full of poop, just like he is. With the holidays quickly approaching, please spread this video around and let’s discourag.